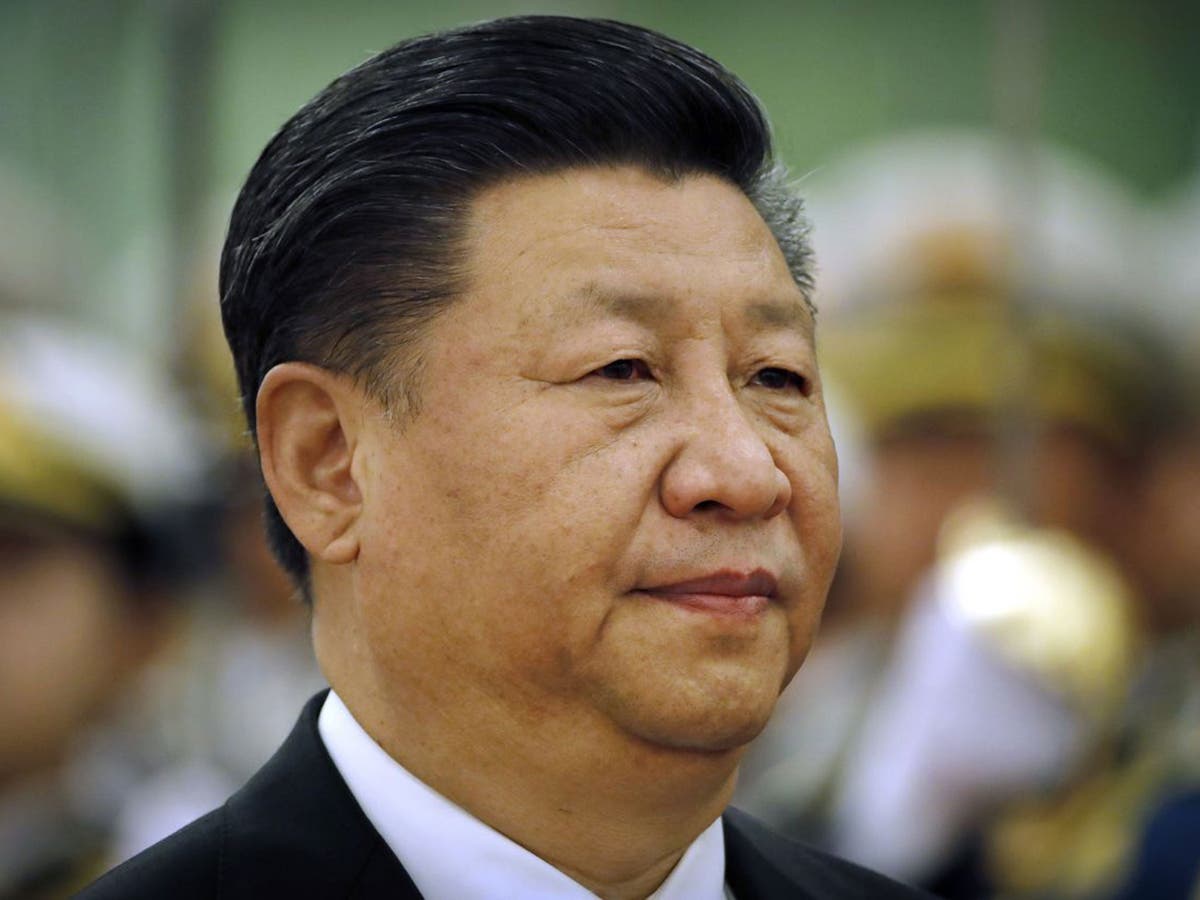 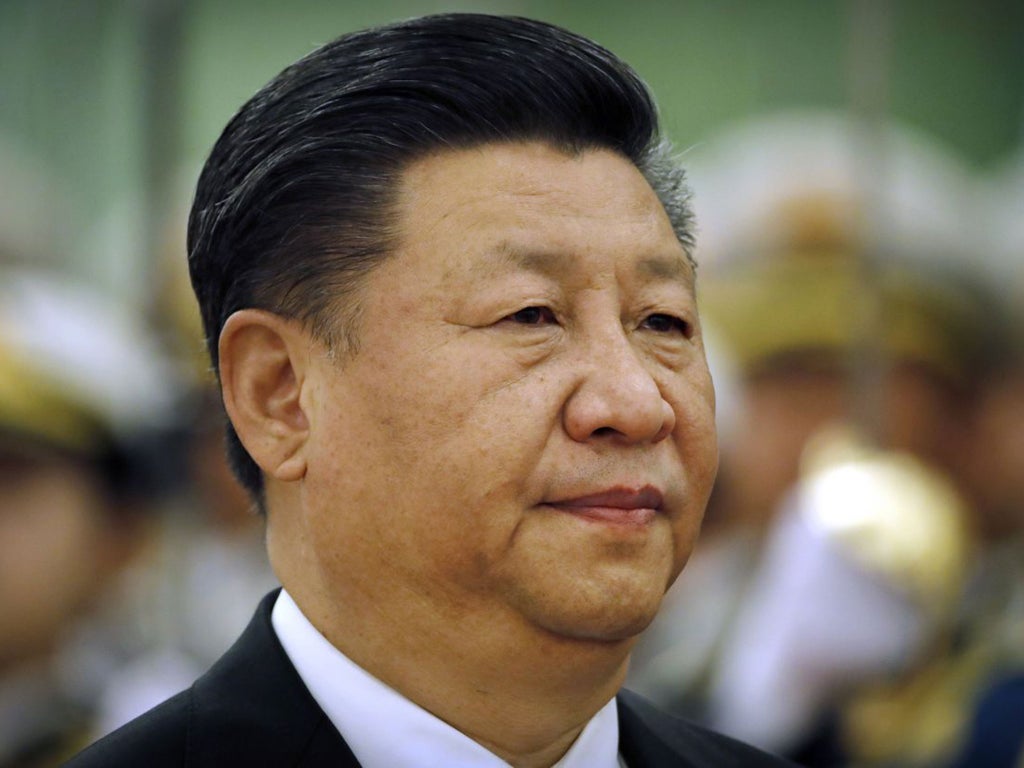 Chinese president Xi Jinping said on Monday that Beijing will not seek dominance over Southeast Asia or “bully” smaller neighbours amid mounting tensions with the Philippines over the disputed South China Sea.

Mr Xi’s comments came at a virtual conference with the 10 members of the Association of Southeast Asian Nations (ASEAN), marking the 30th anniversary of relations between the sides.

“China resolutely opposes hegemonism and power politics, wishes to maintain friendly relations with its neighbours and jointly nurture lasting peace in the region and absolutely will not seek hegemony or even less, bully the small,” the Chinese leader said, according to the state-run Xinhua news agency.

Mr Xi added that peace was the greatest common interest to all sides and that China would do its utmost to avoid conflict.

“We must be the constructors and protectors of regional peace, insist on dialogue instead of confrontation, partnership and nonalignment, and join hands in dealing with various negative factors that threaten to undermine peace,” Mr Xi added.

China and the ASEAN have been negotiating for years to decide on a code of conduct for the South China Sea, but no headway has been made yet. “We must practice true multilateralism and insist on handling international and regional matters through negotiation,” Mr Xi added.

His comments came days after the Chinese coast guard used water cannons to block two Filipino supply boats that were heading to Ayungin Shoal in the disputed South China Sea. Ayungin Shoal is part of the Kalayaan Island Group, which the Philippines says is an integral part of its territory, as well as within the Philippines’ exclusive economic zone and continental shelf.

The Philippines is just one nation with which Beijing disputes control of the South China Sea. China claims around 90 per cent of the potentially energy-rich region, but Brunei, Malaysia, the Philippines, Taiwan and Vietnam also lay claim to parts of it, through which about $3 trillion (£2.4 trillion) of trade passes each year. The waterway is home to crucial shipping routes, fish stocks and undersea oil and gas deposits.

China has transformed seven shoals into missile-protected island bases to cement its claims, which has increased tensions over the waterway.

Earlier this year, US secretary of state Antony Blinken had warned China against any attack on the Philippines and said that any action in the disputed area would draw a response under a mutual defence treaty.