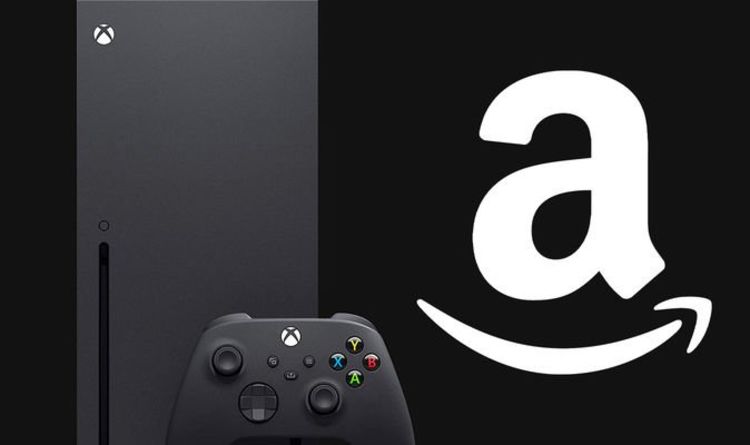 Both the Xbox Series X console on its own and the Back 4 Blood bundle are available from Amazon directly.

Amazon says the Xbox Series X on its own will be ready to ship within the next one to two days.

The @PS5UpdatesUK Twitter account was one of the next-gen stock tracker accounts to alert its followers to the latest Xbox Series X restock.

We’ll have to wait and see whether this Amazon Xbox Series X restock lasts as long as the last one.

On December 23 Amazon UK launched an unprecedented Xbox Series X restock which lasted for over a day.

This lengthy restock even allowed Microsoft fans to get an order in that could be delivered just in time for Christmas, thanks to speedy Prime delivery.

This particular restock was the longest lasting Xbox Series X stock drop in the UK since the console launched in November 2020.

Considering most Xbox Series X restocks since the console debuted have sold out in a matter of minutes hopefully this will bode well for the future.

And the Xbox Series X isn’t the only console that benefited from a record breaking restock over Christmas.

On December 23 GAME also launched a PS5 restock – and, incredibly, stock from this restock ended up lasting for over a week.

This GAME PS5 restock was the longest lasting UK stock drop since the PlayStation 5 first launched as well.