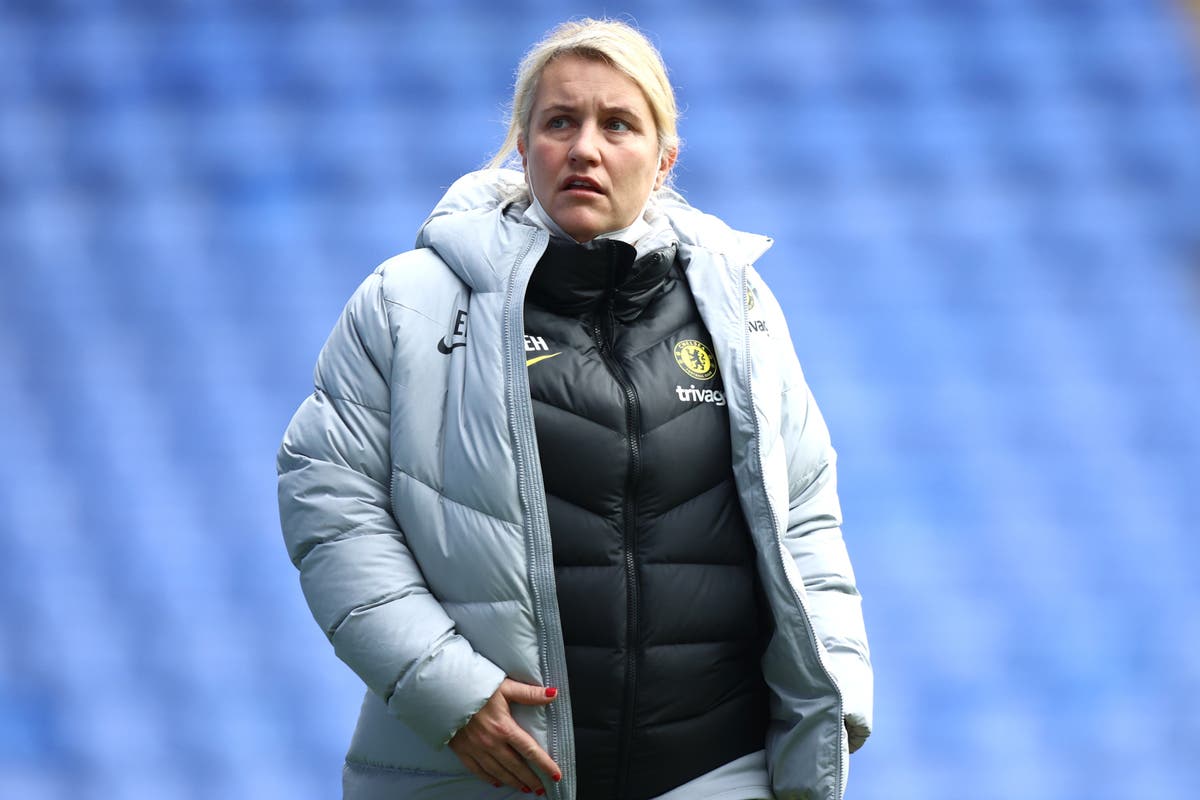 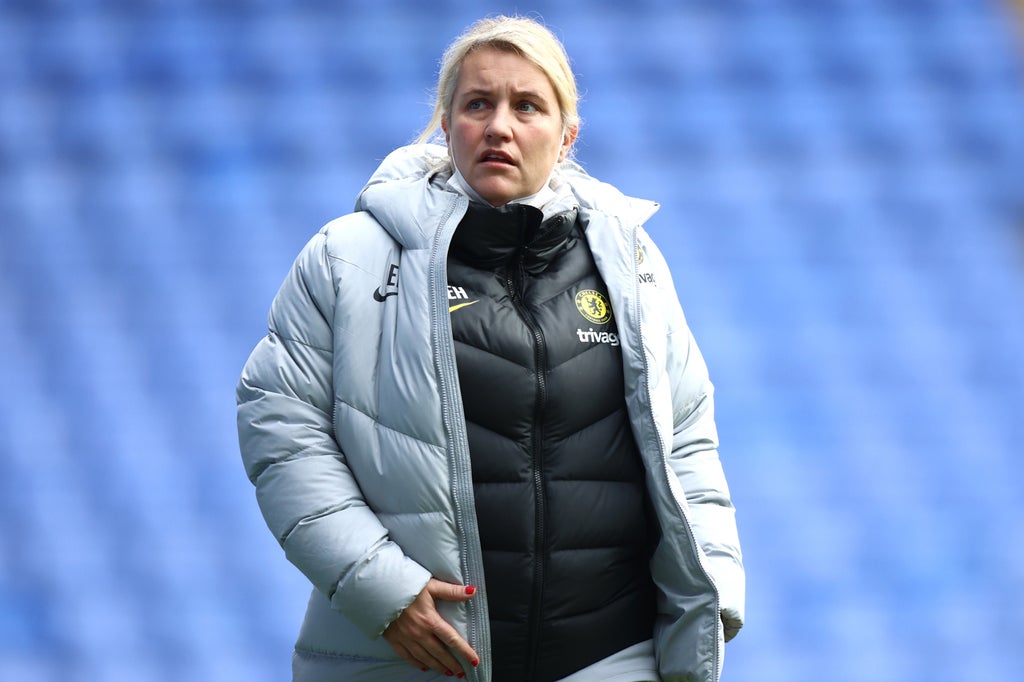 helsea have confirmed their WSL clash with West Ham United has been postponed as Covid cases continue to wreak havoc across the game and beyond.

“The decision was agreed between both teams and the FA after a number of positive tests for Covid-19 were returned within the Chelsea FC Women’s team set-up after the last round of testing on return to the UK,” read a statement on the club’s website.

“Those affected immediately began a period of self-isolation in accordance with Public Health England and Government guidelines.

“The health and safety of our players, support staff and fans remain paramount. The Women’s squad will now begin their winter break, returning to training in the New Year.

“A revised date for the match will be confirmed in due course. All existing tickets to remain valid. Supporters who have purchased match day tickets can claim a full refund no later than 48 hours prior to the updated fixture date. “