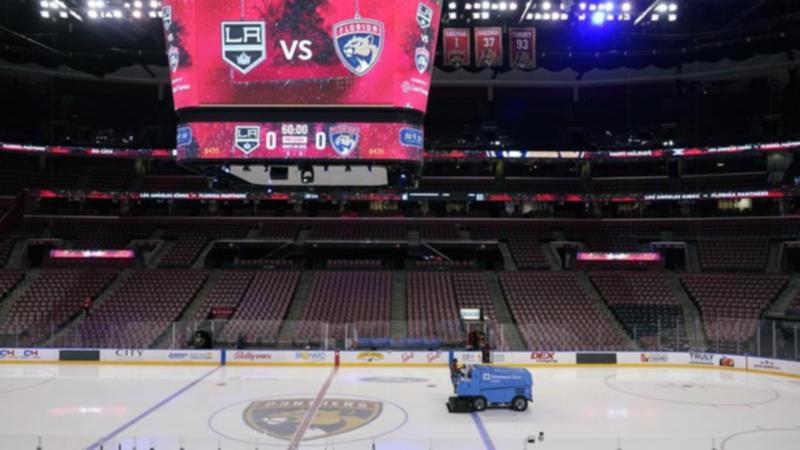 World sport is continuing to reel from the surge in COVID-19 cases with politicians urging sports figures to set an example by not shunning the vaccine, while international competitions have been affected as countries introduce travel curbs.

As Europe’s top soccer leagues prepare to wind down for a short winter break, England’s Premier League is looking to go full steam ahead over the busy festive period – but nine scheduled matches have been postponed so far this week due to COVID-19 outbreaks.

Only half of the weekend’s games will go ahead even as many managers sought clarity on what the threshold for postponing games was and questioned whether the integrity of the competition was at stake with so many players missing.

The Premier League only grants a postponement if a club has fewer than 14 players available, with the board examining requests on a case-by-case basis.

So far the Premier League and the lower divisions – with 19 English Football League weekend games postponed – have been severely affected with several outbreaks at clubs as Britain reported a new high of 93,045 COVID-19 infections on Friday.

A quarter of the EFL’s players said they do not intend to get the COVID-19 vaccine and Britain’s sports minister Nigel Huddleston urged them to overcome their reluctance as it was their social responsibility.

“The overwhelming majority of those seriously ill from COVID in hospital are unvaccinated. The most important thing anyone, including footballers, can do to protect themselves, co-workers and loved ones is to get vaccinated and get a booster,” he said.

Outbreaks in North American sports leagues have also forced the NFL and NBA to postpone games and update their COVID protocols for the holiday season with individuals required to mask up regardless of their vaccination status.

The NHL, which agreed to a break in its schedule to make way for players to compete at the Winter Olympics in February, postponed its 11th game of the season on Friday.

The NHL has until January 10 to withdraw from the Beijing Olympics without financial penalty and could withdraw if COVID-19 disruptions force games to be rescheduled during the Olympic window.

Less than two hours after a European Champions Cup rugby game between Ospreys and Racing 92 was cancelled due to a number of positive COVID cases in the Welsh side, European Professional Club Rugby postponed all weekend ties between French and UK clubs.

Travel curbs introduced by the French government made it difficult to fulfil fixtures even as the country’s sports ministry looked to get exemptions through meetings with the government’s crisis unit.

The decision came a day too late for Leinster who were forced to forfeit Friday’s Champions Cup game at Montpellier despite saying they had the necessary players to complete the fixture after both clubs reported fresh cases.