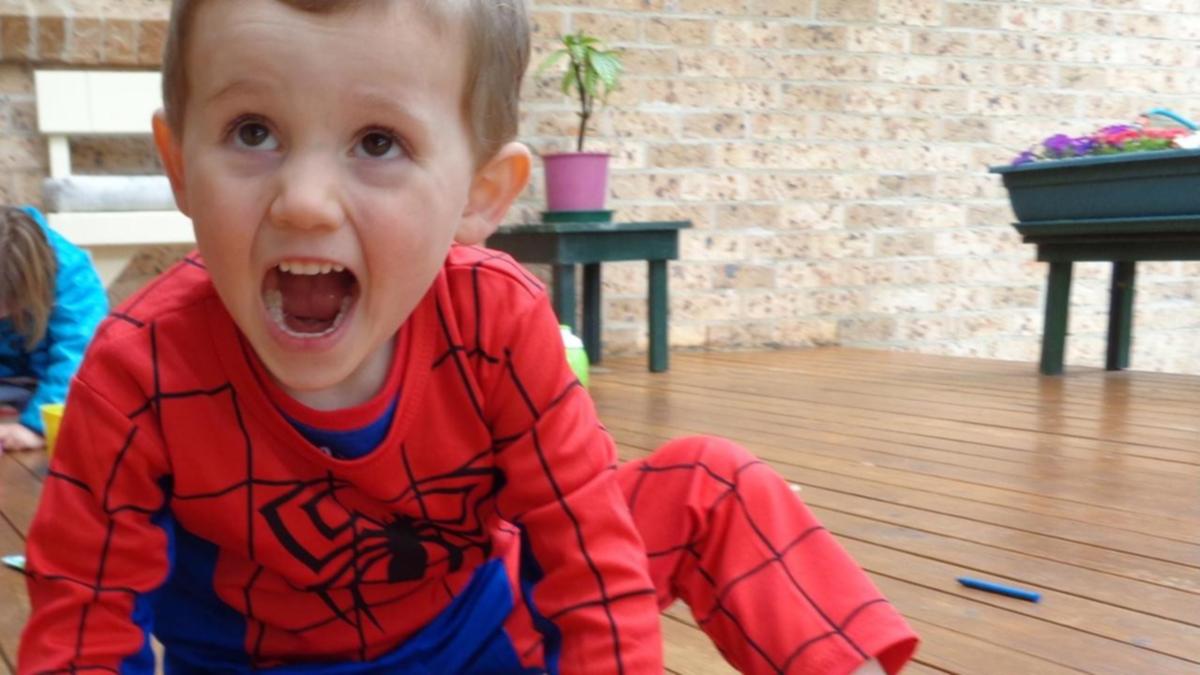 Missing toddler William Tyrrell’s foster parents are due to face a Sydney court charged with assaulting a different child.

The foster mother, 56, and foster father, 54, each face one count of common assault, alleged to have occurred at a home on Sydney’s upper north shore this year.

They are scheduled to face a magistrate in Hornsby Local Court on Tuesday.

The identities of the foster parents and the child cannot be revealed for legal reasons.

The charges do not relate to William, who went missing aged three in September 2014 from a home at Kendall on the NSW mid-north coast.

Inquiries into the boy’s disappearance continue, with police on Monday flagging their current search around William’s last known location could take months.

More than 15 tonnes of soil has been taken to a lab for analysis and Mr Fuller says it could be “weeks and weeks of searching through that before we have any answers”.

Police have already sent “material and other things found up there that would be foreign to normal bushlands” away for DNA testing.