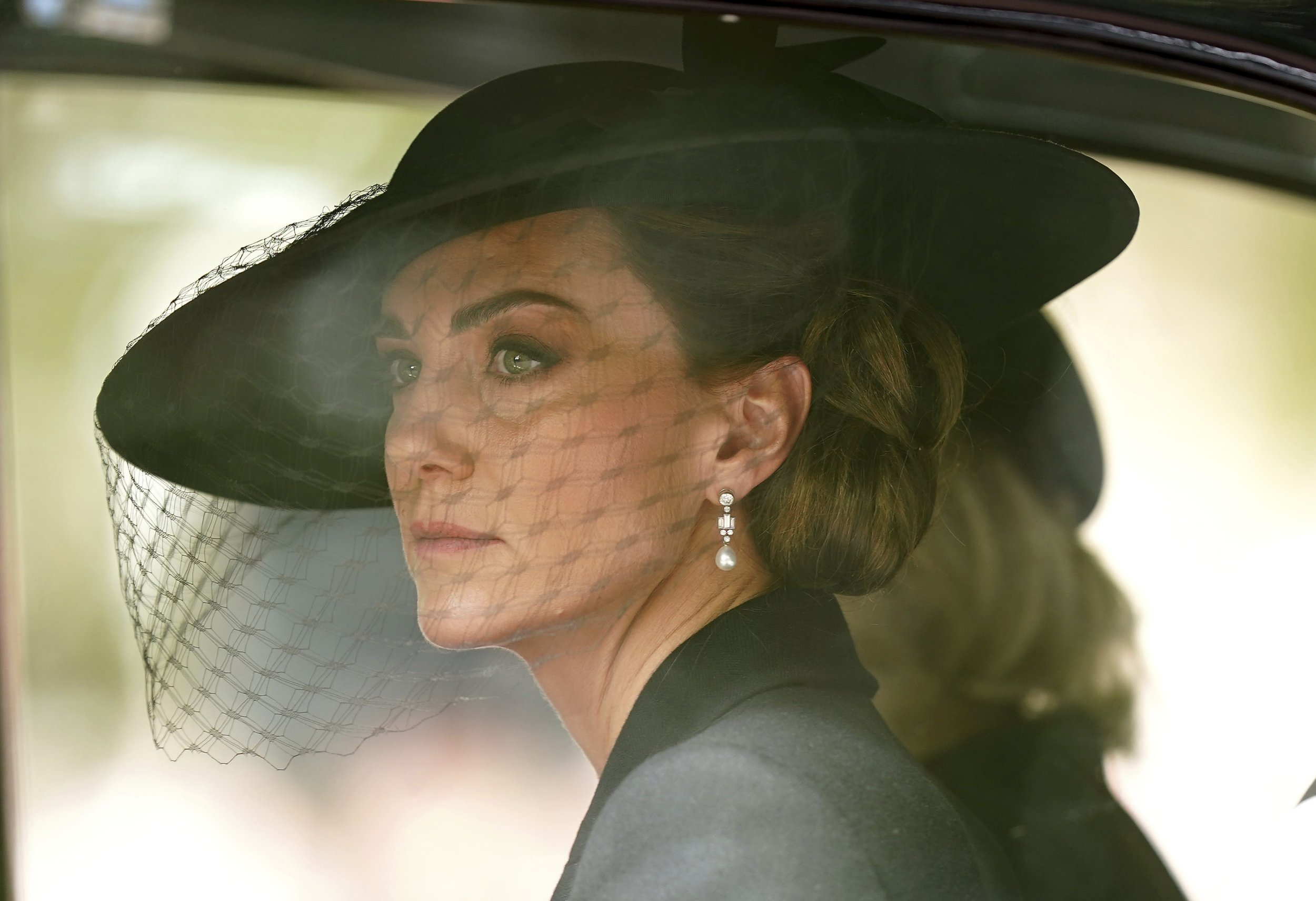 King Charles III succeeded his mother at the moment of Elizabeth II’s death, which meant that his wife Camilla became the Queen Consort.

In her first major announcement since taking the role, on the eve of her mother-in-law’s state funeral, Camilla paid tribute to the Queen’s fortitude as a “solitary woman” in a male-dominated world, adding: “I will always remeber her smile.”

Elizabeth II’s longevity means that many people will not have been aware of the title Queen Consort – here’s what it means, and what will happen to Princess Kate when Prince William succeeds his father as King.

What does Queen Consort mean?

The title of Queen is reserved for the inherited female monarch, and the royal convention is for the wife of a British monarch to be given the title Queen Consort.

They may be commonly referred to simply as “Queen”, such as in the case of the Queen Mother, who was generally known as “Queen Elizabeth” during the reign of her husband George VI, but their official title remains that of consort.

It had been thought Camilla would be the Princess Consort, as there have been negative perceptions over her affair with the then Prince Charles, and because of the level of public adoration for his first wife, Diana, Princess of Wales.

However, in a statement released in February 2022, ahead of her Platinum Jubilee, the Queen said it was her “sincere wish” that Camilla would be known as Queen Consort when the time came.

Elizabeth II said: “When, in the fullness of time, my son Charles becomes King, I know you will give him and his wife Camilla the same support that you have given me; and it is my sincere wish that, when that time comes, Camilla will be known as Queen Consort as she continues her own loyal service.”

Will Princess Kate become the Queen?

The rules will work in exactly the same way when William, the Prince of Wales and new heir to the throne, succeeds Charles as King.

This means that Catherine, Princess of Wales, will follow Camilla in holding the official title of Queen Consort, even if she is more commonly styled as “Queen Catherine”.

Charles III confirmed that William and Kate would become the new Prince and Princess of Wales during his first national address as monarch.

Naming Catherine Princess of Wales carried particular significance, because this title has not been used since it was held by Diana.

A royal source said the new Princess of Wales “appreciates the history associated with this role but will understandably want to look to the future as she creates her own path”.