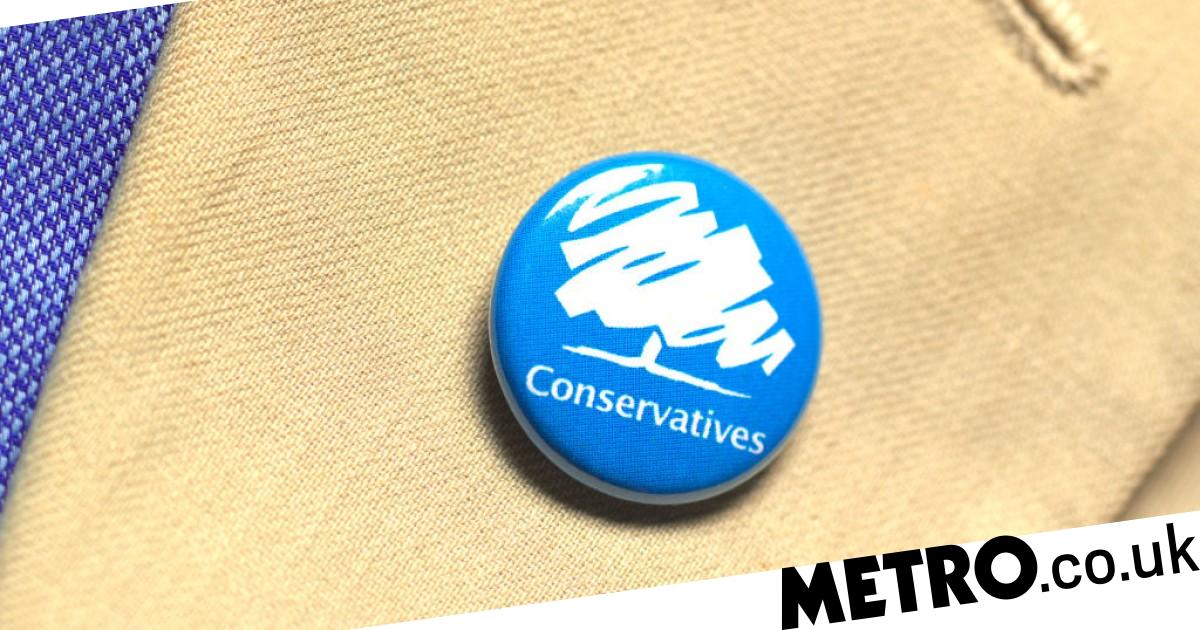 We all know that Prime Minister Boris Johnson and his team are members of the Conservative and Unionist Party – but that can be a bit of a mouthful.

So the opposition, Labour, will often call them the ‘Tory’ Party instead. You’ll likely see or hear the nickname on the news, in newspapers, on social media, and in casual conversations, too.

But ‘Tory’ isn’t an abbreviation for ‘Conservative’ – so where did this name come from?

As it happens, its origin isn’t all that nice…

Why are the Conservative party called the Tory party?

According to Webster’s New World Dictionary & Thesaurus, the name was first used around 1679 during the Exclusion Crisis – which saw two separate parties emerge in Parliament, unable to agree to who should succeed King Charles II.

Charles’ brother James, Duke of York, was a Roman Catholic – not a member of the Church of England, which was the Christian denomination typically followed by the monarch.

The main party at the time, the Whigs, took a traditional view. They were against James ascending the throne. However, an opposing group called the Tories formed to throw their support behind him.

‘Tóraidhe’ was used by the Irish to describe people who’d been forced to steal to survive, after being turfed out of their homes by settlers from England, according to The Irish Post.

Indeed, the Tories took the non-traditional view on this particular issue – and though the Exclusion Crisis raged on until 1681, they eventually got their own way.

James II was crowned King of England from 1685 until 1688. As it happens, he was to be the country’s last Catholic monarch.

The Tories continued on as a political party into the 1700s, but was disbanded in the 1830s – and reformed as the Conservative Party in 1834.

However, it seems the nickname stuck.


MORE : Tory MP says babies ‘have no place in the chamber’