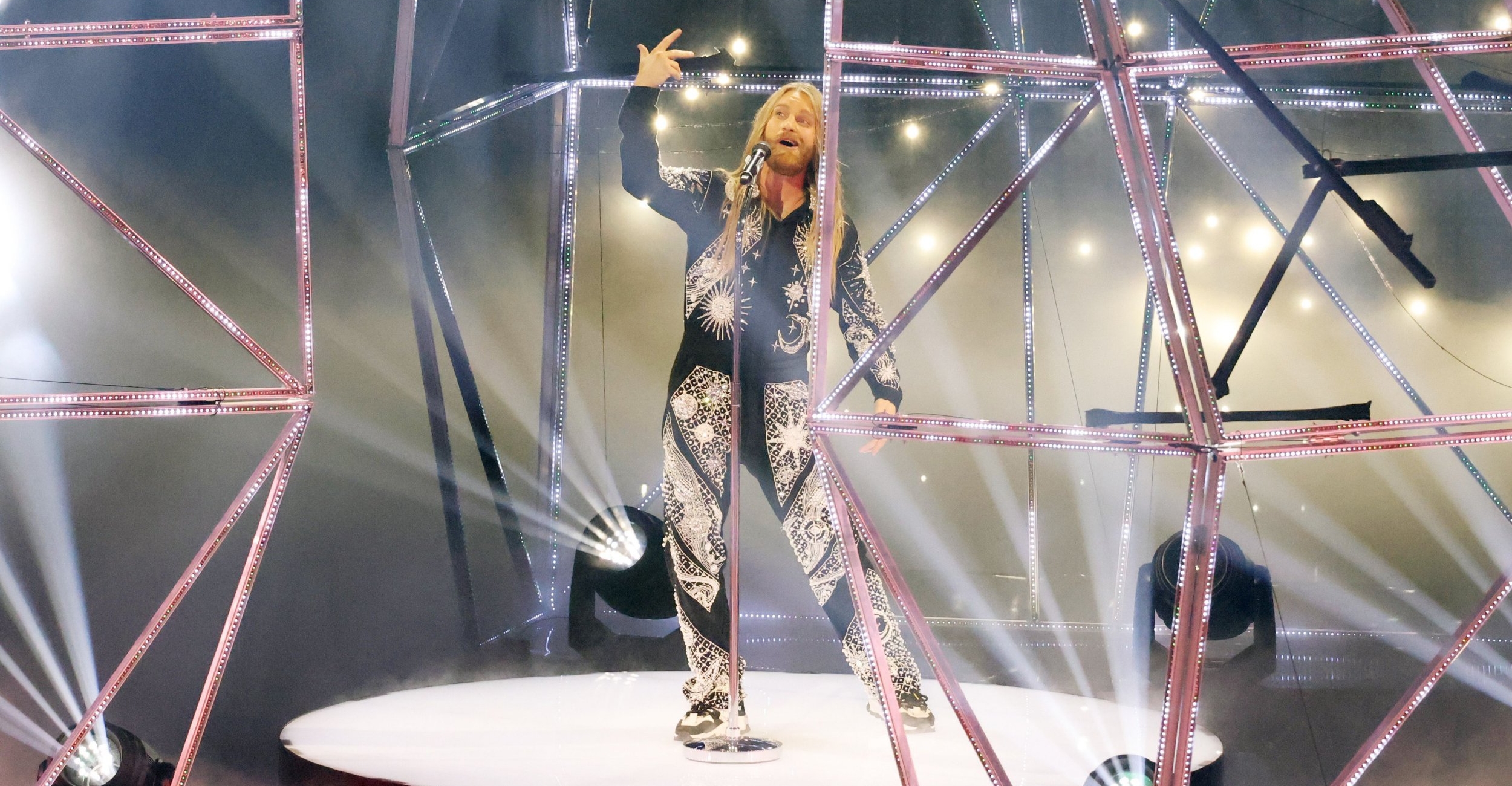 The shortlist of UK cities vying to be the host of the 2023 Eurovision Song Contest has been whittled down to seven.

The BBC had expressions of interest from 20 cities, with London, Edinburgh, Cardiff and Belfast all missing out on the final cut.

As winners of the 2022 contest, Ukraine would ordinarily host next year’s competition. However, it was moved to the UK – who finished second this year – due to Russia’s invasion.

Which cities are on the Eurovision shortlist?

The seven cities battling to host Eurovision 2023 are:

The bidding process to select the host city was jointly managed by the BBC and the European Broadcasting Union (EBU).

The cities’ bids were judged on the following criteria:

Kate Phillips, director of unscripted content at the BBC, said: “Congratulations to Birmingham, Glasgow, Leeds, Liverpool, Manchester, Newcastle and Sheffield – it’s exciting to see such a breadth of bids going through from across the UK.

“We are committed to delivering a truly unique Song Contest that celebrates wonderful Ukraine and champions British music and creativity in all its diversity.”

When will the winner be announced?

The seven shortlisted cities will now go through to the second and final stage, where they will be asked to develop their bids in more detail.

The winner will be declared in the autumn, with the contest to be held in May 2023.

Why is the UK hosting Eurovision?

Eurovision’s organisers decided earlier this year that the UK would step in for Ukraine due to the Russian invasion.

The UK became the presumptive replacement after TikTok star Sam Ryder came second in the 2022 contest with the song “Spaceman” – the best British result for two decades.

Oleh Psiuk, the lead singer of Ukraine’s 2022 winners Kalush Orchestra, said in a statement to i: “We are grateful to the UK for their solidarity and for agreeing to hold the event in support of our country.

“We hope Eurovision 2023 will have a Ukrainian flavour and celebrate our beautiful, unique culture.

“We, in turn, will make all efforts to help Ukraine win next year as well, so that Eurovision 2024 can take place in a peaceful country.”