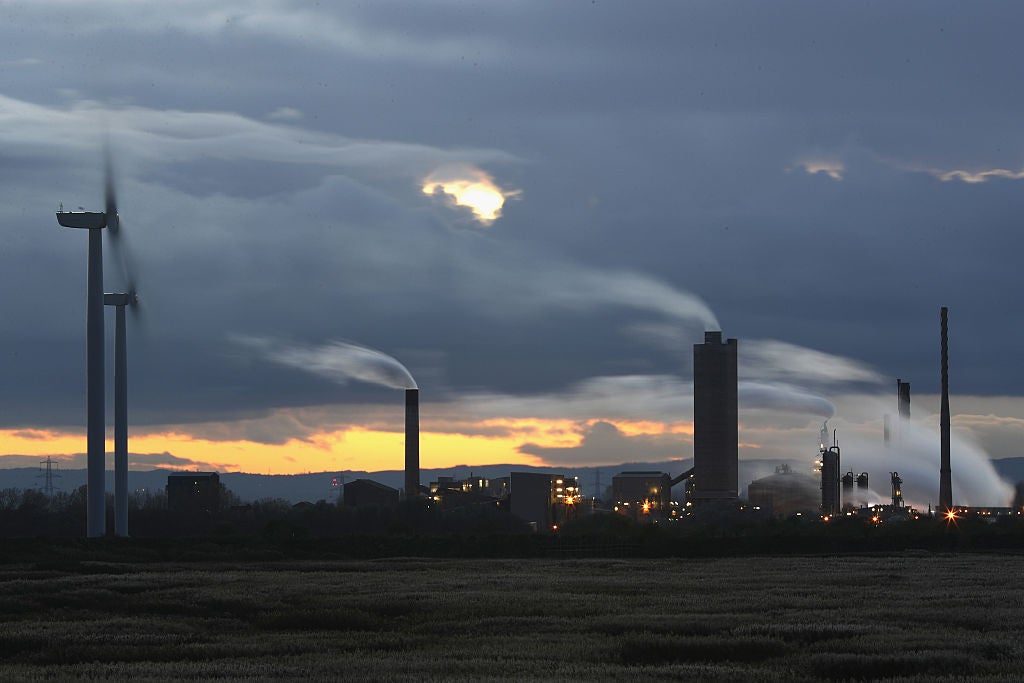 Over the past 12 months the UK government has ramped up its ambitions in the energy and climate space, starting with the Prime Minister’s ten-point plan in late 2020. Since then, we have had a net-zero strategy and separate strategies for industrial decarbonisation, hydrogen, and heat and buildings, to name a few. In November the government hosted the Cop26 climate negotiations in Glasgow, and although progress was limited, the aim of keeping global warming to 1.5 degrees this century remains just about alive. However, for UK households there are more immediate concerns, with petrol prices hitting a record high in October, gas and electricity prices also skyrocketing, and potentially worse to come. For now, affordability relates to fossil fuels and not a future clean-energy system.

In early December, at the World Petroleum Congress in Houston, Texas, the chief executive of Saudi Aramco, the world’s largest oil producer, warned that “the world is facing an ever more chaotic energy transition centred on highly unrealistic scenarios and assumptions about the future of energy”. It is no surprise that a speaker from Saudi Arabia, the world’s largest exporter of crude oil in 2020, is warning against a rapid shift away from fossil fuels. The reality is that in 2020 fossil fuels met 83.1 per cent of global energy demand. At the same time – energy and transport accounted for more than 70 per cent of global greenhouse gas emissions. This is why climate change policy demands a rapid reduction in fossil fuel production and consumption. Yet, the UN Environment Programme’s Production Gap report suggests that governments are preparing to produce around 110 per cent more fossil fuels in 2030 than would be consistent with limiting warming to 1.5°C, the target of the Paris Agreement. Thus, we face a global energy paradox of relative fossil fuel abundance against a fast-dwindling opportunity to use such resources.

The current global energy crisis reflects the challenge of managing supply and demand in the context of the uncertainty of the Covid-19 pandemic. But it is also a window to the future challenge of the “phasedown”, to use the term in the Glasgow Climate Pact, of fossil fuels. It is the purpose of OPEC+ to manage oil supplies to ensure high economic returns for its members, hence their unwillingness to turn on the taps, as demanded by President Biden, especially when concerns remain that the Omicron variant will reduce in oil demand in the near term. But there are also questions about the ability of major producers, including the US, to ramp up supply should demand continue to increase with the threat of even higher prices ahead.

The global gas industry is based on regional prices and a globally connected market via waterborne deliveries of liquefied natural gas (LNG). The shale revolution has rocketed the US to potentially becoming the largest LNG exporter in 2022, vying with Australia and Qatar. Globally, gas supplies are tight and demand has surged, driven by economic recovery and a particular set of climatic conditions. In Europe deliveries of Russian pipeline gas are lower than usual and Europe’s politicians see this as a geopolitical move by the Kremlin to accelerate the approval of the controversial Nord Stream 2 pipeline. Until recently, buyers in Asia have been outcompeting Europe to attract spot supplies of LNG – those not tied to long-term contracts. However, the situation in Europe has become so dire that European prices are now even higher than those in Asia and LNG tankers bound for Asia are now being rerouted.

[See also: UK infrastructure at risk from “cascade failure” due to climate change]

So where does the UK sit in this turbulent energy landscape? It has set aggressive climate change targets, being one of the first to commit to net-zero by 2050. It has been successful in “powering past coal”, which now accounts for less than 2 per cent of power generation and will be gone by late 2024, if not before. The UK is both an exporter and importer of oil, and imports about half the natural gas that it consumes. When it comes to oil, the UK exported about 78 per cent of the 49 million tonnes of the crude oil and natural gas liquids that it produced in 2020 and imported around 37.7 million tonnes. Questions are now being asked about whether the government should allow new licenses for oil and gas development. Even if it does, Shell’s recent decision to pull out of the Cambo oil field suggests that investors may stay away. Longer-term, there are bold ambitions to turn the North Sea into a net-zero basin supporting decarbonisation onshore.

The UK became a net importer of natural gas in 2004. Since then, domestic production has fallen faster than demand, resulting in growing import dependence. In 2020 55 per cent of the UK gas imports came via pipeline from Norway, 42 per cent was delivered to the UK’s three LNG terminals – mainly from Qatar, Russia and the US – and 3 per cent came via the two interconnector pipelines that link to Belgium and the Netherlands; some of this is Russian pipeline gas. In the global gas crisis, the UK finds itself between a rock and a hard place, competing for pipeline gas supplies in Europe and globally for deliveries of LNG. It is the latter that have been driving UK gas prices to stratospheric levels. On 21 December the UK domestic gas price – the National Balancing Point – reached a record of 451.7 pence a therm, compared to 49.1 twelve months earlier. As natural gas accounts for 40 per cent of power generation in the UK, this increase has been passed on to electricity prices. At the same time, gas provides heating in 86 per cent of UK homes. For the moment, consumers are protected by the government’s price cap, but this has forced many smaller companies in the retail market to the wall, prompting a rethink of how the market is regulated. The losses being suffered now will be recouped later when Ofgem reviews the price cap and consumers will face significant increases in the gas and electricity prices next spring.

[See also: When it comes to climate change the public is way ahead of the government]

Was there anything that the UK government could have done to avoid this situation? Not really, save for revisiting its 2017 decision not to support the Rough gas storage facility in the North Sea that was closed due to increasing maintenance costs. Along with the rest of Europe, the UK is reliant on price signals to attract the gas that it needs. Of course, the longer-term solution is to “step off the gas” and accelerate the decarbonisation of our electricity and home heating systems, but that will take time and money. Natural gas also plays a key role in our energy system, backing up intermittent renewable power and meeting our winter heating demand. This gas system is enabled by pipelines and import terminals. All this needs to be maintained to ensure security and affordability as demand falls in line with our climate ambitions. The government is only now waking up to this problem, and plans to consult on the future role of gas and has promised a decision on the future of the gas network by 2026 as part of its hydrogen strategy.

Notwithstanding the complication of the pandemic, recent events have made clear that the transition away from fossil fuels requires careful management to ensure that consumers have access to affordable energy services, increasingly from low-carbon sources. The current crisis suggests that leaving this to the market alone is likely to result in greater volatility and higher prices. In the UK the government needs to deliver on its own strap-line and turn its ambition into actions that deliver a more strategic approach to the energy transition beyond bold statements of future intent.