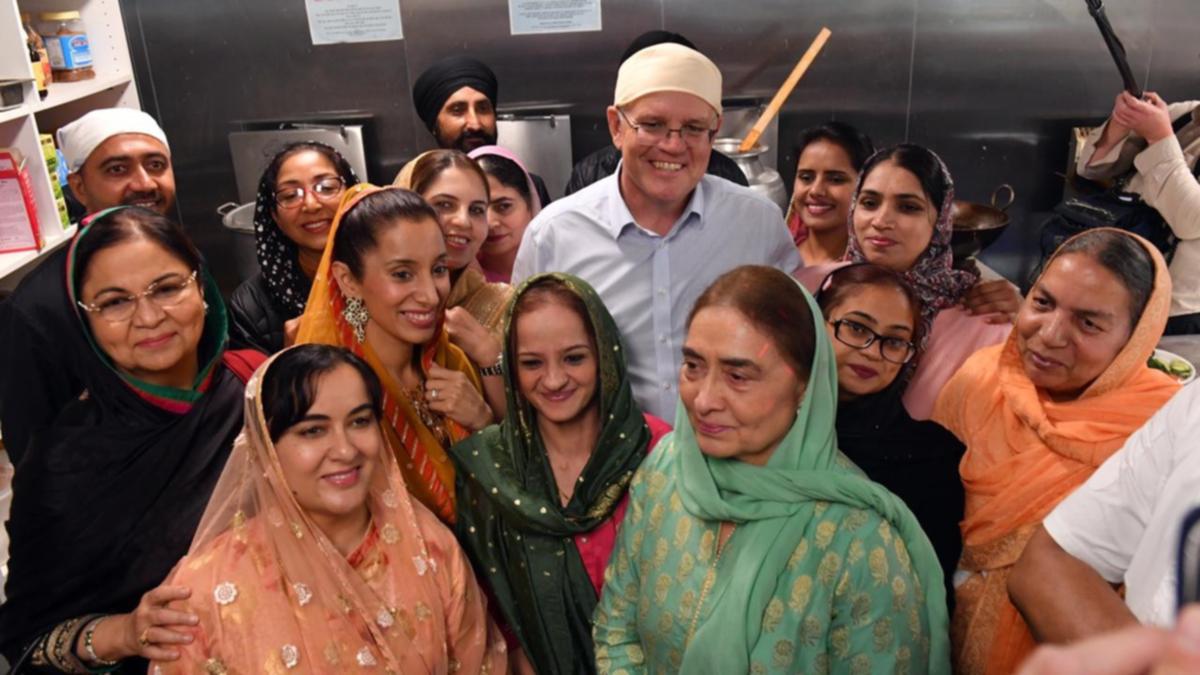 WHAT THEY SAID ON DAY 34 OF THE ELECTION CAMPAIGN

“As a government I’m looking forward to a shift in gears of our government to secure those opportunities that are ahead of us.”

“I will seek…to explain my motives and my concerns, and empathise a lot more,” he stated.

-On converting his management taste only a week earlier than polling day.

“It is extraordinary that the Prime Minister broke that faith and trust with our most important ally by not briefing Australia Labor on these issues.”

– On claims the Morrison executive did not notify the Opposition chief of AUKUS at an previous date, as asked through the USA.

“I believe his feedback as of late are slightly reckless.”

– Peter Dutton on Mr Albanese’s comments about not being notified earlier about the AUKUS agreement.

“I simply shook Scomo’s hand, I’m going to chop it off and promote it.”

-A kid who met Scott Morrison at a investment announcement within the Melbourne seat of Deakin.