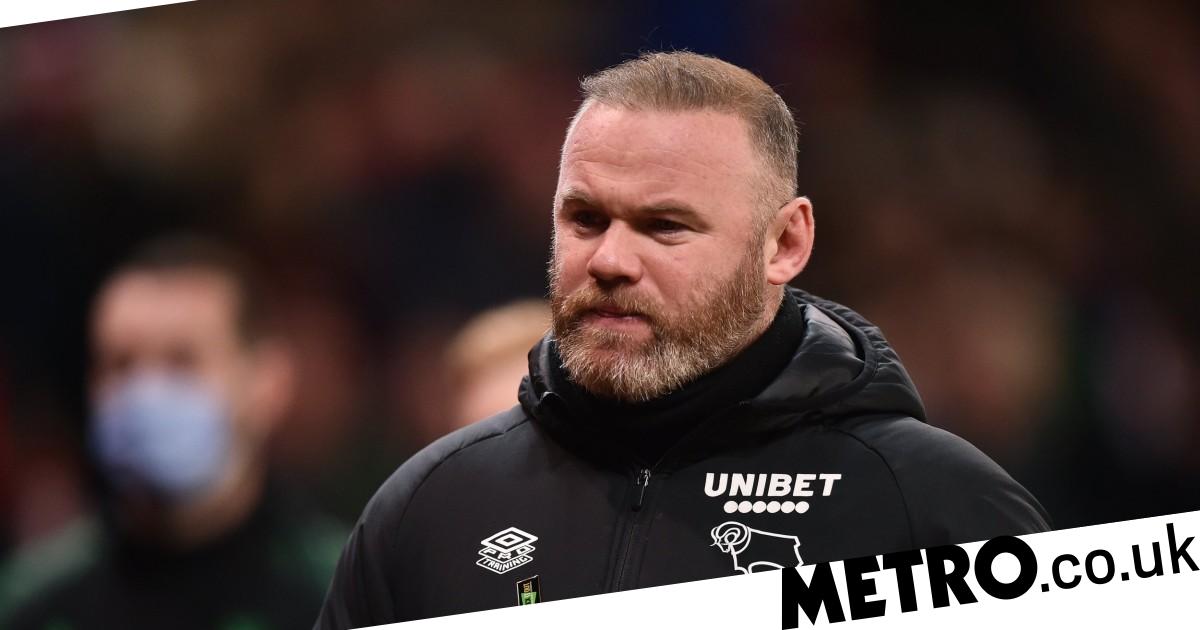 Wayne Rooney admits he has reservations about Manchester United’s system under Ralf Rangnick in games against the Premier League’s top four.

Rangnick has guided United to three wins in the Premier League so far but suffered his first defeat in charge on Monday evening with a 1-0 loss at home to Wolves.

But Rooney believes those tactics could ‘punish’ United when they play the likes of Manchester City, Liverpool, Chelsea and Arsenal.

‘I’ve been to a few games, taken my kids,’ Rooney told The Athletic.

‘Obviously it’s been difficult for them. I think it had got to the point with Ole where everyone could see it was coming to an end.

‘With the new manager now, you don’t know. I’m sure it’s a lot different to anywhere he has managed before. There’s a lot more pressure, managing a lot of high-profile players.

‘I was at his first game against Crystal Palace and I thought they looked very good.

‘My only concern, with that shape, was that when you come up against better teams – Liverpool, Man City, Arsenal – you could get punished.

‘The most important thing is that the players need to buy into it. He needs to get them working as a group rather than as individuals.’