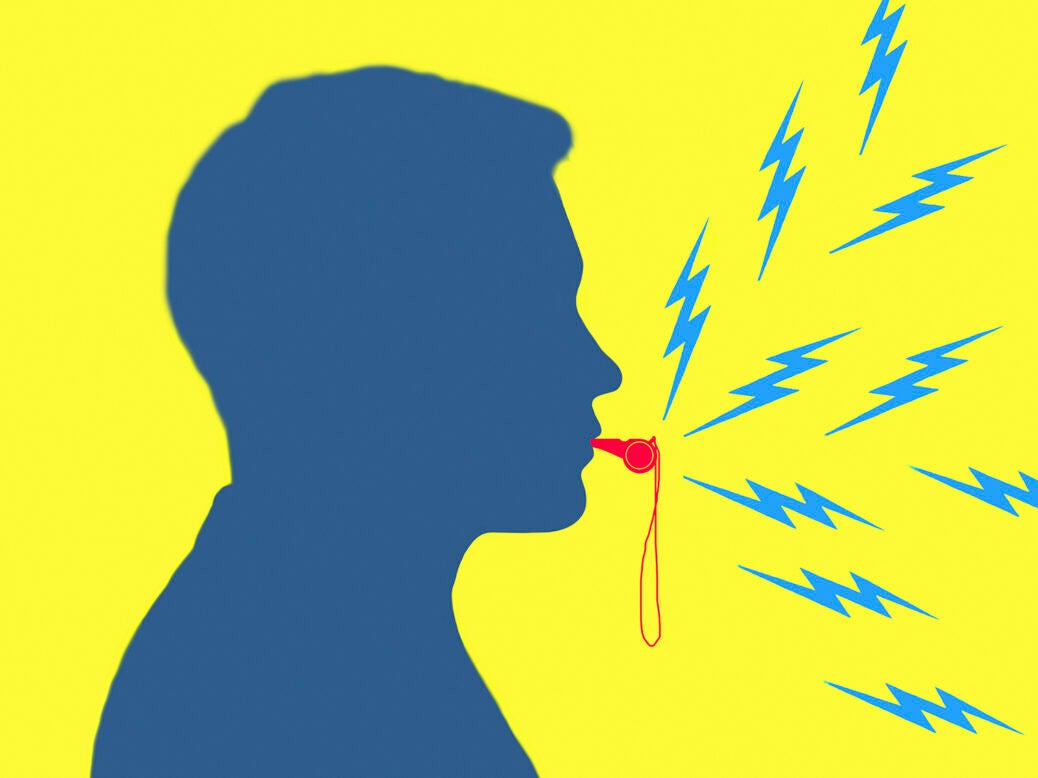 Few people would say that, before 2021, no one cared about the power held by the world’s biggest tech giants. But in 2021, most of the world woke up to the scale of that power, how it is wielded, and just how shameless tech giants are about its extreme negative impacts.

This wake-up call was in large part thanks to whistleblowers – mostly exposing social media companies, and most often exposing Facebook.

While the first half of this year was marked by big platforms banning Donald Trump and shouting about becoming self-regulatory, the latter half was marked by ex-employees revealing the faux sincerity of such mea culpas.

No blow of the whistle was louder or longer than that of Frances Haugen, an ex-Facebook employee who released what are now known as the “Facebook Papers”: a set of documents revealing that Facebook knew of misinformation and criminal activity on its platforms, but responded weakly. For example, it was accused of letting drug cartels run near freely, and of ignoring chilling studies, such as one suggesting that Instagram (owned by Facebook) was harming young girls’ mental health. (The company has defended itself against the allegations.)

Alongside the Facebook Papers, Facebook execs testified before Congress when they were pressed about child trafficking on the site (however, what is largely remembered from these hearings is the viral “commit to banning Finsta” moment).

On 28 October, just weeks after all of the aforementioned PR disasters, the CEO Mark Zuckerberg announced not only that the company would be changing its name – now “Meta” – but that Facebook would be launching the “metaverse”, a virtual online space akin to a more high-tech version of the online avatar game Second Life, sometime in the next few years.

The Meta/metaverse announcement signalled two major things. First, that Facebook appeared sincerely concerned about the damage this bad press might do to its brand. It was arguably the first time a real blow has been dealt to Facebook since the Cambridge Analytica scandal. And second, taken alongside Elon Musk’s investment in cryptocurrencies and Jeff Bezos’s new-found love of launching himself and celebrities into space, that the men behind major tech companies are first and foremost self-obsessed.

Thanks to the work of whistleblowers, tech giants in 2021 were forced to show their whole, true selves: no longer able to feign the role of altruistic pioneers, their pure self-interest was revealed. 2021 became Big Tech’s mask-off moment.

Find the other entries in the New Statesman A-Z of 2021 here.