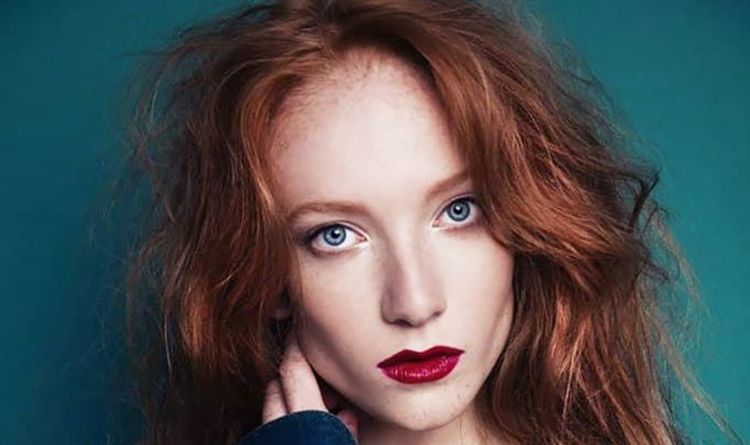 The charges against 27-year-old Lilia Sudakova have been upgraded from grievous bodily harm to murder, which could carry a 15-year prison sentence. Speaking publicly for the first time since the death of Sergey Popov, 28, Ms Sudakova said she was acting in self-defence. The model insists she was a victim of domestic abuse.

Speaking about the incident, she said: “He was dead drunk.

“He came home with a girl and I understood what he wanted to show me with this.

“And he just showed me that he can find someone else…

“I went to the kitchen, asked her if she wanted to eat.

“He said he also wanted to eat, but I replied that he can prepare it himself.

“From that moment he became aggressive.

“He attacked me, and our friend [also in the flat in St Petersburg] pulled him away.”

She was cutting a tomato with a kitchen knife, when she claims Mr Popov yelled at her and “grabbed” her again.

At this point, Ms Sudakova claims, she “tried to push him away” and inadvertently stabbed him in the chest.

The new charge says Mr Popov had “put the palm of his right hand on her right shoulder in order to calm her and resolve the conflict” but Ms Sudakova had “deliberately and purposefully…“stabbed him at least once in the chest”.

He was taken to hospital where he died after the incident in St Petersburg, Russia.

A trial is due to start this month at Dzerzhinsky district court.

Initially, Ms Sudakova had reportedly told investigators she stabbed her husband out of “jealousy” after he brought home a woman he met at a bar.

But her mother, Irena Sudakova, 49, claims she was a victim of domestic abuse, maintaining that her daughter was acting in self-defence.

She said: “Lilia is a victim, it was self-defence.

“This was such a sick love. It all happened by accident.”

A friend of Ms Sudakova, Karolina Pavlovskaya, agreed that she was a victim of abuse, saying: “She was a broken-down girl with a beautiful appearance, but emptiness inside.”

The model has appeared on the cover of Russian Vogue and magazines in Italy, China and Japan.

She was also the face of a Moscow clothing brand.

The comments featured on a TV show called “Why Women Kill”.