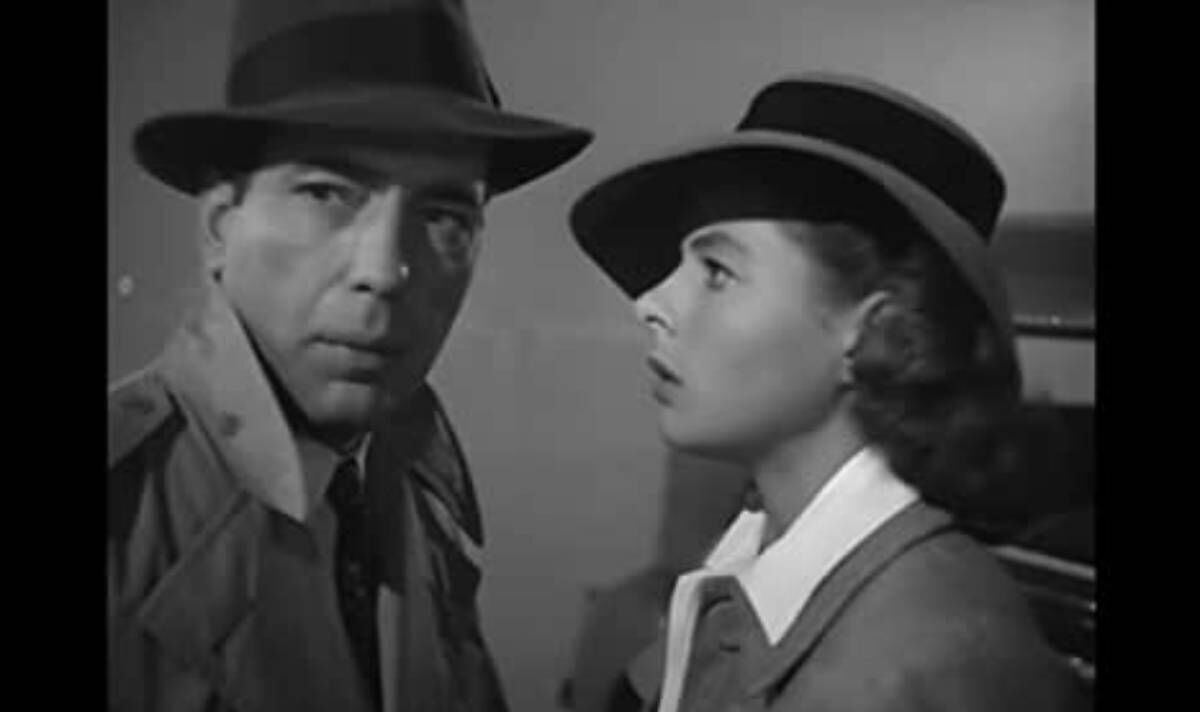 Some 54 percent of viewers aged between 12 and 40 now enjoy watching monochrome films, with two-thirds disagreeing with the idea that only older generations like them.

Among the old films back in fashion are the 1946 tearjerker It’s A Wonderful Life, the Alfred Hitchcock horror Psycho (1960), wartime drama Casablanca (1942) and romantic classic Brief Encounter (1945).

Some 43 percent of black and white film fans said they enjoyed how the lack of colour helps to create an atmosphere that feels separate from real life.

Monochrome remains a popular technique today, with Kenneth Branagh’s recent smash hit Belfast filmed entirely in the format. Seven in 10 viewers believe non-colour films will continue to be made.

Some 1,500 Britons took part in the movie survey, commissioned by LG Electronics.