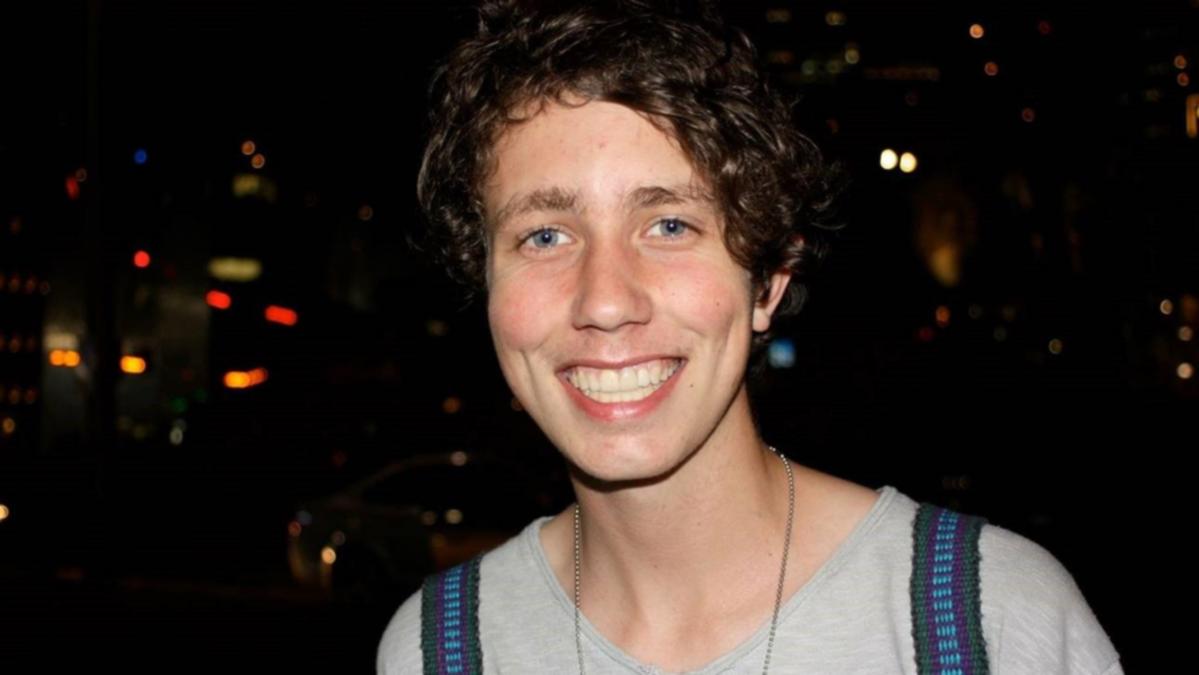 A terrifying detail has left police offering a $1 million reward for information after a Melbourne man was found dead when a fire ripped through his bungalow.

Connor Tolson, 21, had been out celebrating a friend’s birthday in Brighton on September 18, 2015, and left with a group of friends at 11.30pm to walk to the train station.

At North Brighton, he was then picked up by a rideshare driver and dropped off at his Malvern East home around 12.13am.

Connor slept in a bungalow at the rear of his family home and at 3.30am, his sister heard noises in the backyard.

She told police it sounded like movement, but couldn’t see anything when she looked outside.

Then around 4.30am, neighbours smelt smoke.

Connor’s sister woke up again and saw the bungalow completely alight and ran to wake her mother.

Their mother kicked down the door to the bungalow, but it was filled with flames and smoke.

Connor’s body was found inside after firefighters put out the blaze.

For years, it was believed the fire was not suspicious.

But the findings of an inquest into Connor’s death were delivered in January 2018 and revealed a chilling detail.

The autopsy result had found Connor had died before the fire started.

The suspicious death has now been referred to the Arson and Explosives Squad and detectives have urged anyone with even the smallest piece of information to come forward.

There is a $1 million reward for information that leads to the arrest and conviction of those responsible.

“His family deserves an answer as to why, and I would like to strongly reinforce to the community that this is very much an active investigation,” Detective Senior Sergeant Mark Kennedy from the Arson and Explosives Squad said in a statement.

“There is the possibility that the person or persons responsible for his death may have spoken to someone about Connor and today’s reward announcement may lead to them finally coming forward with information.”