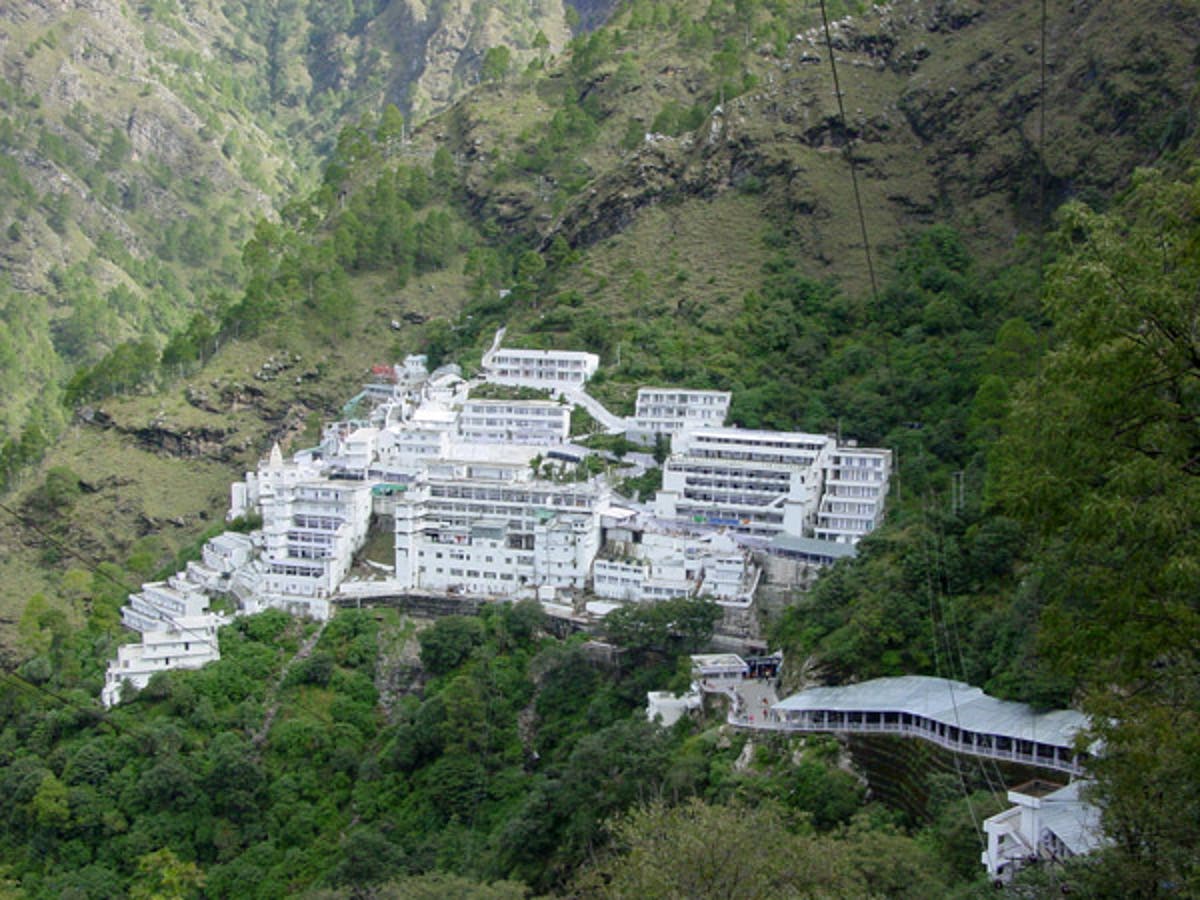 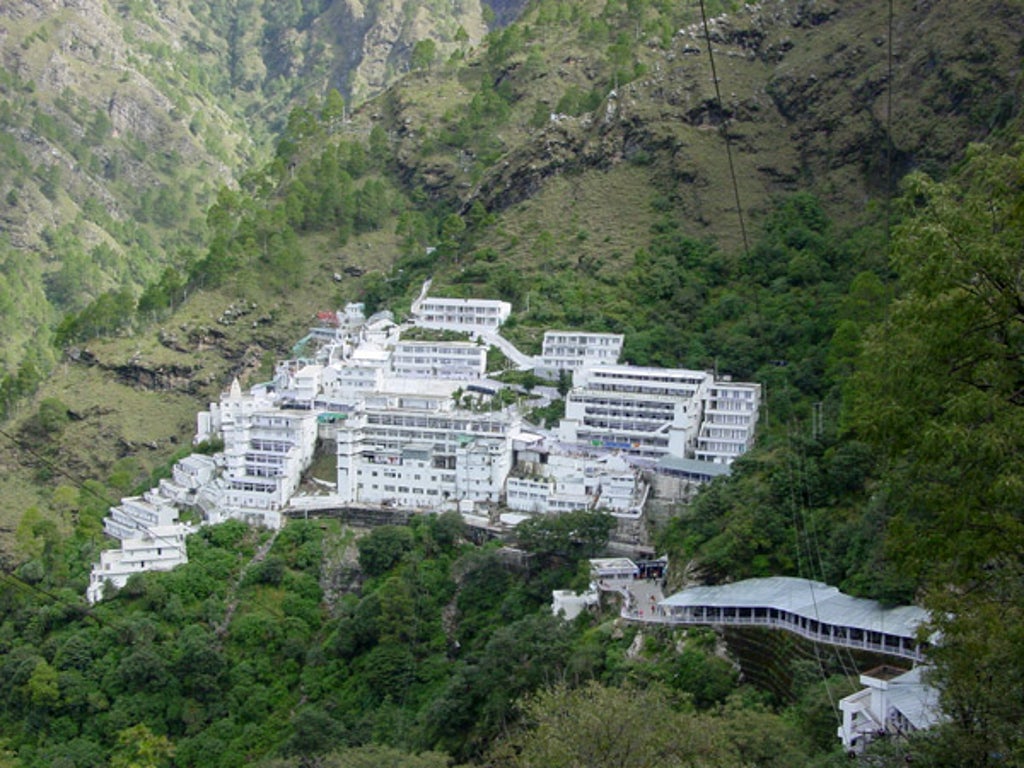 At least 12 people died and dozens were injured following a stampede at an Indian temple on New Year’s Day.

A huge rush of devotees had visited the Mata Vaishno Devi shrine in Jammu and Kashmir on Saturday to pay their obeisance and mark the beginning of the new year. The stampede took place around 3 am.

Prime minister Narendra Modi condoled the deaths in a tweet on Saturday morning.

“Extremely saddened by the loss of lives due to a stampede at Mata Vaishno Devi Bhawan. Condolences to the bereaved families. May the injured recover soon,” he said.

He added that he was monitoring the situation along with local authorities.

Jammu and Kashmir lieutenant governor Manoj Sinha said that a high-level inquiry had been ordered into the stampede.