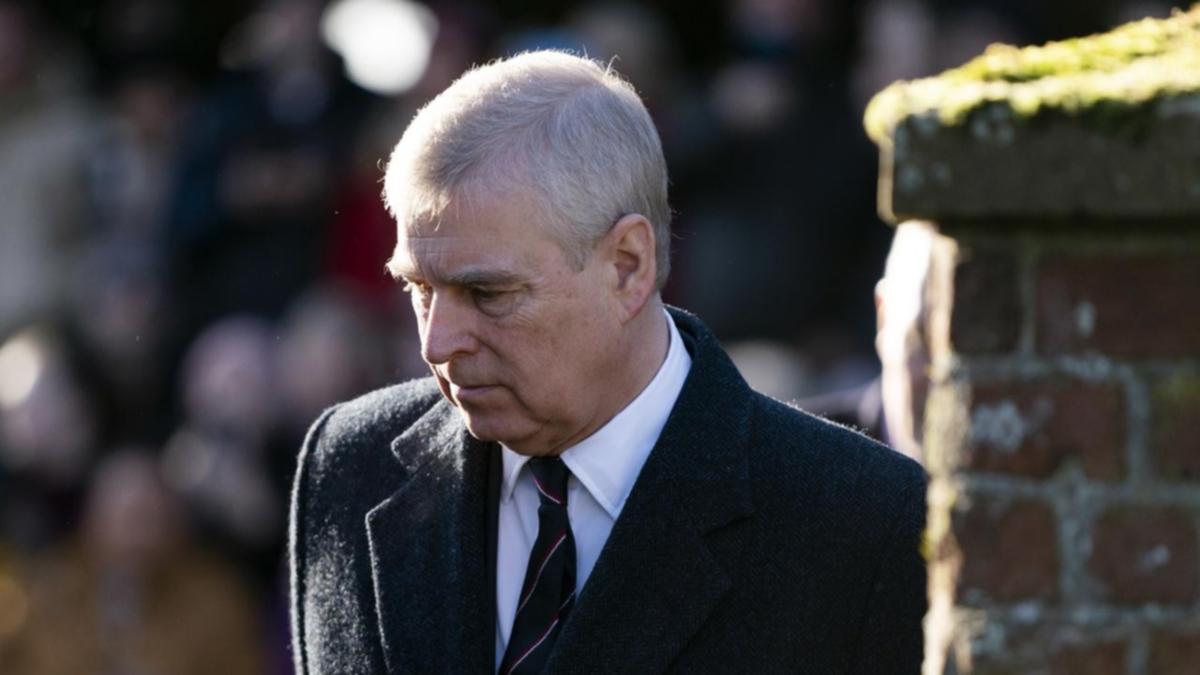 A US judge has appeared skeptical of a bid by Prince Andrew to dismiss Virginia Giuffre’s lawsuit accusing the Duke of York of sexually abusing her when she was 17 and being trafficked by the late financier Jeffrey Epstein.

During a hearing in Manhattan, US District Judge Lewis Kaplan heard arguments on the prince’s contention that terms contained in a 2009 settlement between Epstein and Giuffre that paid her $US500,000 ($A693,939) to resolve a lawsuit she had filed against the financier prevented her from pursuing litigation against Andrew.

A provision in that settlement blocked Giuffre from suing certain third parties in the future, with language to “forever discharge” various people who “could have been included as a potential defendant” in her resolved lawsuit against Epstein.

Settlements of US civil lawsuits can restrict plaintiffs from pursuing further litigation, even against third parties.

Andrew has denied Giuffre’s accusations that he forced her to have sex more than two decades ago at the London home of former Epstein associate Ghislaine Maxwell, and abused her at two other Epstein properties.

At the hearing, the prince’s Los Angeles-based lawyer Andrew Brettler said Queen Elizabeth’s second son was shielded from Giuffre’s lawsuit under the terms of the settlement with Epstein, who did not admit liability.

“‘Potential defendant’ is someone who could have been named a defendant in that lawsuit, but was not,” Brettler said.

“I think it’s unquestionable that Prince Andrew could have been sued in the 2009 Florida action.”

Kaplan said the key question in Prince Andrew’s case was what Giuffre and Epstein intended, noting that “we don’t have Mr Epstein here” to explain how broad a release he wanted.

“We’re talking about whether there are two or more reasonable interpretations,” Kaplan told Brettler.

Giuffre’s lawyer David Boies said the settlement did not excuse the prince because Giuffre did not claim that Andrew was “people who were doing the trafficking” but rather was “someone to whom girls were trafficked”.

Kaplan said he would rule on Andrew’s dismissal motion “pretty soon” but was not specific.

The judge has said a trial could begin between September and December if no settlement is reached.

Epstein was found dead in a Manhattan jail cell in 2019, in what New York City’s medical examiner ruled a suicide, while awaiting trial on sex trafficking charges.

Maxwell, 60, was convicted on December 29 of recruiting and grooming girls for Epstein to abuse between 1994 and 2004.

Giuffre’s accusations were not part of that case and she did not testify.

While the prince is not accused of criminal wrongdoing, his ties to Epstein have cost him many royal duties and damaged his reputation.

His troubles grew after critics said he failed in a 2019 BBC interview to appear sympathetic toward Epstein’s abuse victims.

Giuffre sued Andrew for unspecified damages less than a week before the expiration of a New York law giving accusers a two-year window to bring claims over alleged child abuse occurring long ago.

Andrew has said Giuffre is seeking another “payday” in her campaign against Epstein and former associates such as Maxwell, from whom she sought $US50 million in a since-settled 2015 defamation lawsuit.

During the hearing, Brettler said it was “inherently unfair and unjust” for Giuffre to wait so long to sue, and subject the prince to the “huge burden” of finding witnesses and materials to defend against her decades-old claims.

Kaplan rejected Brettler’s claim that dismissal of the lawsuit is warranted because Giuffre has not provided enough specifics about the prince’s alleged abuses.

“She has no obligation to do that in a complaint,” Kaplan told Brettler.

“I’m telling you that, straight out, right now. It’s not going to happen”.