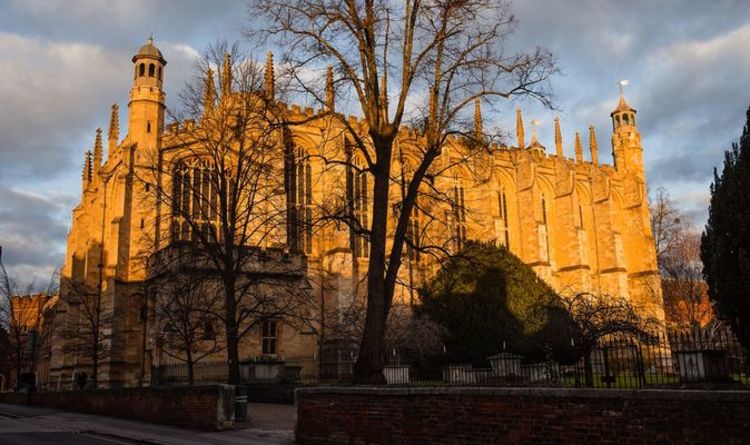 The data shared by the Met Office suggests that there was a good chance of the UK experiencing the warmest New Year’s Eve on record, beating the current high of 14.8C in Colwyn Bay, north Wales, in 2011. Rachel Ayers, senior operational meteorologist told express.co.uk: “The weather on New Year’s Eve is expected to be exceptionally mild with maximum temperatures of 14-15C, locally 16C possible.

“These exceptionally high maxima will be some of the highest recorded on New Year’s Eve.

“The Colwyn Bay maximum is the highest in our digitised database which contains data dating back to the 1850s and can currently be taken as the highest max on New Year’s Eve in recent times and in the last 100 or so years.”

According to the meteorologists, the weather across the weekend is likely to stay dry with some parts of England and Scotland witnessing a splash of rain.

Ms Ayers continued: “Any early rain across central, eastern and southern England will clear eastwards to leave a brighter and drier day on Friday.

“Across Northern Ireland, Scotland and northern England clouds and outbreaks of rain will linger for much if not all of the day, though it will become patchier in nature throughout.

“It will be a windy day for many particularly across north Wales, and northern England.”

For New Year’s Eve night, it will be dry though quite cloudy with the best of any cloud breaks in the east.