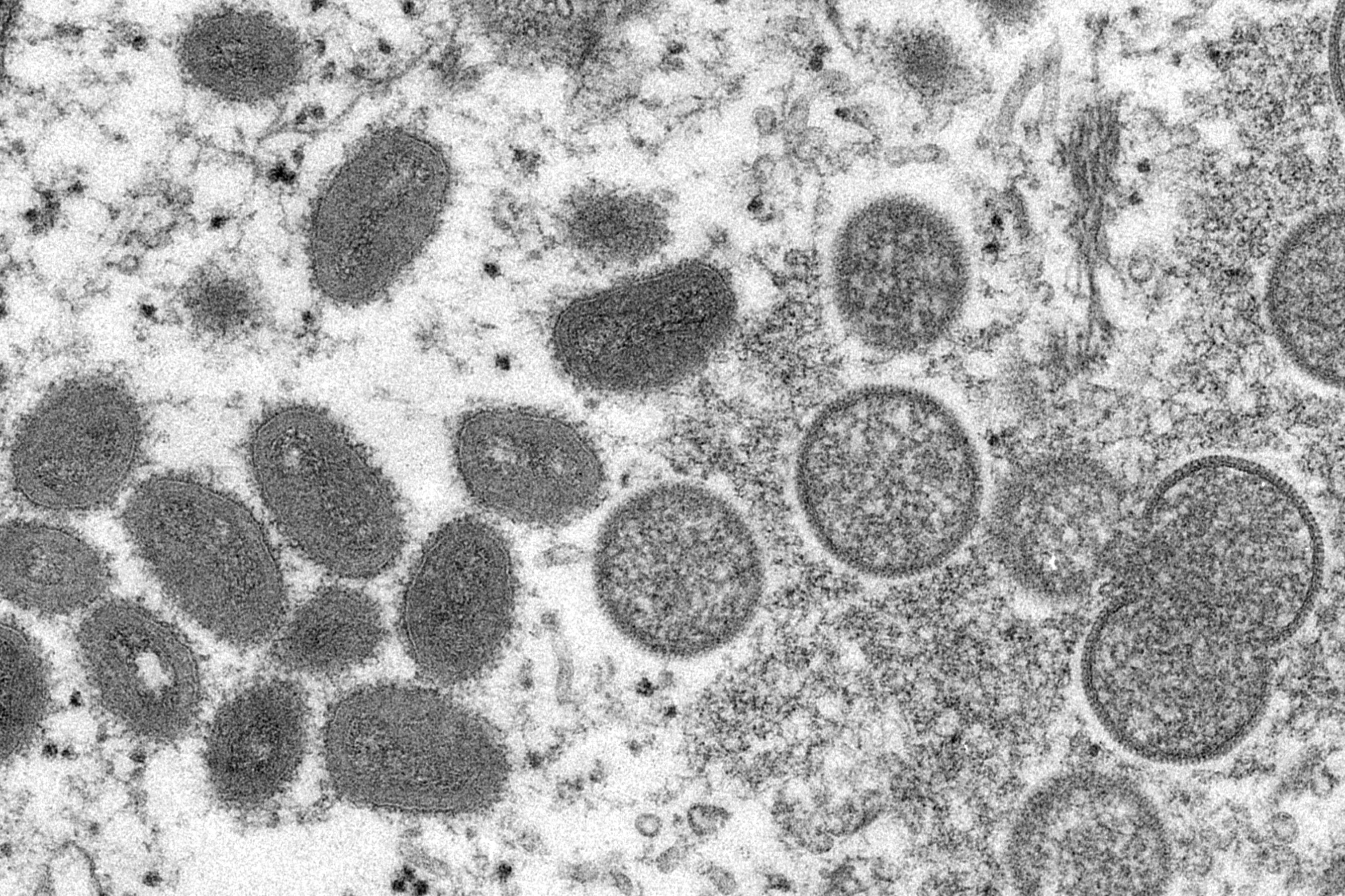 LONDON – British health officials will start offering vaccines to some men who are gay or bisexual or have sex with men, who are at the highest risk of catching monkeypox, in an effort to curb the biggest outbreak of the disease beyond Africa.

Britain’s Health Security Agency said in a statement on Tuesday that doctors could consider vaccination for some men who are gay or bisexual and men who have sex with men at the highest risk of exposure, whom they defined as people with “multiple partners, (who participate) in group sex or (attend) ‘sex on premises’ venues.”

“By expanding the vaccine offer to those at higher risk, we hope to break chains of transmission and help contain the outbreak,” said the Health Security Agency’s head of immunization, Dr. Mary Ramsay.

Last month, a leading adviser to the World Health Organization said that the monkeypox outbreak beyond Africa was likely spread by sexual activity by men at raves in Spain and Belgium.

Vaccines have previously been available only for health workers taking care of monkeypox patients or for cleaners disinfecting areas contaminated by the virus. The vaccine was originally developed for smallpox, a related disease, but is thought to be about 85% effective against monkeypox.

To date, more than 99% of monkeypox cases in Britain are among men, and the majority of those are in men who are gay, bisexual or who have sex with men. Scientists warn that anyone who is in close, physical contact with someone infected with monkeypox or their clothing or bedsheets is at risk of the disease, regardless of their sexual orientation.

There are currently 793 monkeypox cases in the U.K., out of more than 2,100 cases in 42 countries globally. No deaths beyond Africa have been reported.

Until last month, monkeypox had only caused sizeable outbreaks in central and west Africa; the continent has so far reported more than 1,500 cases and 72 suspected deaths in a separate epidemic. Vaccines have never been used in Africa to control monkeypox.

Tedros is convening an expert meeting Thursday to decide if the expanding monkeypox outbreak warrants being declared a global emergency. That would give it the same designation as the COVID-19 pandemic and the ongoing effort to eradicate polio.