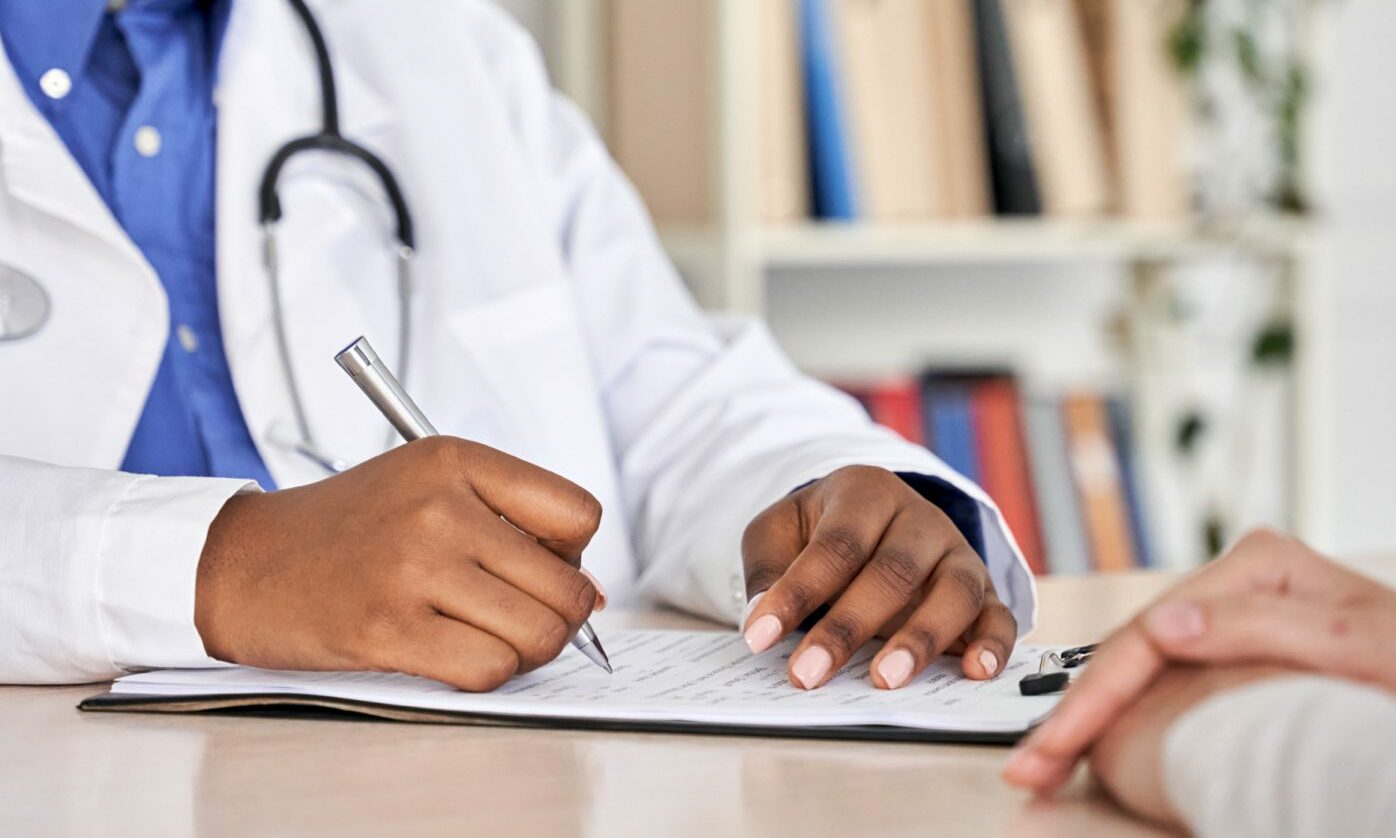 The Scottish Government is being accused of “failing generations of young people” after new figures found hundreds of children are waiting more than two years for mental health treatment.

Currently there are 392 young people waiting over two years in Scotland for their care to officially begin.

The figures, which were obtained by a Freedom of Information request by the Scottish Liberal Democrats from Public Health Scotland, found some of the longest waits in the country are in NHS Fife and NHS Highland.

The  Lib Dems are now slamming these figures as “torturous” and say the government needs to accept responsibility for the spiralling mental health crisis.

Currently the longest waiting times are in Ayrshire and Arran, with an average wait on 919 days.

This is followed by NHS Lanarkshire on 830 days, and Fife, Highland and Lothian on more than 730 days.

In the data obtained by the Lib Dem, it says there was one patient in NHS Grampian who had to wait 2,534 (nearly seven years) to receive mental health treatment, but the health board says this is an inaccurate discrepancy in the data that was provided to the Lib Dems.

The health board says 99% of children and young people are seen within 18 weeks of being referred for treatment.

A spokeswoman for NHS Grampian said: “We are delighted to say that at 30 November 2021 our compliance in relation to the national waiting times standard (patients starting treatment within 18 weeks of referral) was 99% for CHOICE (initial assessment and/or treatment appointment) and our compliance was 96.7% for first partnership appointment (start of treatment) both which is higher than the 90% national target.

“There was an identified discrepancy within our data which has now been resolved.”

Alex Cole-Hamilton, leader of the Scottish Lib Dems, says it “breaks my heart” to know so many children are struggling on long waiting lists for mental health support.

He says these new figures show the SNP is “guilty of over a decade of NHS mismanagement” and says the government needs to take immediate action.

He said: “This is a shocking catalogue of failures.

“Waits of two years or more for mental health care are torturous.

“It breaks my heart to know that children are being failed for so long by Scotland’s current mental health care system.

“If your child breaks their arm, you would expect them to be seen the same day, but if they come forward with a mental health condition their wait can last for years.

“The SNP is guilty of over a decade of NHS mismanagement and these statistics prove it.

“They have been failing generations of young adults in need of swift mental health help.

“My party has championed the cause of Scotland’s mental health, securing £120 million in last year’s budget, but it is clear that this is just the beginning of what is necessary.

“We need a detailed timeline to clear CAMHS (Child and Adolescent Mental Health Services) waiting lists backed up with fresh funds for mental health services and more local and accessible services and practitioners.

“Scottish Liberal Democrats put forward a motion which was backed by the Scottish Parliament to declare a mental health emergency.

However the Scottish Government says millions is being spent to help tackle the lengthy waiting lists.

“It is encouraging to see progress towards meeting the waiting times target, with eight out of 10 children and young people seen within 18 weeks of a referral.

“But we are determined to further improve things, particularly in those areas where there have been increases in the number of children and young people waiting for over a year for treatment.

“This is why dedicated support is being directed to those boards with the longest waits to clear all backlogs by March 2023.

“As part of this support, we have provided additional funding of £40 million to improve CAMHS this year, with £4.25m directly focused on offering treatment on those already on waiting lists.”

This funding will be used to address waiting times, new service levels, expanding community care to those between the ages of 18 and 25, providing access to out-of-hour assessments, intensive and specialist services.

There is also a longer-term commitment to ensure 10% of the frontline NHS budget is invested in mental health by 2026, with 1% directed specifically to children and young people.