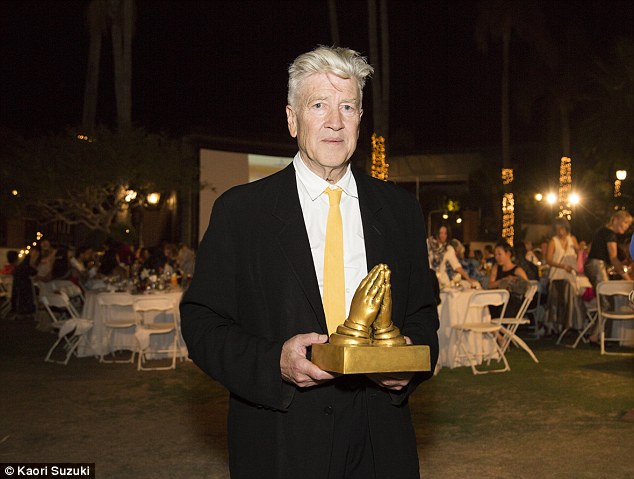 Fans of the cult classic “Twin Peaks” have been waiting in anticipation for David Lynch to release Season 3 which will air in 2017 on Showtime.

In the meantime the three time Oscar-nominated film director David Lynch received the Yoga Gives Back  foundation’s prestigious 2016 Namaste Award at their fifth-annual fundraising gala in Malibu at the estate of philanthropist Dr. Amarjit Marwah.

He said he wishes “auspiciousness to be seen everywhere, suffering belongs to no one, peace,” when accepting the award. 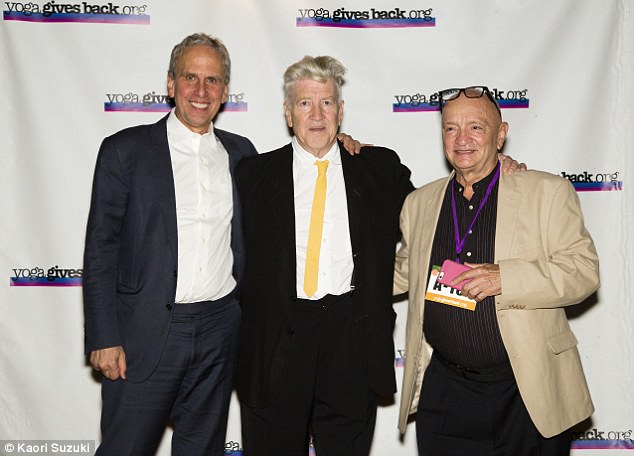 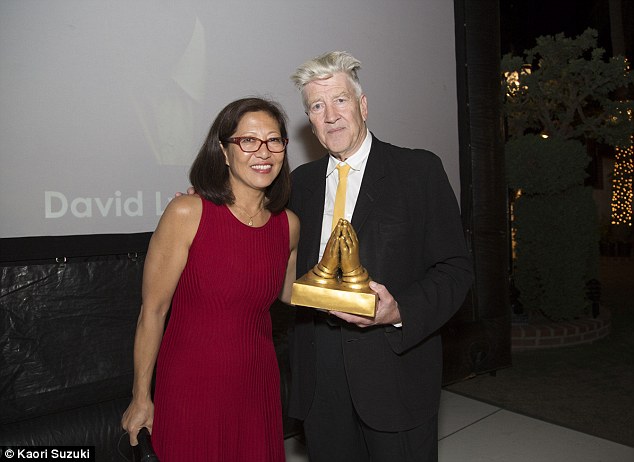 YGB Founder Kayoko Mitsumatsu explains, “While it’s common for many to perceive yoga as a physical exercise, the ultimate goal of the practice of yoga is to unite with the Divine Self—and meditation plays an important role in achieving this.

‘Namaste,’ which means ‘the divinity in me salutes divinity in you’ in Sanskrit, symbolizes Yoga Gives Back’s mission, which is to help others, and is the inspiration for the Namaste Award.” 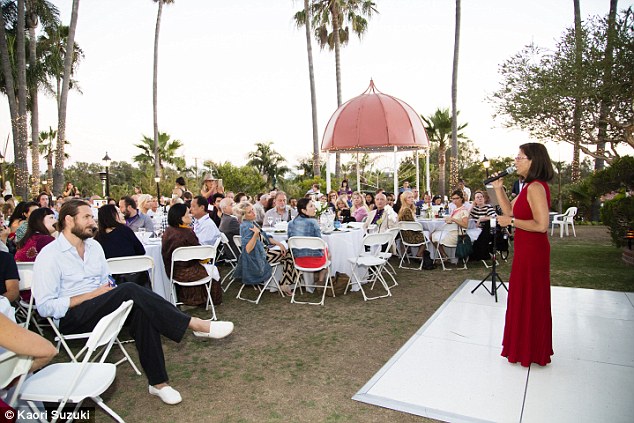 “The Namaste Award recognizes special people who have gone beyond the practice and teaching of yoga to incorporate noble humanitarian service, which helps make the world a better place,” she continues, “and we believe Mr. Lynch exemplifies this through his acts of kindness and desire to help others reach enlightenment. ”

The Thank You Mother India fundraiser is a joyous annual event gathering 200 members of the Southern California yoga community and beyond, to express gratitude to “Mother India” for the gift of yoga.