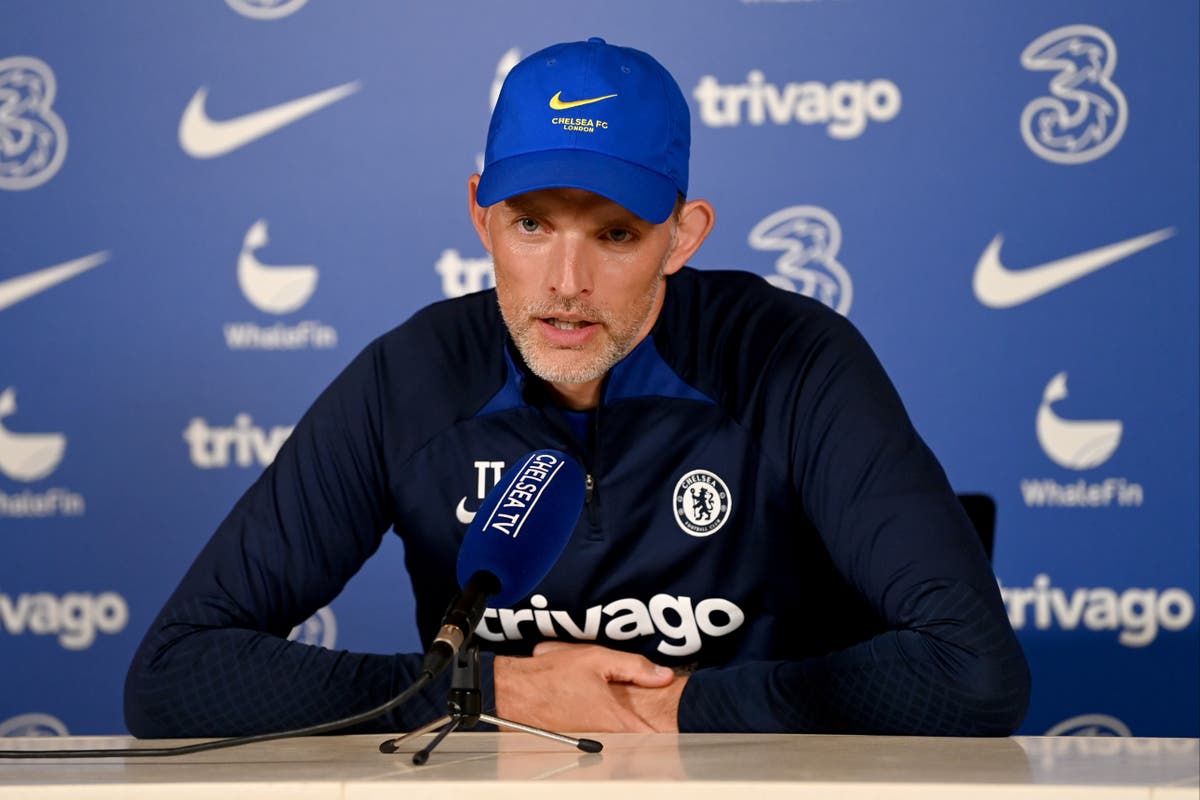 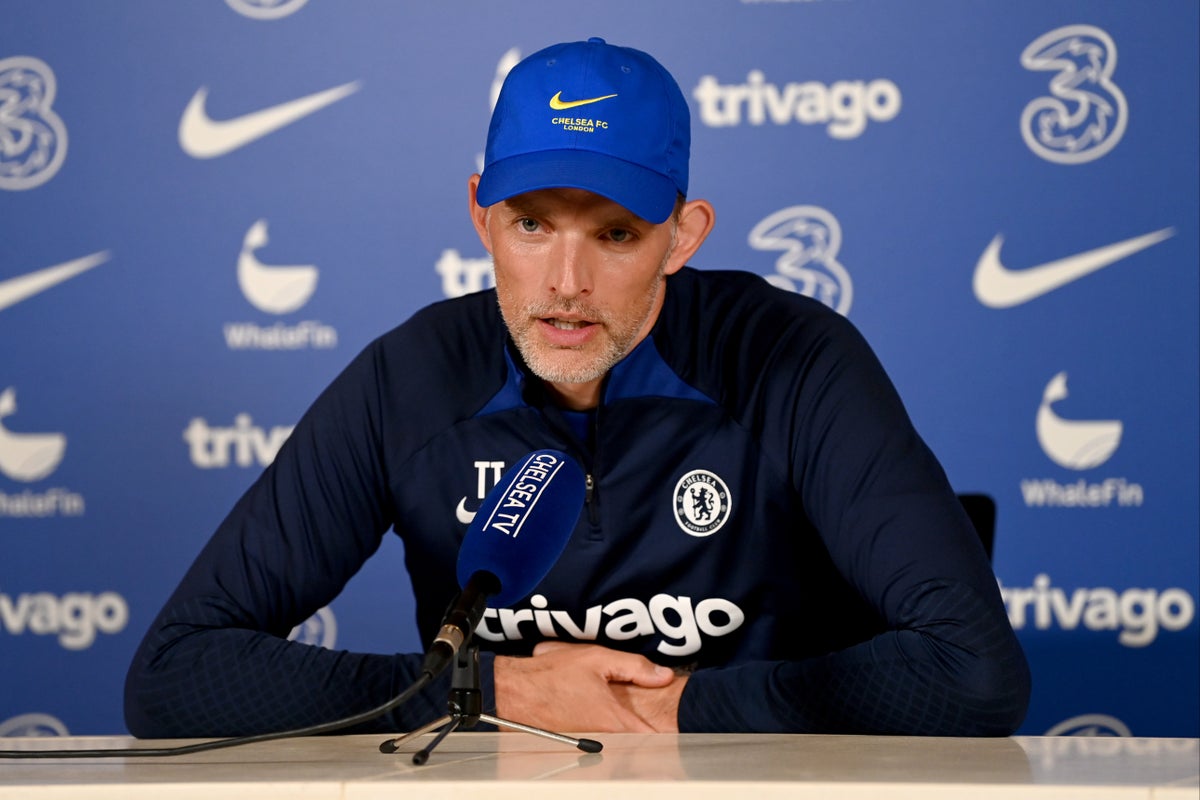 The second weekend of the new Premier League season will see water breaks introduced during another heatwave across the country, just weeks after records were broken as temperatures hit over 40C for the first time.

The Met Office now estimates heatwaves are 10 times more likely because of climate change and Tuchel is aware that football must face up to the growing trend.

“We can be huge role models in it because we have this recognition and range that people follow us,” Tuchel said in response to Standard Sport’s questions. “We can be role models.

“And while I’m saying this I’m drinking out of a plastic bottle, which is simply not good! We need to be on it. Because we are not alone. We are role models and we have to adapt.

“We know for many years that it’s coming. People tell us it’s coming. Still, I find myself not thinking about it and suddenly you need a reminder, like so often unfortunately in life, which is not nice.

“The sun gets hotter and hotter and rain gets less and less and water more and more precious. It’s scary and not nice.

“You also find yourself forgetting because it’s not had a huge effect, because you’re lucky enough to live in a climate zone where it’s not the biggest effect at the moment.

“But, of course, the forests are burning and water gets less and less and it has an effect on daily life and, of course, football because this is a part of daily life.”

It follows complaints in a pre-season which took place in Los Angeles, Las Vegas and Orlando during a similar heatwave seen on these shores.

In previous comments, the Blues boss says he longs for the old-fashioned training camps in the Austrian mountains to prepare for a new season and, on Friday, Tuchel explained how Chelsea have had to adjust their training schedules.

“There was a huge difference today and yesterday, and it will increase. Tomorrow, we will adapt our training session time to early morning, but in a stadium, it can feel even worse.

“So Sunday at 4.30pm will be quite challenging. We have some patterns implemented already to cool the body temperature down and improve the situation as much as possible, but it will be draining.”