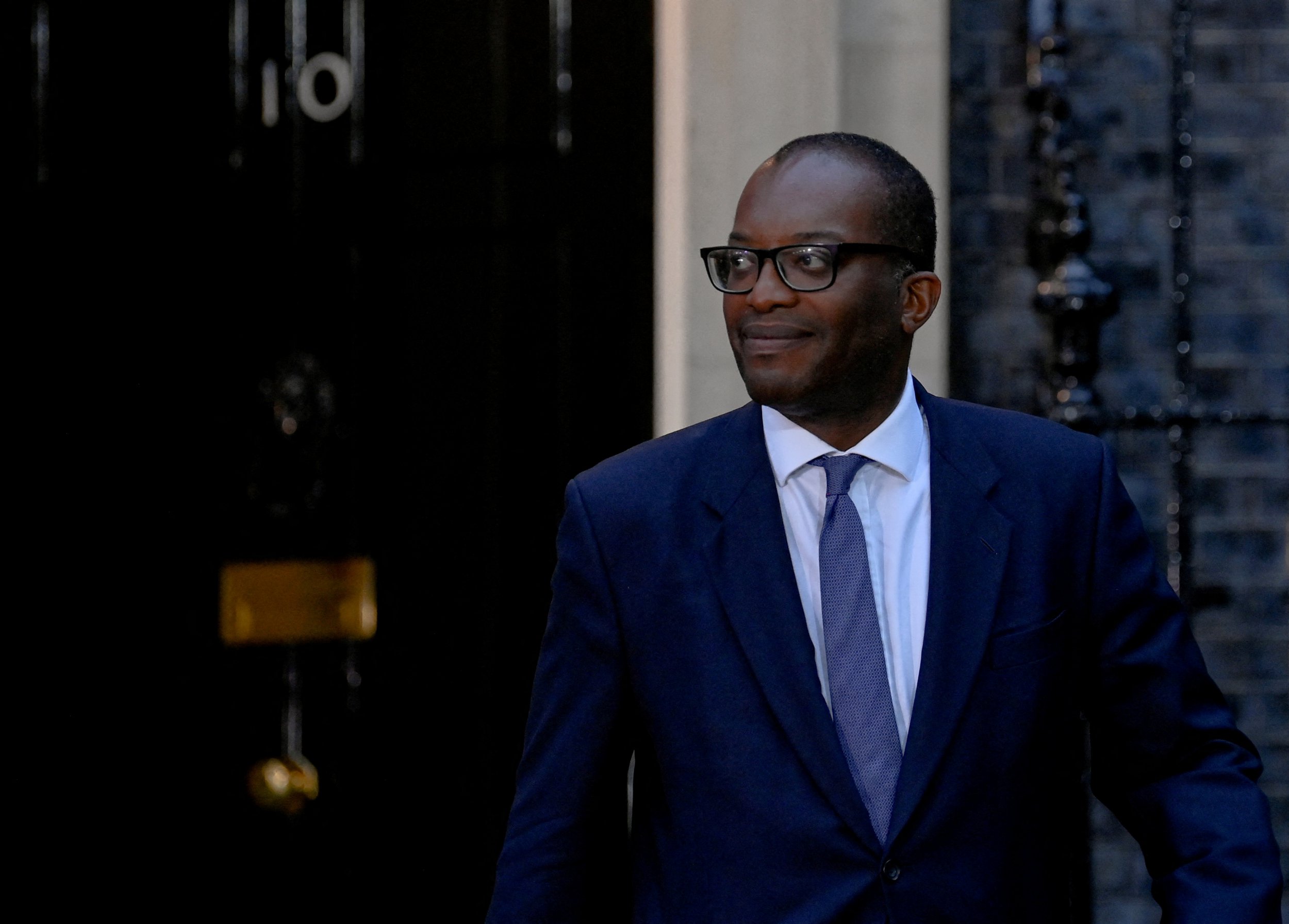 Kwasi Kwarteng has refused to publish updated forecasts for the economy and public finances alongside his “mini-Budget” this week.

The House of Commons Treasury committee wrote to the new Chancellor asking him to make release the figures already compiled by the Office for Budget Responsibility (OBR).

But the Treasury will keep the forecasts secret, i understands, and will not publish an update until the full Budget some time in the next six months.

Mr Kwarteng will deliver an economic statement, billed by the Treasury as a “Growth Plan”, on Friday where he will announce upcoming tax cuts and plans to stimulate the economy.

Conservative MP Mel Stride, chair of the Treasury committee, said: “We consider it very important that significant changes to taxation are announced in a fiscal event alongside an OBR forecast. These forecasts are a vital indicator of the health of the nation’s finances, and provide reassurance and confidence to international markets and investors.

A Government spokesman responded: “Given the exceptional circumstances our country faces, we have moved at immense speed to provide significant energy bill support for households and businesses, and are acting swiftly to set out further plans to kickstart economic growth later this week. We remain committed to maintaining the usual two forecasts in this fiscal year, as is required.”

Expectations of future inflation have risen significantly since the last OBR forecast and the Bank of England expects the UK to fall into recession.

That is likely to damage the public finances, making it harder for Liz Truss to fund her planned tax cuts without leading to a major spike in borrowing.

Mr Kwarteng is understood to be planning to hold a Budget at some point in the current fiscal year which ends in March, alongside a spending review to fix the amount of money allocated to each Government department.