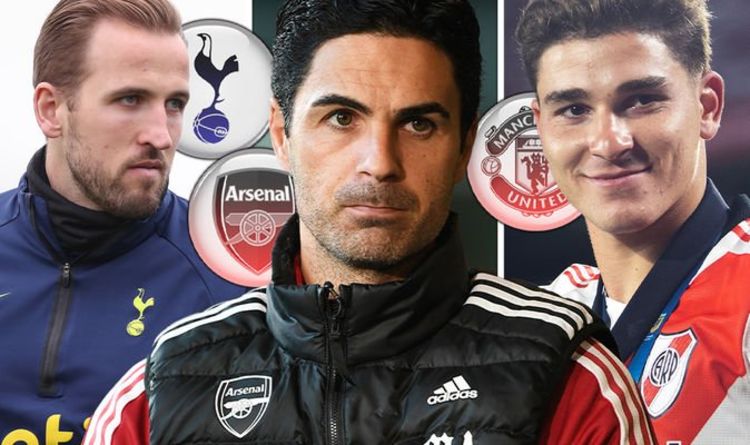 Clubs are gearing up for the January transfer window with the likes of Liverpool, Arsenal, Manchester United and Newcastle all expected to do some business. With just days until the window opens, Newcastle look set to be the most active.

Callum Wilson’s injury has reportedly forced the club to ‘hastily redraw’ their plans in the transfer window.

With a vast fortune available to Eddie Howe, the Newcastle boss won’t be short of spending power to get what he needs.

Meanwhile, Bukayo Saka is said to be ‘interested’ in a move to Liverpool in the future with Arsenal desperate to tie him down to a new contract.

And Manchester United boss Ralf Rangnick faces a growing issue on Anthony Martial’s future with the German head coach insisting Martial’s request to leave has not yet been granted.