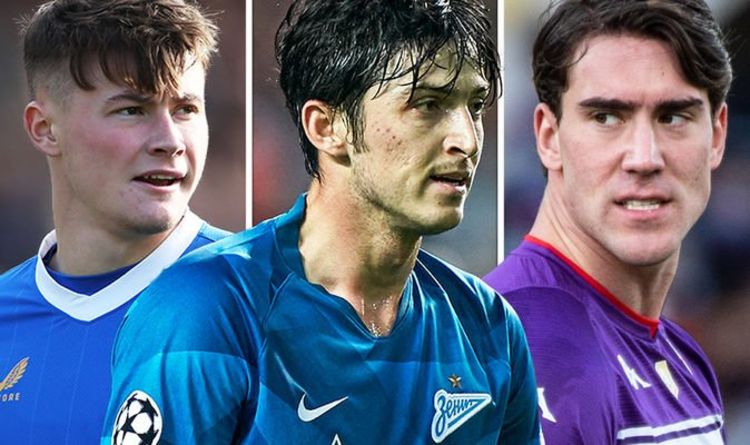 Barcelona boss Xavi has issued stern words to flying winger Ousmane Dembele, who has been embroiled in contract talks at the Camp Nou for a matter of months.

Manchester United, Liverpool and Newcastle have all been linked to what could be a cut-price January deal, unless the Frenchman decides to stay put at the Camp Nou.

“I can’t do more on my part with Dembelé, I’m calm waiting for news from him. He should make an effort and think about his future, which I think is at Barça,” said Xavi.

“I am waiting for Dembelé to make an effort, the sporting project here cannot be better for him – he will not be happier anywhere else than at Barça. We’ll see what he decides, I hope he makes an effort, I still hope so.”