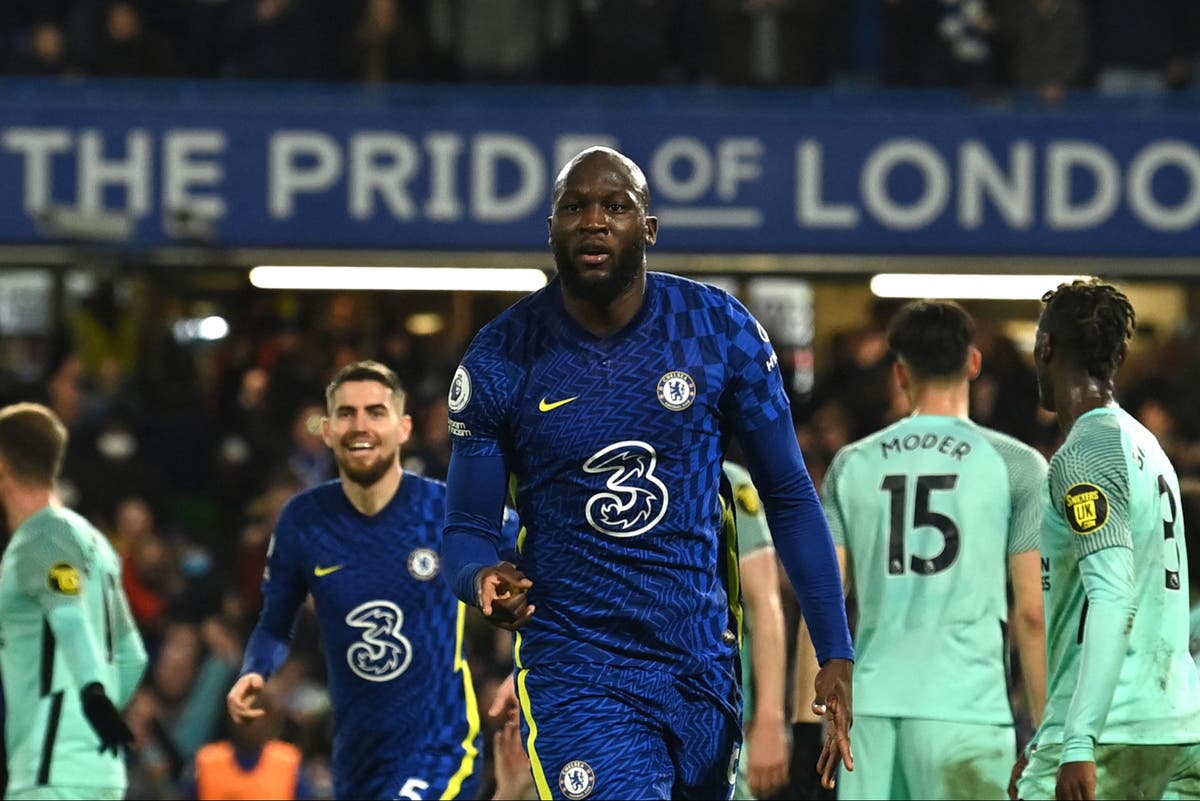 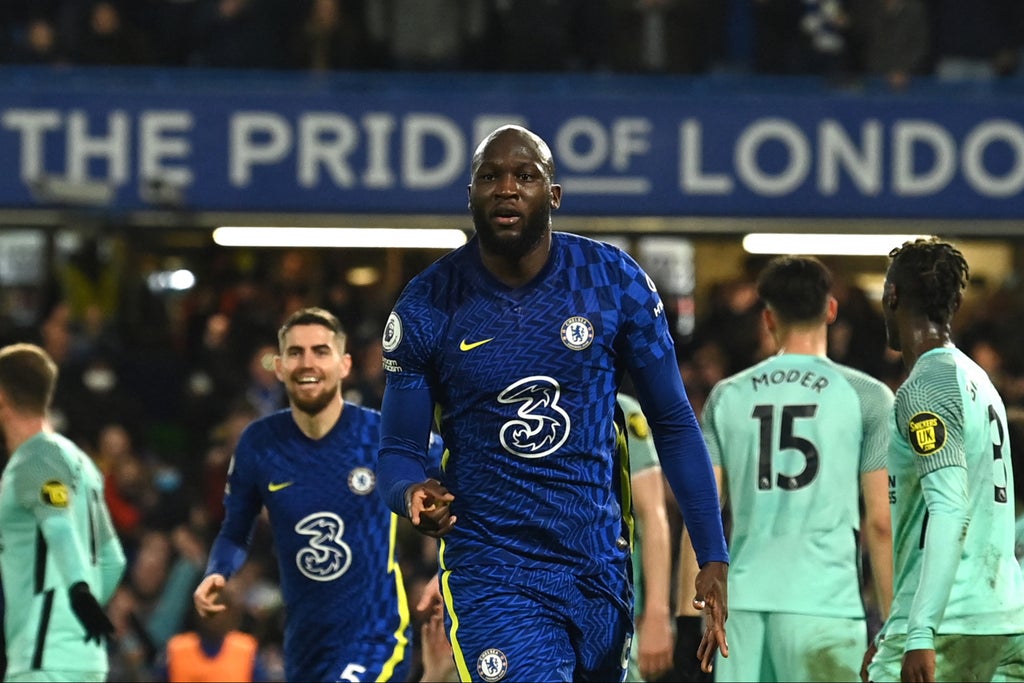 The New Year is upon us and that means that the transfer window is open and the rumour mill churning.

Much of today’s major news revolves around Romelu Lukaku after the Chelsea striker was left out of yesterday’s draw with Liverpool off the back of an explosive interview.

Lukaku is set to meet with Thomas Tuchel today and it seems Chelsea have no intention of cutting their losses with a January sale, but reports in the Italian press claim the Belgian is keen to force through a shock move to Tottenham, where he would be re-united with Antonio Conte.

Elsewhere, Leeds defender Charlie Cresswell is the subject of reported interest from both Liverpool and Manchester United, while the latter are expected to be busy on the outgoings front, with Jesse Lingard one of a number of fringe players who could leave.

Arsenal, meanwhile, have been linked with several strikers, including Ollie Watkins, Dominic Calvert-Lewin and Dusan Vlahovic, while their own Pierre-Emerick Aubameyang is the subject of speculation over a move to Newcastle – as are half of the other players in the country.

On the continent, meanwhile, Real Madrid boss Carlo Ancelotti has been addressing the latest reports over his club’s proposed move for Kylian Mbappe.

Keep up to date with all of today’s latest transfer news, rumours and gossip with Standard Sport’s LIVE blog below!

Could Wijnaldum return to Premier League?

There’s plenty of speculation around today regarding the short-term future of Dutch midfielder Georginio Wijnaldum, whose summer move from Liverpool to PSG has not quite worked out as he would have liked.

Spanish outlet AS say Arsenal would like to bring Wijnaldum in on loan to cover for the losses of Thomas Partey and Mohamed Elneny to the AFCON.

However, there have also been reports linking the 31-year-old to Newcastle, or even with an immediate return to Anfield, where Liverpool’s midfield has looked weaker for his departure.

Arsenal are reportedly close to signing Real Sociedad forward Alexander Isak as they step up their hunt for a new striker.

Spanish outlet El Nacional report that the Gunners’ hopes have been boosted by the fact that Sociedad do not want to sell to a LaLiga rival, with Barcelona among the clubs to have been linked with the Swede.

And while we’re on Barcelona, there are various reports around today suggesting Alvaro Morata’s move to the Nou Camp could be completed as early as this week.

In case you were having trouble keeping track of Morata’s travels across Europe, the Spaniard is currently playing for Juventus on loan from Atletico Madrid, but Spanish outlet AS say he will be recalled and sent to Barca on an initial six-month loan, before the deal is made permanent in the summer.

Laporta: Barca are back

Speaking at that Ferran Torres unveiling, Barcelona president Joan Laporta has been dishing out a bit of fighting talk, claiming the club are “back” as a force in the transfer market after their well-documented financial difficulties.

“Everybody in the world should get ready, as we are back as big players in the market,” he said, according to Fabrizio Romano. “Barça are back.”

Barcelona have officially unveiled new signing Ferran Torres in a ceremony at the Nou Camp following his arrival from Manchester City.

The Spaniard has also been speaking to the press so we’ll have quotes to come.

Wolves are ready to sell Adama Traore this month, putting Tottenham and West Ham on alert.

That’s according to The Telegraph, who say the Midlands club would accept an offer of £20m or more for the winger as they look to fund their own transfer business.

Spurs have been heavily linked with the Spanish international in the past, including in the summer after the arrival of former Wolves boss Nuno Espirito Santo in the dugout.

Arsenal youngster Harry Clarke has been recalled from his loan spell at Ross County ahead of a permanent departure from the club.

The 20-year-old has impressed during the first half of the season, so much so that Hibernian have moved to agree a deal with the Gunners to take the 20-year-old, initially on loan until the end of the campaign, when his current contract expires.

“Although we are disappointed to be losing Harry, I would like to thank him for his contribution in the last six months and I think he has become an even more rounded player in that time.”

QPR set to miss out on Cook

The Mail say that QPR are set to miss out on signing Bournemouth defender Steve Cook this month, with the centre-half headed to Nottingham Forest.

Cook is expected to end his decade-long spell with the Cherries this month and QPR had reportedly been leading the race for his signature but Forest have swooped with a two-and-a-half-year contract offer.

Everton are on the brink of agreeing a deal to sign Rangers star Nathan Patterson, according to transfer expert Fabrizio Romano.

The report claims the Toffees will pay £12m for the Scotland international, which would represent a record selling fee for Rangers.

To Newcastle next, which I suspect is something I’ll be writing quite a lot over the next month.

The I say the Magpies are hopeful of having Kieran Trippier signed and ready to feature in time for their next Premier League game, against Watford in just under a fortnight’s time.

The England international played 90 minutes for Atletico Madrid in yesterday’s 2-0 win over Rayo Vallecano but the Toon are optimistic they will be able to agree a deal, possibly even this week.