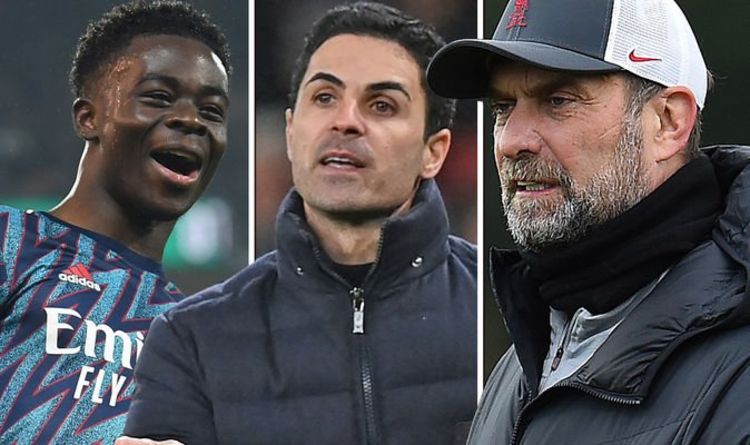 The January transfer window opens tomorrow and it is expected to be a busy month as the top sides all look to strengthen their squads ahead of the second half of the season. With injury issues blighting a number of teams, it would be no surprise at all to see the powers-that-be readying their chequebooks for action.

Chelsea are among those who are likely to go big, and are thought to be prioritising a new wing-back following injuries to the likes of Reece James and Ben Chilwell.

Elsewhere, Liverpool are perenially linked with big names, and given that they have fallen eight points behind Manchester City in the title race, they appear in need of a fresh spark.

Meanwhile, Manchester United got back to winning ways with a 3-1 victory over Burnley on Thursday, but Ralf Rangnick will no doubt wish to bring in his own targets.

And with Tottenham and Arsenal vying for the top four, the North Londoners could well make a signing or two too.

Follow all the latest news from the transfer market right here…