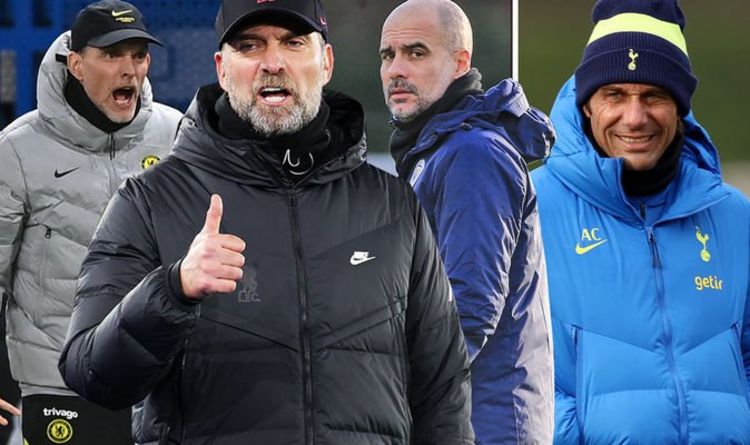 Clubs can officially start making new signings now with the January transfer window open. The mid-season transfer market has notoriously been a tough window for teams to make significant changes to their squad.

But the likes of Chelsea, Manchester City, Liverpool and Manchester United have all made big moves in the past to prove that it can be done.

With City running away at the top of the table, both Chelsea and Liverpool may look to the January window for reinforcements.

Newcastle’s new-found riches will almost certainly be used for the first time in order to stave off relegation.

Express Sport is on hand to provide the latest gossip and potential moves throughout the January window.