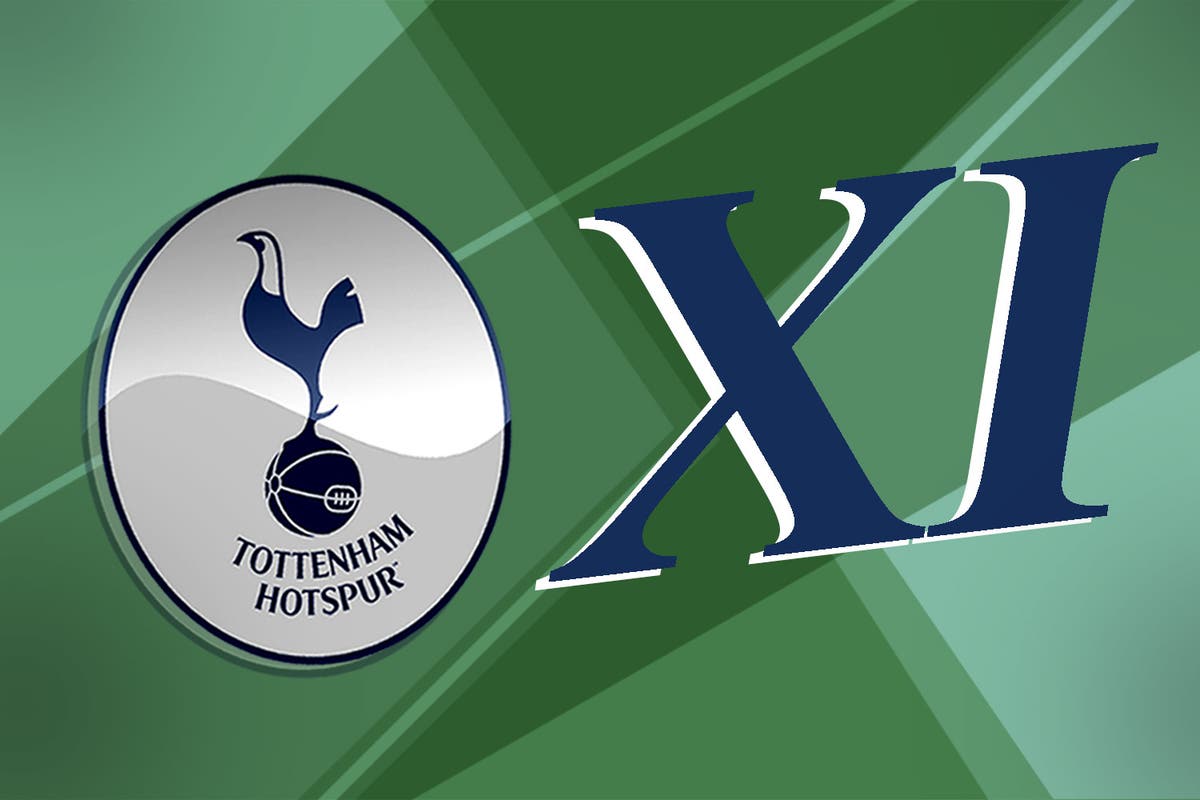 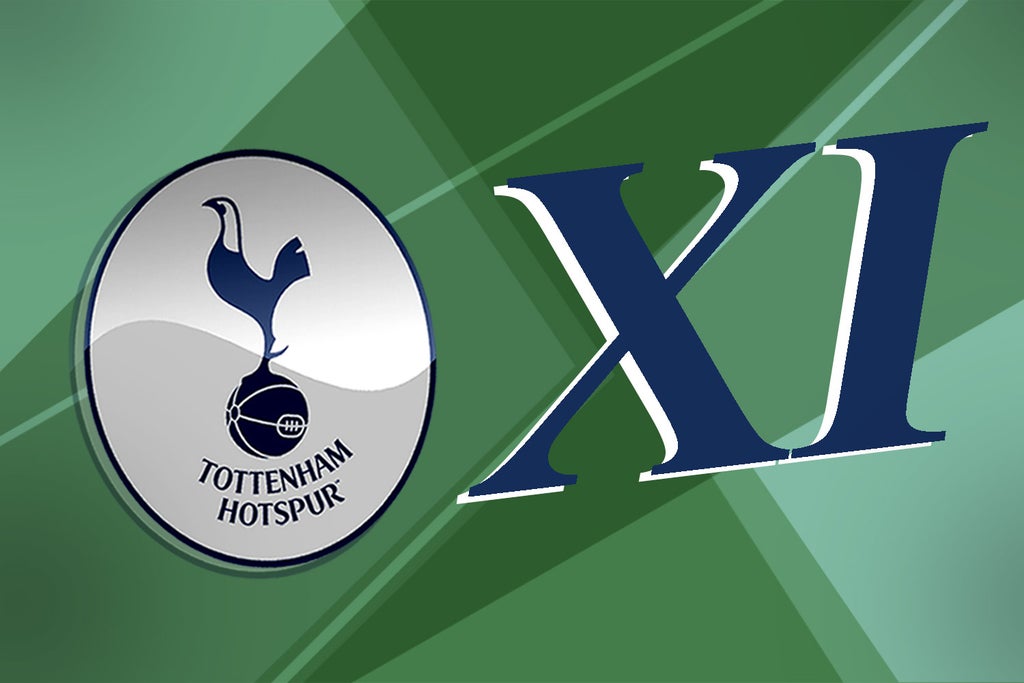 Conte revealed on Monday that the club were waiting for the results of follow-up PCR tests on two players, with the club hoping to avoid another outbreak in the squad.

The two individuals concerned, believed to include one of Conte’s key players, missed training on Tuesday but the head coach remains hopeful they could be involved in the Carabao Cup semi-final first leg.

It makes it difficult to predict the Conte’s XI on his return to Stamford Bridge.

The Italian reverted to his preferred side for the last-gasp 1-0 win over Watford on New Year’s Day and he may be inclined to stick with the same team – before making wholesale changes for Sunday’s FA Cup third-round at home to Morecambe.

Joe Rodon will be hoping for a rare opportunity in the heart of the back three, which could help to attract loan suitors for the Wales defender, who wants more first-team football.

Spurs remain without injured trio Ryan Sessegnon, Steven Bergwijn and Cristian Romero, although Sessegnon is expected to be back in contention to face Morecambe.

Giovani Lo Celso will be hoping for more minutes after returning from injury at Vicarage Road.