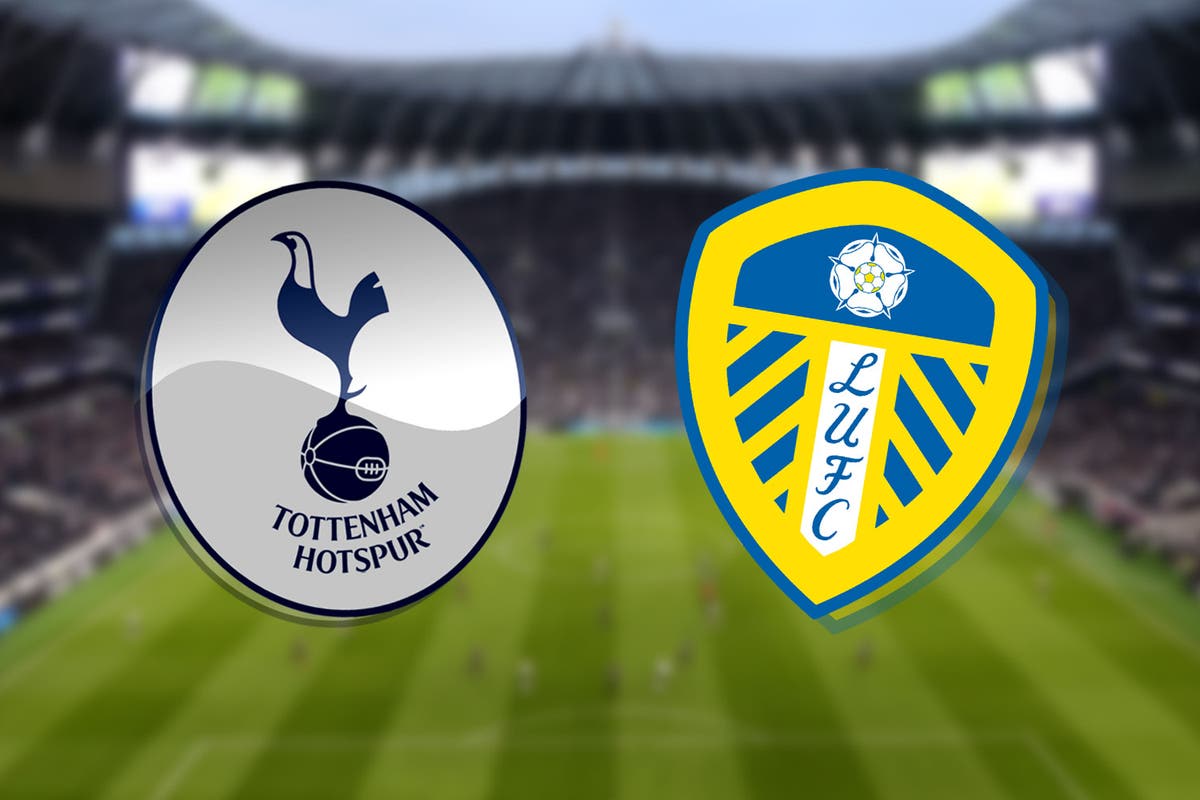 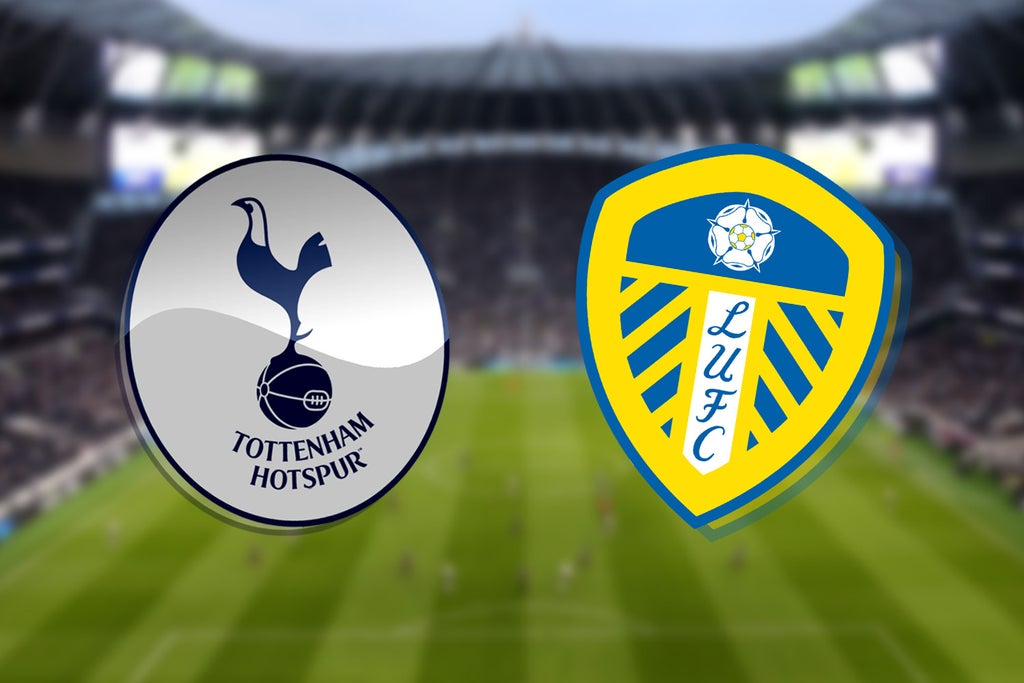 Conte took charge of one league game, the 0-0 draw with Everton, before the international break but has now had more of a chance to work with a squad that looked devoid of confidence in the final matches of Nuno Espirito Santo’s brief tenure.

The Italian will be buoyed by the apparent return to form of Harry Kane, who scored a remarkable seven goals during an enjoyable international break for the England captain.

Kane will hope to build off of the back of two free-scoring performances against Leeds, who are fifteenth in the Premier League after a mixed start to the season.

Marcelo Bielsa’s side have won only two games but are unbeaten in their last three ahead of a visit to the Tottenham Hotspur Stadium.

The match at the Tottenham Hotspur Stadium is scheduled for a 4.30pm GMT kick-off on Sunday November 21 2021.

Where to watch Tottenham vs Leeds

TV channel: The game will be broadcast on Sky Sports’ Main Event and Premier League channels, with coverage beginning at 4pm.

Live stream: Sky subscribers will be able to watch the game through the Sky Go online player or app.

In better news for Conte, Ryan Sessegnon is back in training and could soon replenish Tottenham’s left-wing-back options, while Bryan Gil has returned, too.

Tottenham will be looking for something of a statement performance to properly kickstart their time under Antonio Conte, and will recognise that they cannot afford to cede too much further ground to their top-four rivals if they are serious about Champions League qualification this season.

While Leeds could cause a defence still adjusting to a new system problems, particularly if Cristian Romero is ruled out, a first Premier League win for Spurs under their new manager may just be on the cards.