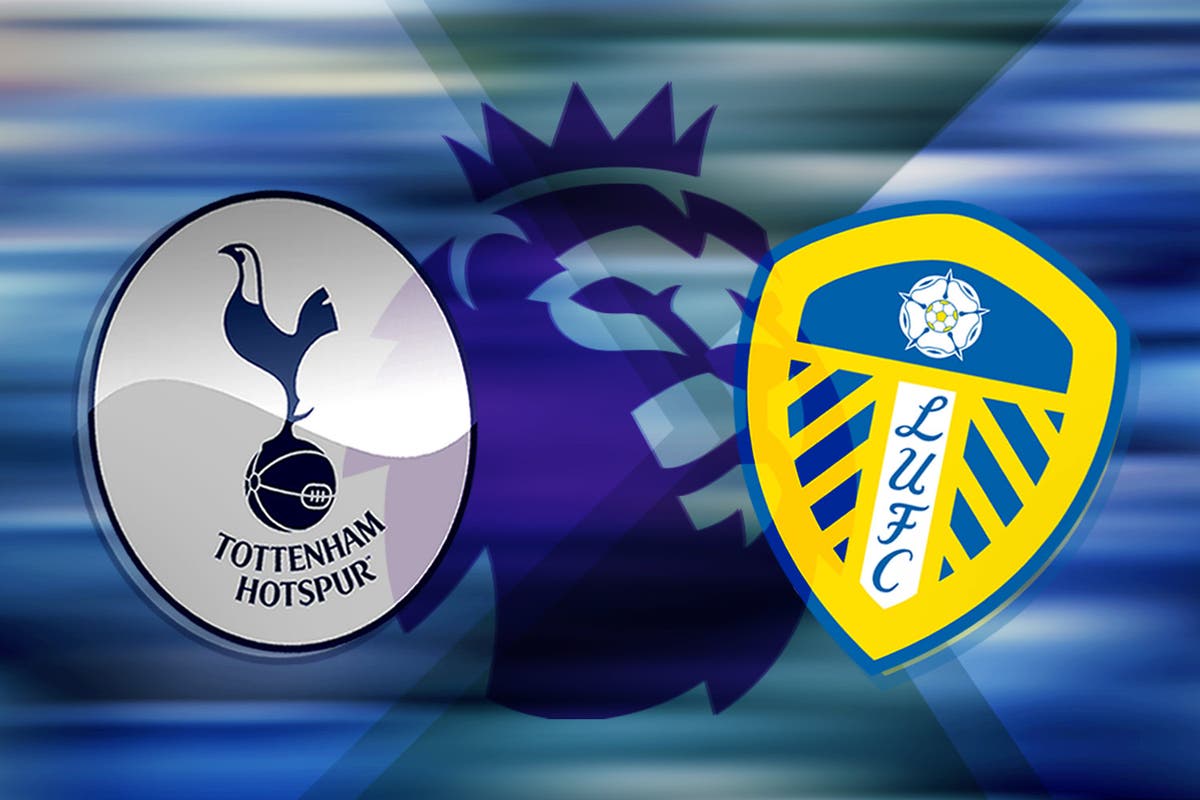 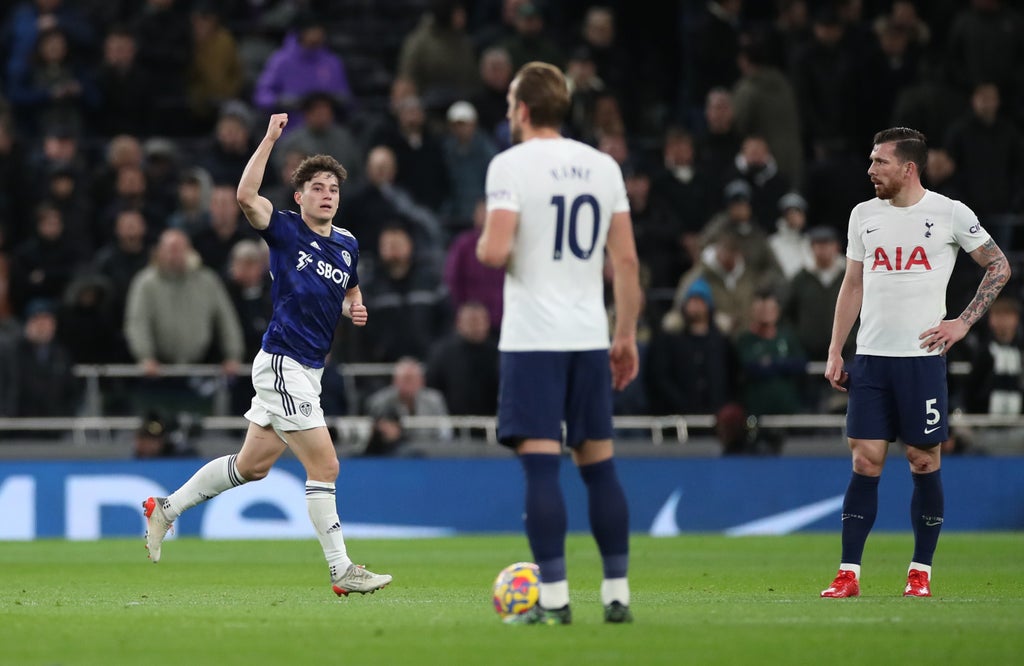 After two weeks of intense work under Antonio Conte, Tottenham host Leeds bidding to kick-start their season in the run-up to Christmas.

It has been an international break packed with extended training sessions and running drills for the Spurs players as Conte tries to whip them into shape following his appointment.

Tottenham, who drew 0-0 at Everton in Conte’s first Premier League game in charge two weeks ago, go into the game seven points outside of the top four but have a chance to close that gap after West Ham slipped up at Wolves yesterday.

Harry Kane will be looking to get his faltering club season up and running after scoring seven goals for England against Albania and San Marino.

Leeds are only two points above the bottom three after a slow start under Marcelo Bielsa.

With kick-off at 4.30pm GMT, follow all the action with Dan Kilpatrick at the Tottenham Hotspur Stadium and Matt Verri.

55 mins: Really good decision from the referee, definitely not a penalty.

Spurs will hope to see more of Kane and Son linking up like that though.

54 mins: Lucas has space to run in to, tries to play in Kane, but the striker wasn’t looking and hadn’t made the run.

Kane then slides in Son… is it a penalty?! NO. Looked like the Spurs man had been hacked down, but nothing given.

Lucas clips a ball into the box, Son chests it and then tries to hammer it across goal. It deflects off a defender, and smashes against the bar and away. Much, much better already.

Spurs’ run of 272 minutes without a shot on target is finally over as Kane’s effort is saved by Meslier at the start of the second half! Leeds have also gone close since the interval, though, James testing Lloris.

50 mins: Two more corners for Leeds… they’ve already had four in the second-half.

Falls to the edge of the area. Winks does well to hack it clear, with three Leeds players coming onto it ready to have a shot.

48 mins: But then Leeds go up the other end and nearly score. James pokes an effort towards the far corner, and Lloris parries it behind.

Spurs make a mess of defending it, luckily doesn’t fall to a Leeds player. They get another corner. Taken short, but well defended by Winks.

It only takes 30 seconds. Lucas Moura plays Kane in, and Meslier does really well to smother the shot. Corner Spurs. Keeper out to claim it.

Six successive halves of football without a shot in target in the league.

Tottenham need a huge improvement in this second half.

Dan Kilpatrick at the Tottenham Stadium

Spurs booed off at half-time after 45 minutes which offered another reminder of the scale of the job facing Conte.

Another half with no shots on target and little in the way of cohesion and Leeds deserve their lead.