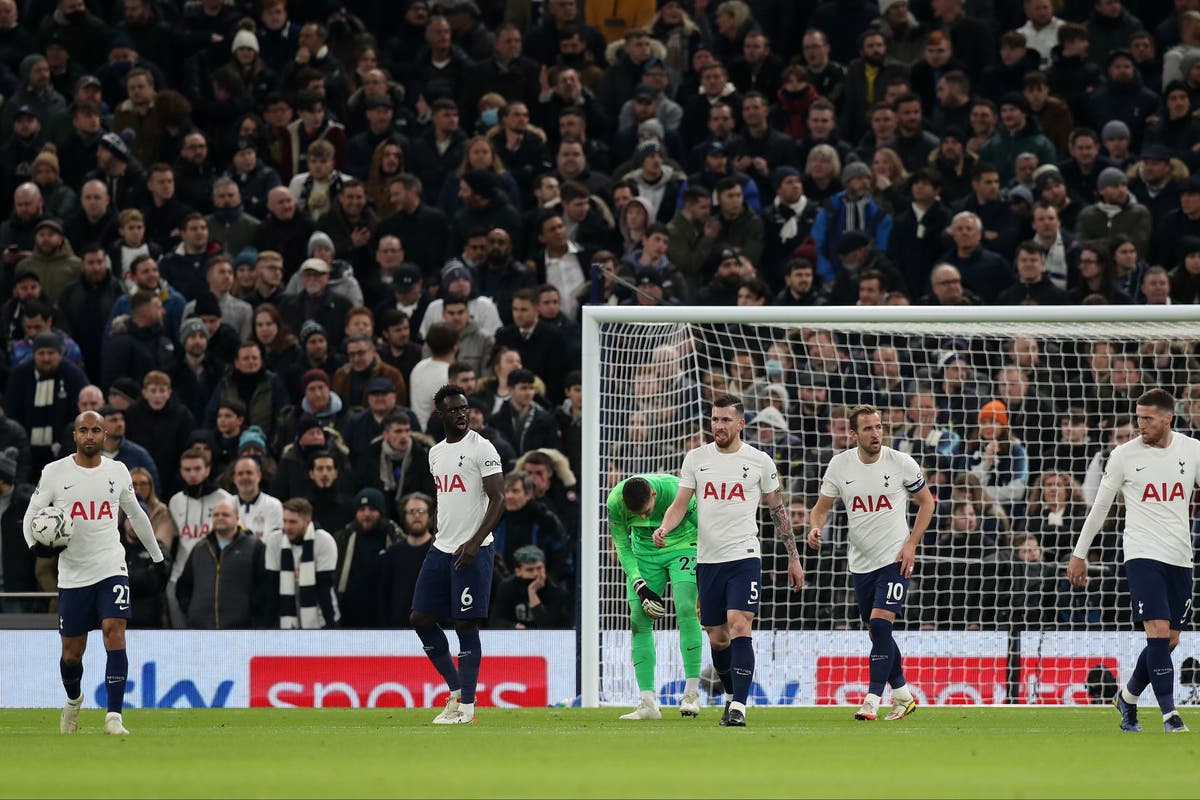 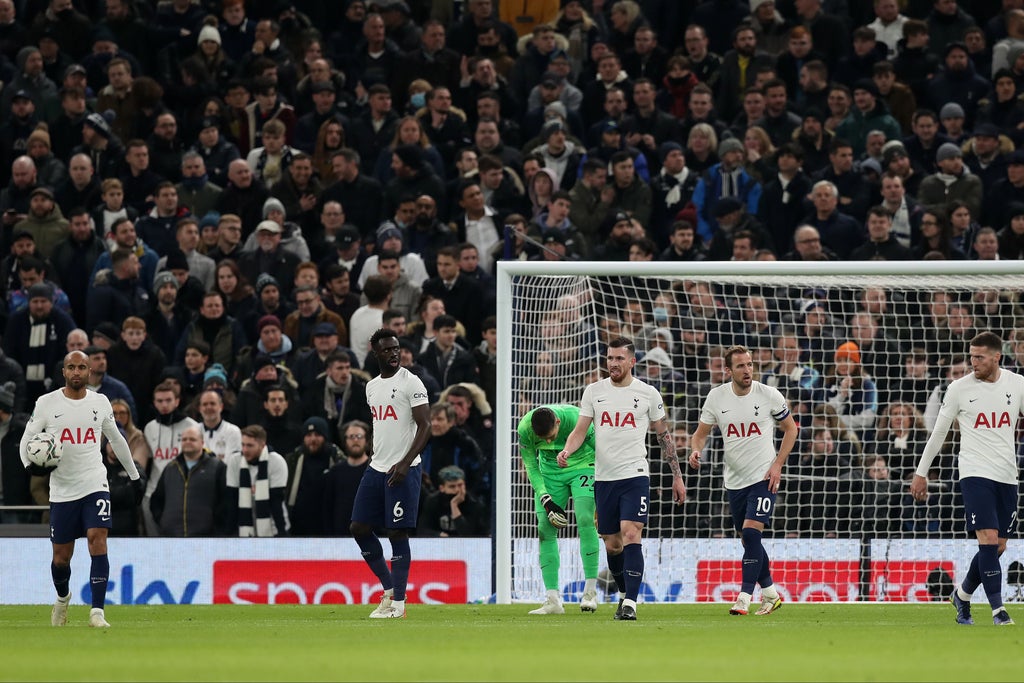 Back-up goalkeeper Pierluigi Gollini was at fault for Chelsea’s winning goal by Antonio Rudiger, as the Blues triumphed 1-0 in north London and 3-0 on aggregate to reach a fourth final under Thomas Tuchel.

Gollini played in the wins over Wolves and Burnley in the competition under Conte’s predecessor Nuno Espirito Santo, as well as the majority of Spurs’ Europa Conference League matches, but he was unavailable for the quarter-final against West Ham while Lloris played the semi-final first leg.

“About Hugo Lloris, before my arrival at [Tottenham], Pierluigi has always played in Carabao and the Conference League,” Conte explained.

“I think when you’re in a team like Tottenham, it’s important to give chances to the ‘keeper because Pierluigi showed to be reliable. Then we have to play three games in seven days against Arsenal, Leicester and Chelsea again. I think he deserved this chance to play an important game.”

Told that fans were frustrated by his decision to rest his captain in such an important game, Conte said: “I don’t know about this. I repeat: I made this decision and I think that Gollini played a good game. In the first game we lost 2-0, today we lost only 1-0.

“I think that we have to try to think about situations that are much more important than this. Believe me.”

Conte insisted Spurs were improved from the first leg defeat at Stamford Bridge and reiterated that it was unfair to compare their squad to Chelsea’s.

“In this moment we cannot compare Chelsea’s situation with Tottenham’s situation,” he said. “It’s not fair to compare the two situations. It’s impossible to compare.

“The performance was much better than the performance in the first leg. The first half we struggled a bit, especially the way we tried to bring pressure without the ball.

“In the second half, the performance was good, the intensity was high, I think honestly we deserved a better final result today.

“But I think after these two games, Chelsea deserved to reach the final of this competition.”