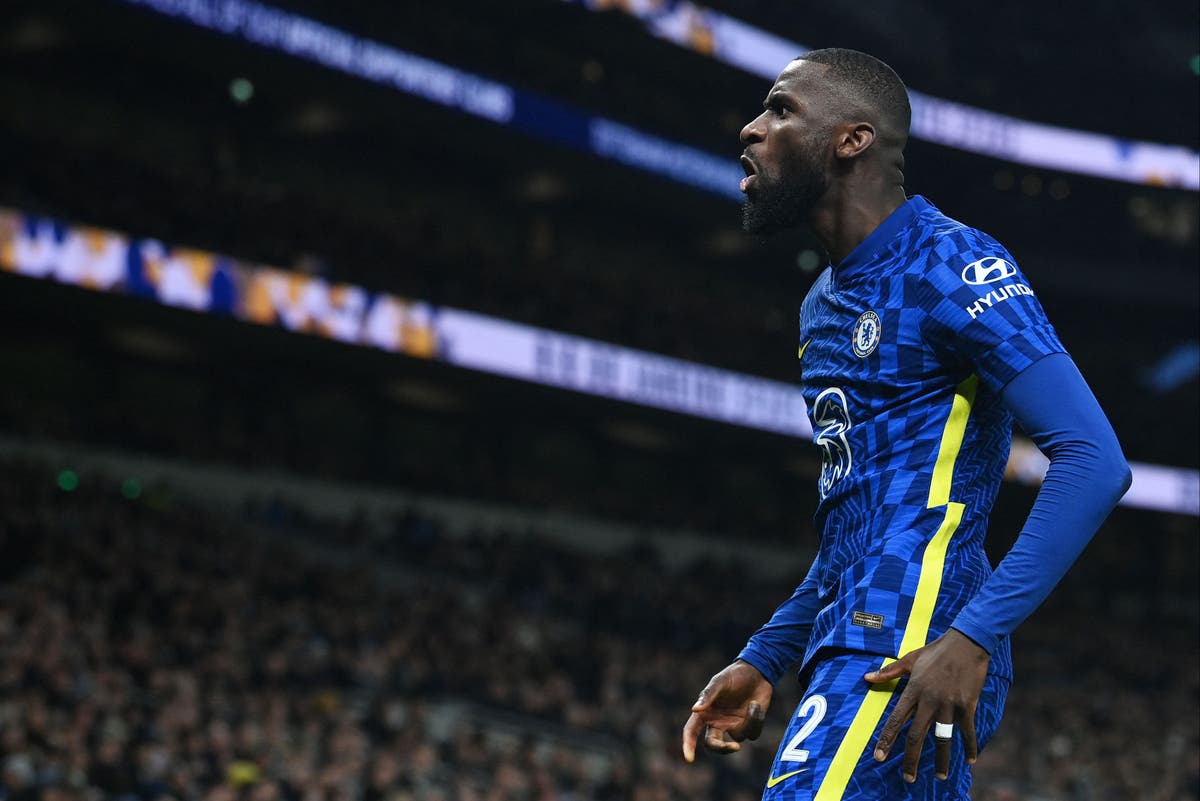 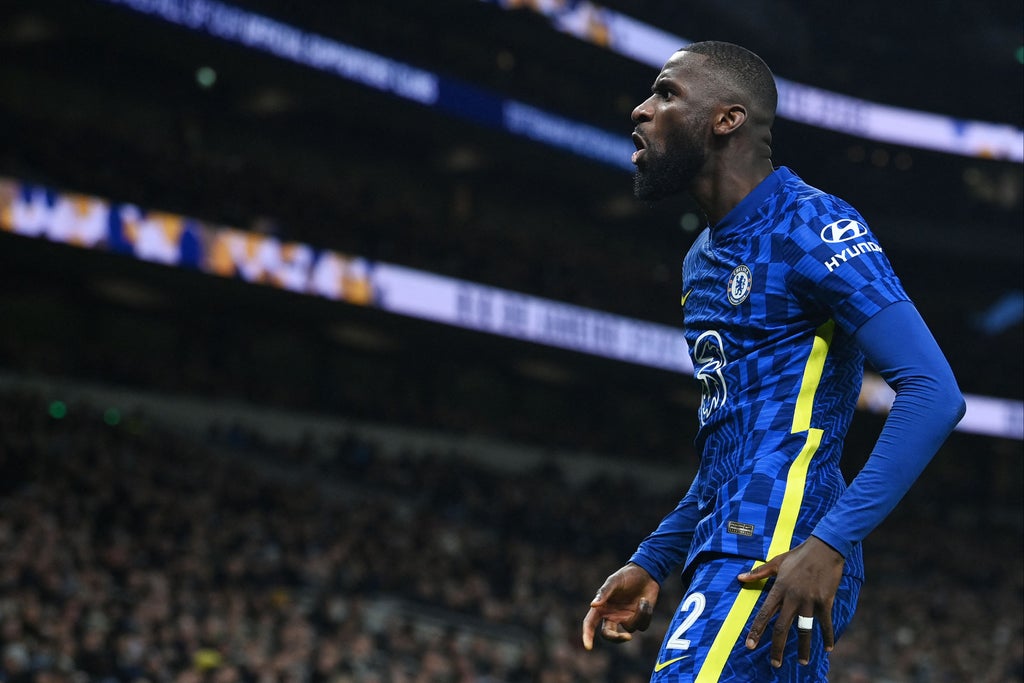 Leading 2-0 from the home leg at Stamford Bridge a week ago, the Blues all-but booked their place in next month’s Wembley showpiece 18 minutes into the return, when Rudiger took advantage of an error from Pierluigi Gollini in the Spurs goal to extend the advantage with what proved the only goal of an eventful game.

The hosts had three VAR calls go against them, though in all three cases the eventual decision appeared the correct one, with two penalties in their favour overturned and a Harry Kane goal ruled out for offside.

In truth though, Antonio Conte’s side never looked likely to mount a comeback. The Italian had sprung a surprise by leaving club captain Hugo Lloris on the bench and starting with Gollini, but though the ‘keeper made a decent early save from Romelu Lukaku, the move soon backfired as he flapped at a corner and was beaten to it by Rudiger, who headed into an empty net.

Rudiger was then involved in the first of the VAR calls at the other end of the pitch, making a bizarre sliding challenge on Pierre-Emile Hojbjerg which saw referee Andre Marriner point to the spot, only for replays to confirm the contact had taken place outside the box.

The other side of the interval, Marriner ruled that Kepa Arrizabalaga had fouled Lucas Moura when rushing out to meet the Brazilian but it had looked an excellent tackle in real-time and VAR Mike Dean asked his colleague to review the pitchside monitor, after which the decision was quickly overturned.

Kane had the ball in the net for what would have been his 250th Spurs goal but again the home side were left frustrated as VAR intervened.

Chelsea will face either Arsenal or Liverpool in the final on February 27. The first leg of that tie is due to take place tomorrow night after it was postponed last week due to a Covid outbreak at the Merseyside club, with the return to follow at the Emirates next week.