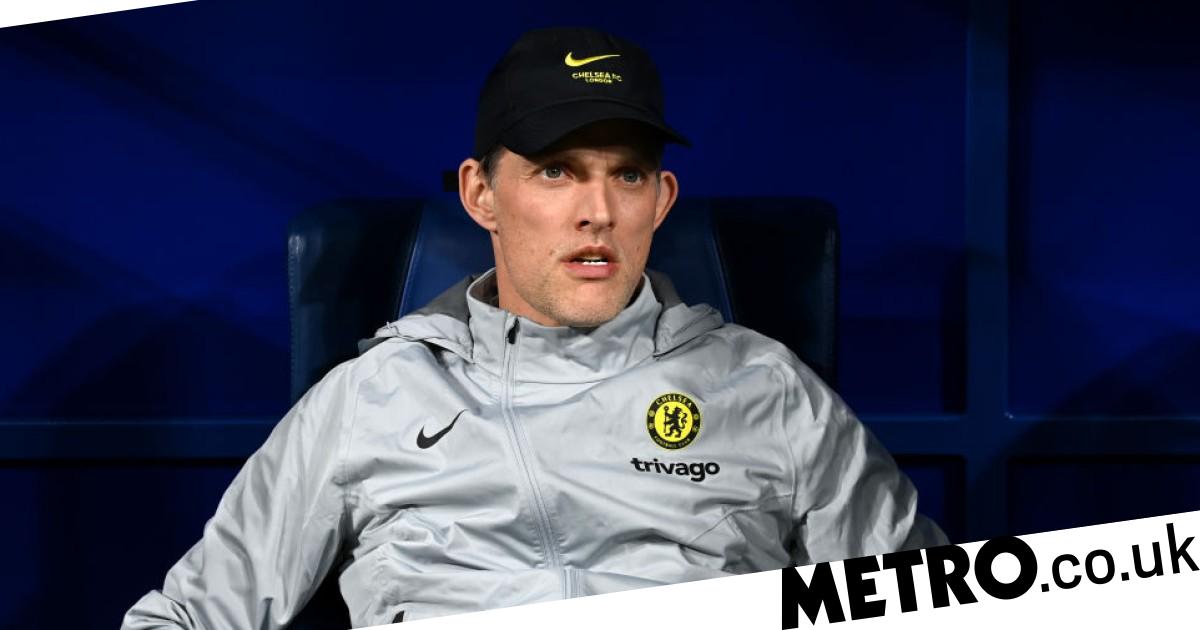 Former Chelsea striker Tony Cacarino has warned his former club it would be a travesty if Conor Gallagher was not given the opportunity to challenge for a place in Thomas Tuchel’s first XI next season.

The all-action 21-year-old midfielder is the latest talent to roll off the Cobham academy production line and is currently earning rave reviews while on-loan at Crystal Palace.

Chelsea are currently in the midst of a midfield injury crisis with Jorginho and Ruben Loftus-Cheek adding to Tuchel’s concerns ahead of Sunday’s Premier League game against Wolves.

Tuchel admitted he might be forced to rush N’Golo Kante and Mateo Kovacic back ahead of schedule tomorrow, but despite the growing concerns over the strength of his squad it appears unlikely that Gallagher will return to his parent club next month.

While Cascarino believes Gallagher would be best served by finishing the current campaign at Selhurst Park he feels it would be criminal were Chelsea to sell the player next summer.

He told talkSPORT: ‘He can’t leave, can’t let this one go. Too many great players have left Chelsea that have gone elsewhere.

‘This one would be a bridge too far to let him go. He does one thing that Chelsea haven’t got. He’s a goalscoring midfielder and more centrally. They’ve got lots of wide players who can chip in with goals.

‘Sometimes Mason Mount can sometimes play a bit more central, Hudson-Odoi can come inside you could argue but he’s an attacking midfielder. He’s like N’Golo Kante with goals.

‘When that description was mentioned by Tuchel he’s got goals. He does so many good things for the side but I think he can do what Kante can do and give you a return of goals.

‘I’d be amazed if Tuchel doesn’t have him back next season ready to fight for a place in that starting line-up.’


MORE : Thomas Tuchel admits he may have to make ‘crazy’ Chelsea team selection against Wolves