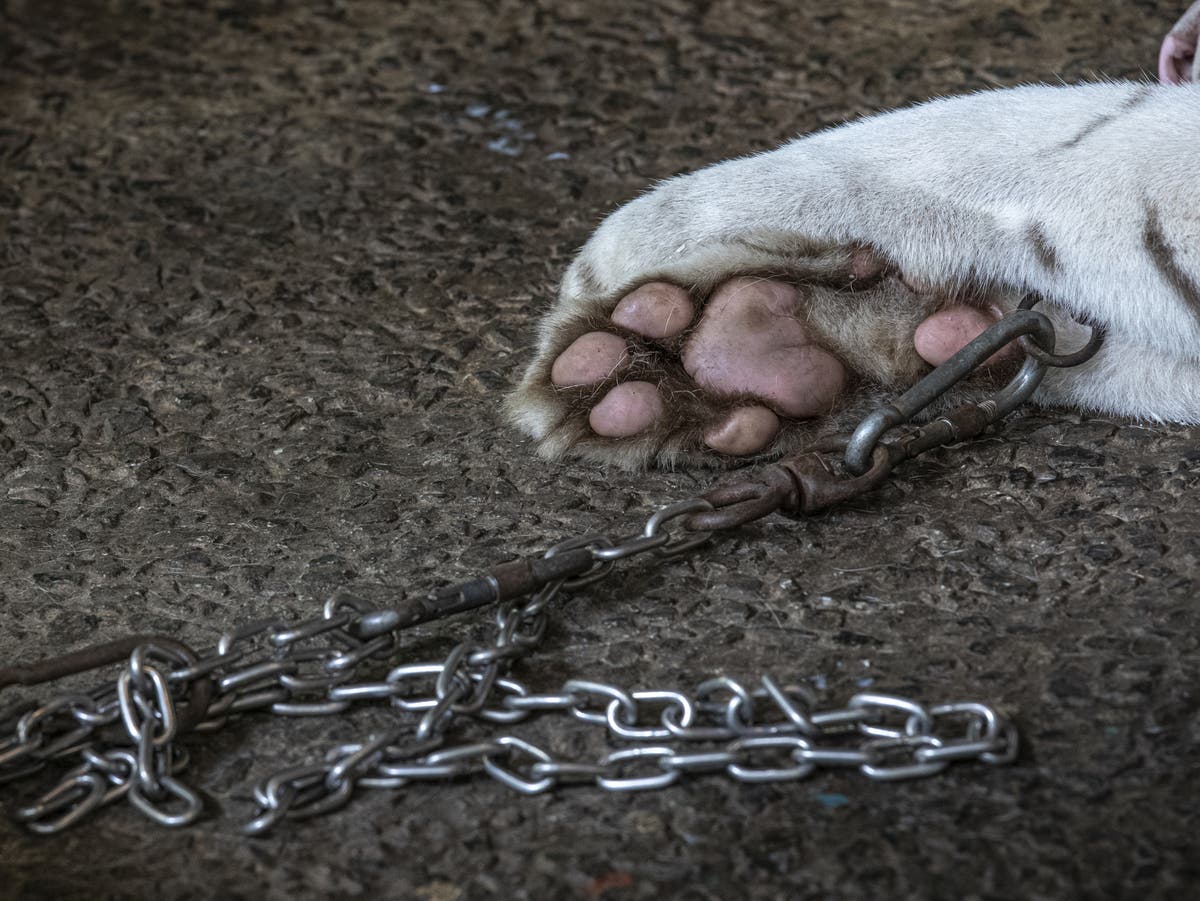 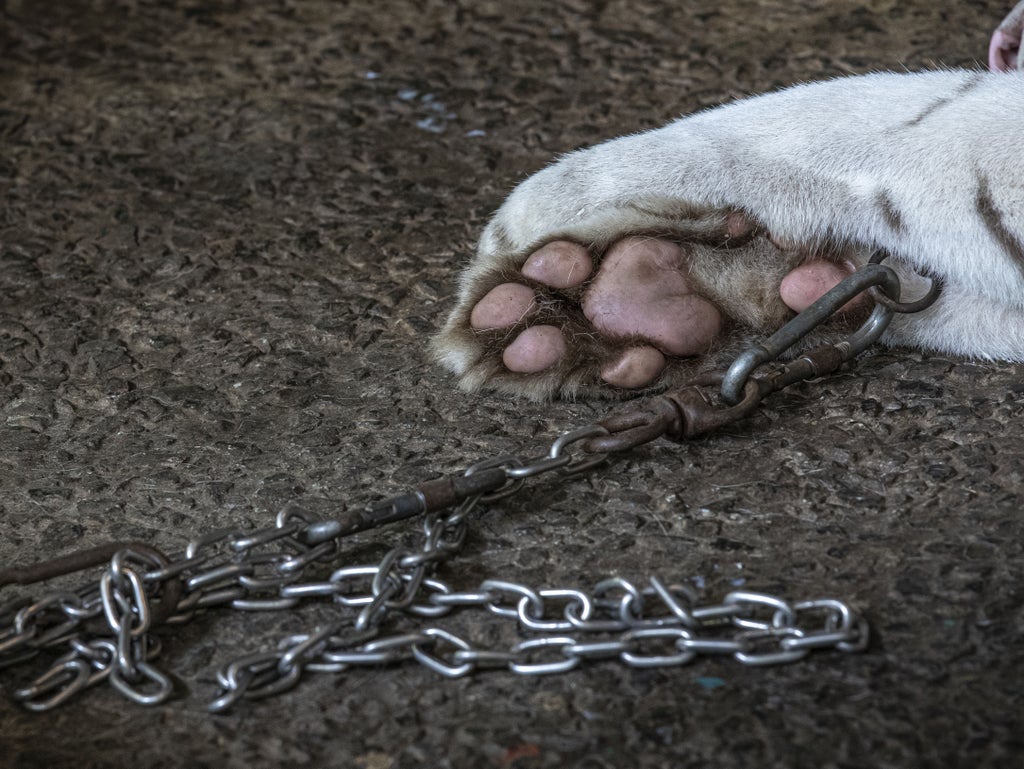 Big cats used as props for tourist selfies were found chained and malnourished, and monkeys and other animals were living in inhumane conditions in five popular Filipino zoos, investigators say.

The animals, together with an orangutan, a bear and pythons, were said to be suffering in “filthy and barren” pens and video footage suggested they were showing signs of severe psychological stress.

The creatures were among more than 100 kept in conditions that one scientist described as “utterly horrific”, alleging they amounted to “clear and obvious abuse”.

Zoo chiefs, who say animals have died and are suffering because of a drop in tourism caused by the Covid pandemic, have launched fundraising campaigns but admit work to improve conditions is slow.

International tourism is a huge industry in the Philippines, contributing about 12.7 per cent of its economy, with most tourists travelling from within Asia.

The rise of social media platforms and the fashion for taking selfies have previously been blamed for increasing animal abuse worldwide.

Investigators from animal-rights organisation Lady Freethinker who carried out an undercover probe earlier this year said they found “horrific” neglect and cruelty at the Filipino zoos.

They issued a plea to zoo chiefs to improve animal care and stop visitor selfies with animals to end the funding of captivity.

According to the witnesses, big cats, a sun bear, a macaque and several binturongs (a civet-like animal) were seen at different venues pacing in tight circles, while an orangutan was “immobile and unresponsive”.

Monkeys were kept in cages and fed by tourists.

And photos and videos also seemed to show orangutans, big cats and civets living in small enclosures without enrichment and, it was claimed, without clean food or water in numerous cases.

The five zoos involved collectively housed at least 3,326 animals before the Covid pandemic, according to their own marketing.

“We implore these zoos to improve conditions immediately and stop visitor-wildlife interactions, including selfies, which studies have shown are inhumane and can cause great harm to animals’ emotional and physical wellbeing,” said Nina Jackel, founder of Lady Freethinker, a Los Angeles-based non-profit organisation.

The organisation said that at one zoo, several big cats were chained up or used as photo props and animals appeared to have deformities or be ill. Several “extremely skinny” macaques were in small cages, and dead, stuffed animals were described as victims of a lack of tourism caused by Covid-19.

At a second zoo, the investigator reported a sun bear pacing in its enclosure and reptiles appearing to have only filthy water.

At a third, the spines and other bones “were visible through the fur” of several big cats, and it was said that a chained white tiger paced in continuous circles.

The fourth venue housed a young tiger whose bones were “clearly visible” was described as trying to eat a loose nail.

An “extremely thin” nocturnal binturong “paced in his cage without nearly enough shade or space to shelter from the sun”, while a civet had a bowl of water “filled with faeces”. Bird enclosures reportedly appeared very dirty and far too small.

Video taken at the fifth zoo showed two “extremely thin lions kept in a filthy enclosure with a small amount of slimy green water within their pond”.

Marc Bekoff, a professor emeritus of ecology and evolutionary biology at the University of Colorado, described the photos as “utterly horrific”, claiming they showed “obvious animal abuse”.

The World Association of Zoos and Aquariums had ordered member institutions to comply with regional zoo welfare standards by 2023, Mr Rafael said. A Philzoos workshop series involved new training for decision-makers and staff, and new Philippine zoo standards and guidelines were developed.

“Compliance to universal animal-welfare standards is a gradual process, especially if socio-economic factors and circumstances beyond our control (pandemic-induced lockdowns and restrictions, natural calamities) come into play.” He said most or all programmes were in abeyance until conditions improved, particularly travel, meetings, and economics.

Has this story affected you? Please get in touch. Contact us by clicking here.