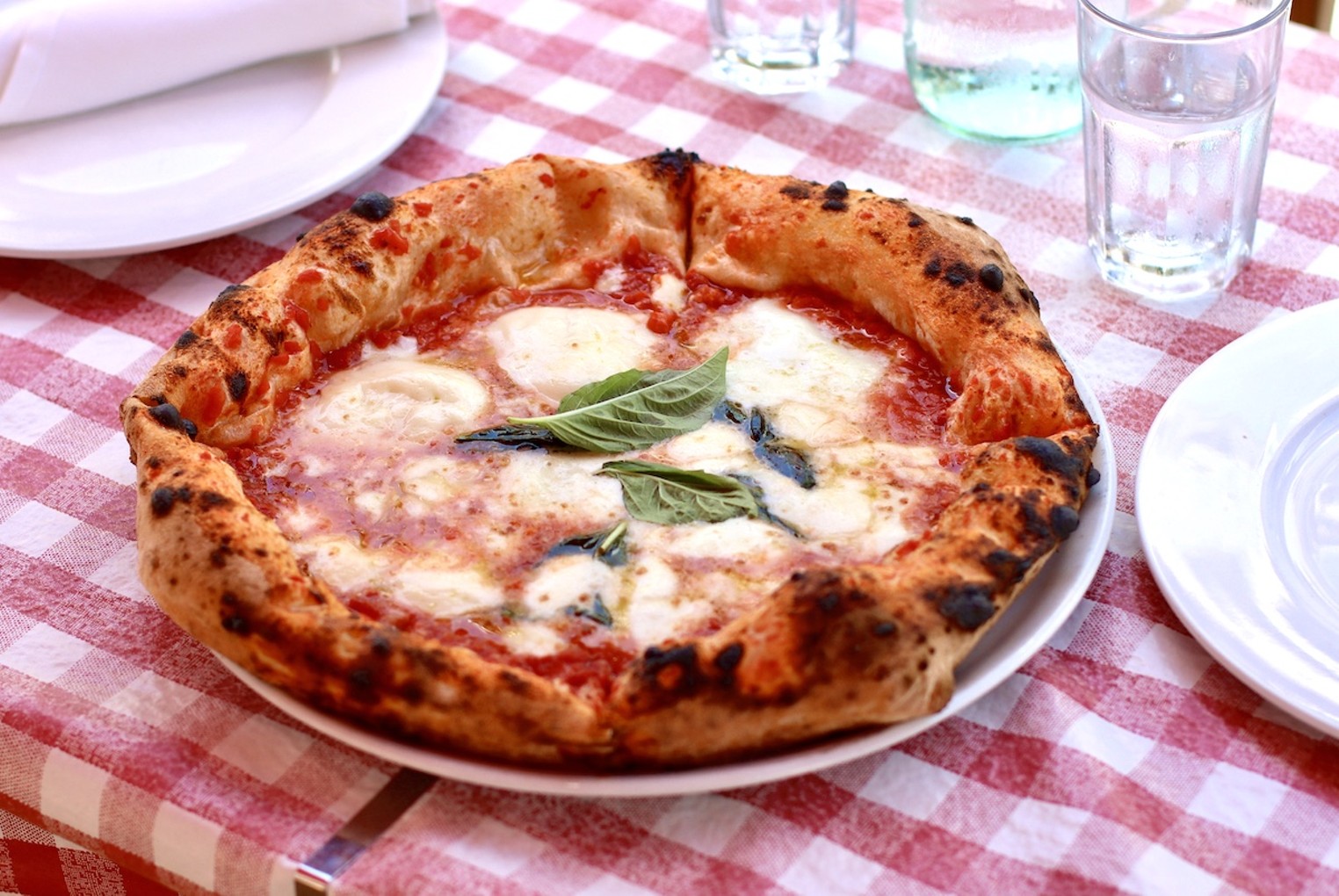 If you’re on the hunt for some of the area’s best pizza, a new list created by 50 Top Pizza recently announced the country’s top restaurants serving up pies — and three of them are in Miami.

The online guide, curated by Italian-based 50 Top Pizza, annually curates the best pizzerias in Italy, Europe, Asia, and the United States. With no style preference, today it’s considered one of the most influential guides for pizza-making perfection by pie lovers around the world.

Stateside, 50 Top Pizza’s team of anonymous judges chose this year’s recipients using a list of criteria that takes into account the quality of the dough and toppings, the service, wait time, beverage menu options,  the restaurant’s overall ambiance, and the experience of eating the finished pie.

According to the 50 Top Pizza website, the final rankings are awarded for the entire pizzeria experience — not simply the best slice.

While New York and California took home the majority of the US picks — with Una Pizza Napoletana owned by Anthony Mangieri in New York awarded 2022’s Best Pizzeria in the United States — Florida ranked a total of five locations. Among them, three are Magic City mainstays.

The truffle pizza from Stanzione 87 in Brickell

O’Munaciello (6425 Biscayne Blvd, Miami) is a MiMo District favorite that serves as a stateside outpost of owner Valentina Borgogni’s original pizzeria built in an annex of the 17th-century Florentine Santo Spirito Basilica. The restaurant, one of New Times “Ten Best Pizzas,” took 50 Top Pizza’s fifth spot on the 2022 list.

This year, however, a new Miami pizzeria made the list for the first time while also capturing 50 Top Pizza’s “Robo Award” for the performance of the year. The eighth US spot went to La Leggenda Pizzeria (224 Española Way, Miami Beach), which received 50 Top Pizza’s eighth place.

Here, Napoli-born and raised chef/owner Giovanni Gagliardi — dubbed “la Leggenda” or “the Legend” by friends in Italy for his pie-making skills — is making some of the best Neapolitan-style pizza in South Florida.

The charcoal-infused dough is a specialty of O’Munaciello in Miami’s MiMo District.

The restaurant, tucked away in a small space on the eastern stretch of Española Way, has existed as an under-the-radar spot since opening in 2016. For the past several years, locals and those in-the-know pack into Gagliardi’s cramped but homey dining room to sup on from-scratch fare made with ingredients sourced from small family businesses located near Gagliardi’s hometown region in Italy (think tomatoes, anchovies, cured meats, and mozzarella as well as wines and beer).

Inside, every seat offers diners a view of Gagliardi and his team of chefs as they shuffle pies from the domed, wood-fueled oven. Together, they produce pizzas that are soft, airy, and perfectly blistered. It is, without a doubt, one of Miami’s best pizzas. And, if we’re talking authentic, the best.

The menu presents a list of gourmet and classic takes, but the Margherita STG (short for “specialità tradizionale garantita“) is the closest you’ll come to finding a Napoletana style like what you’d get from the streets of Napoli.

The dough is made using the traditional alchemy of flour, water, and yeast, here kissed with a touch of salt and a dash of olive oil, Gagliardi tells New Times. His rendition, however, bakes up light enough that a single slice folds effortlessly, a necessary move to keep toppings in place from plate to mouth.

It’s so light, in fact, that an entire pie can easily be consumed by one person. When you’ve finished, it won’t feel like a lead weight in your belly, either, even in Miami Beach’s summer heat.

For Gagliardi, this is what makes his pizza special.

“Where I come from, people will eat this pizza for almost every meal,” Gagliardi tells New Times. “It’s not heavy. It won’t make you feel tired or drowsy. It’s easy to digest. You can have it many times and never feel bad. That’s the pizza of Napoli.”