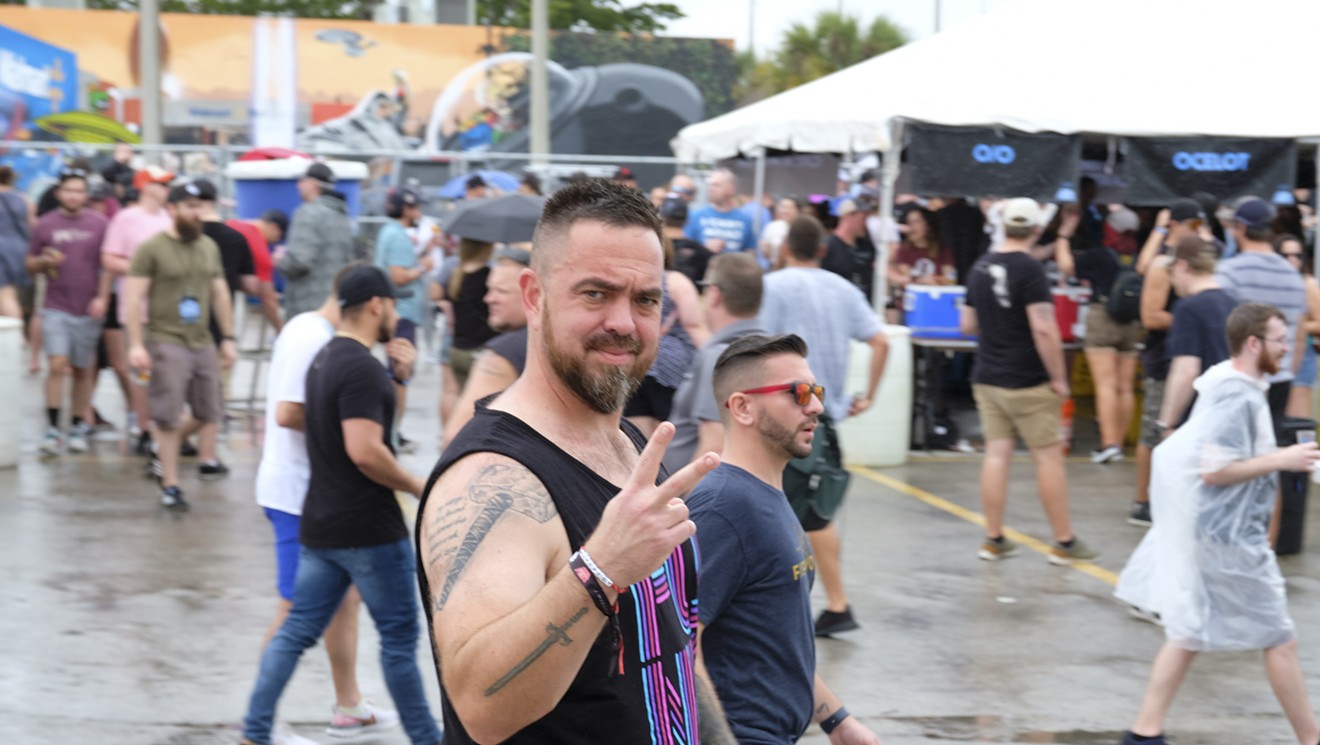 In 2020, Johnathan Wakefield’s annual beer competition, Wakefest, simply made it below the twine prior to COVID-19 close the whole thing down. Last 12 months, with the sector slowly opening up, Wakefield made up our minds the display should move on. He postponed the development, typically held in February, to April and held a smaller model of the beer competition.

This 12 months, Wakefest returns as a large-scale match with a 007 theme to check its 7th anniversary and a brand new venue: Soho Studios.

“Wakefest will be split indoors and outdoors, so there will be plenty of ventilation, and we won’t have to worry about being rained out,” Johnathan Wakefield tells New Times.

Wakefest will be offering pours from 85 brewers all over the world — a lot of them desperate to get again to the beer-festival circuit.

“People have been going crazy,” Wakefield says. “I’ve had multiple brewers tell me they’re excited to go to a festival. People are excited about being able to travel again.”

In addition to beer, Wakefest will be offering meals from 8 other native distributors, together with the Lazy Oyster, Apocalypse BBG, and Ted’s Burgers, a lot of which continuously arrange store on the brewery.

In retaining with the 007 theme, Wakefield says the development will come with Bond Girls, two baccarat tables for charity the place you’ll win uncommon Wakefield bottle releases, a DJ, a Nintendo 64 Goldeneye event, and different surprises.

Of direction, the primary appeal is the beer, with breweries bringing out their perfect. Wakefield says to seem out for the classics this 12 months. “A lot of people are saying they want beer that tastes like beer. People are going for the lagers and the IPAs — classic beers,” says the brewer.

Known for his fruity Florida Weisse, Wakefield sees the transfer towards vintage types at his Wynwood brewery. “When I started this thing, I never thought I would brew lagers. We still brew what we want, but you definitely have to have some beers that the people want. We have those funky styles all the time, but we also make the lagers and the IPAs.”

“It’s not an easy task to make a good lager,” Wakefield explains. “It’s beer in its simplest form, and there’s no fruit or coffee or coconut to cover up any mistakes. Making a good lager is a challenge — and I love a challenge.”