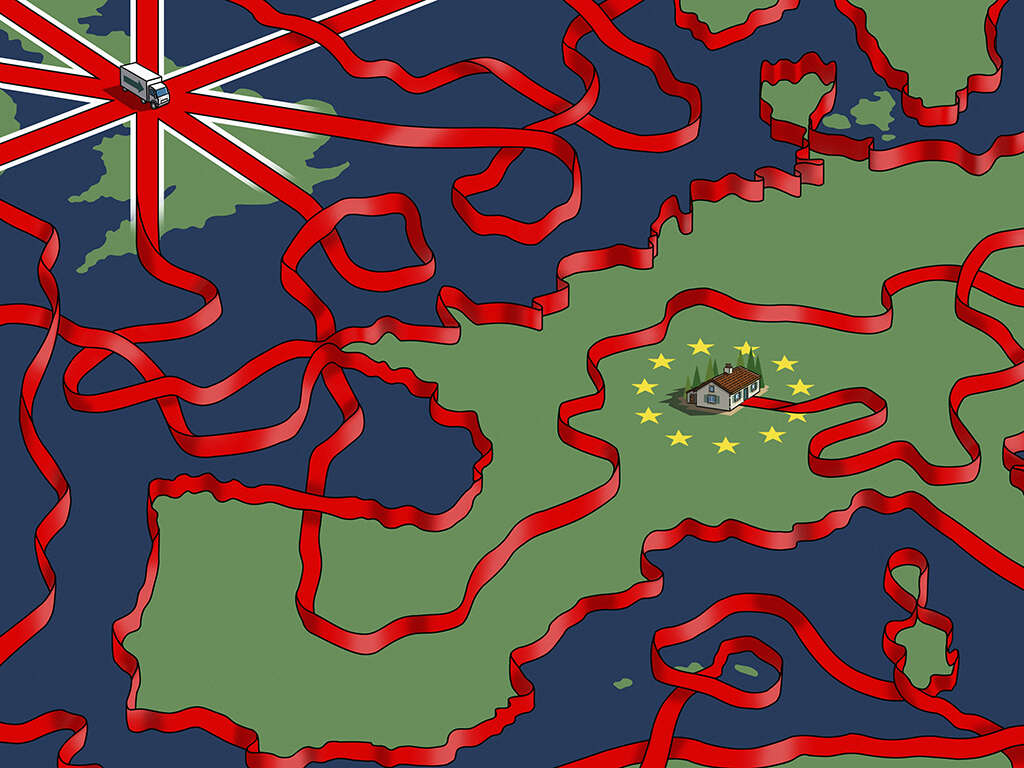 Dreams of a “Brexit bonus” have been dashed after Liz Truss admitted today (20 September) that a trade deal between the UK and the US would not be achieved for years. “There aren’t currently any negotiations taking place with the US and I don’t have any expectations that those are going to start in the short to medium term,” Truss told reporters as she travelled to New York for her first foreign trip as Prime Minister.

A free trade deal with the US was touted as one of the biggest benefits of Brexit for the UK; it was supposed to be the main substitute for reduced trade with the EU. The latest trade statistics published by HM Revenue and Customs (HMRC), however, reveal that trade with the US pales in comparison to that with EU countries. In July exports to the US totalled £4bn, compared with £17.4bn to the EU.

Truss has said that the UK will focus on joining the trans-Pacific trading partnership and establishing new trade deals with India and countries in the Gulf region. Exports to the United Arab Emirates in July this year doubled from the previous month and almost tripled when compared to the same period last year.