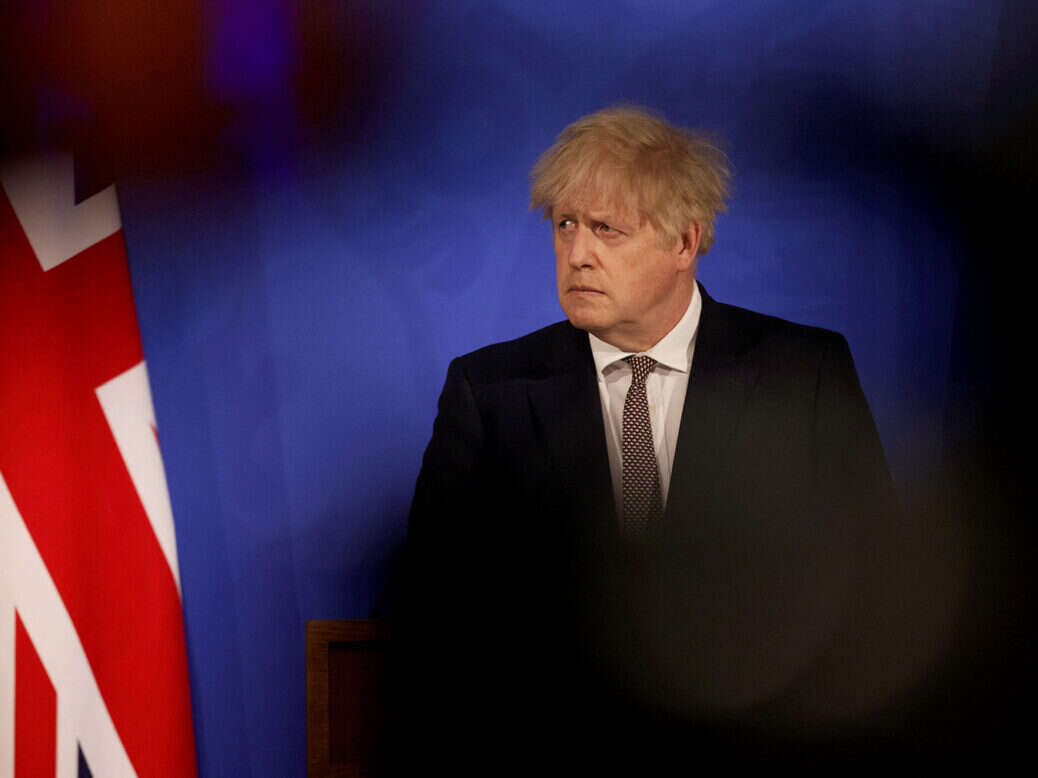 Has Boris Johnson’s premiership entered its final hours? A group of MPs from the 2019 intake – Alicia Kearns, Chris Loder, Dehenna Davison and Christian Wakeford are named as the major movers and shakers – are encouraging their fellow Conservative MPs to trigger a confidence vote in Boris Johnson’s leadership.

The Prime Minister has two problems: the first is the organic deterioration in his position caused by his ill-fated interview with Sky News, which led several Tory MPs to switch from “grin and bear it until the local elections” to “we can’t go on like this”. The second is the organised attempt by 2019 intake MPs – an attempt that spans safe seats, traditional marginals and seats that the Conservatives first won in 2019 – to bring forward the moment of reckoning.

Will they succeed? Maybe. Downing Street’s parliamentary management is very bad and no one believes that the whips’ attempt to stem the tide has been particularly effective.

The Conservatives are divided not over what should be done with Boris Johnson but when. Some look at rising inflation, the crisis in the energy market, and the looming Budget on 23 March and reason that the next few months will be very hard-going for any Prime Minister. Better to wait until the storm has, at the least, eased. Others have questions about and for the leadership candidates and want time to consider their options. But some think that the damage to the party’s standing if Johnson’s leadership is allowed to collapse over the next few months, rather than being put out of its misery, will be too great to overcome.

In this respect, the mood is comparable to that over Theresa May at the time of her confidence vote in December 2018. The number of MPs who genuinely believed that May should lead the party into the next election was vanishingly small – but the reason why the European Research Group’s attempt to bring her leadership to an end failed was that a majority of MPs thought the time was not yet right.

Johnson’s position looks worse to me, in that if the plotters succeed in forcing the issue it appears more likely than not that Tory MPs will decide that a change of leader at the wrong time is preferable prolonging the party’s agonies. But even if the attempt to get rid of the Prime Minister fails this week, or the 2019ers have overestimated their ability to persuade colleagues, don’t mistake that for an improvement in Johnson’s position.