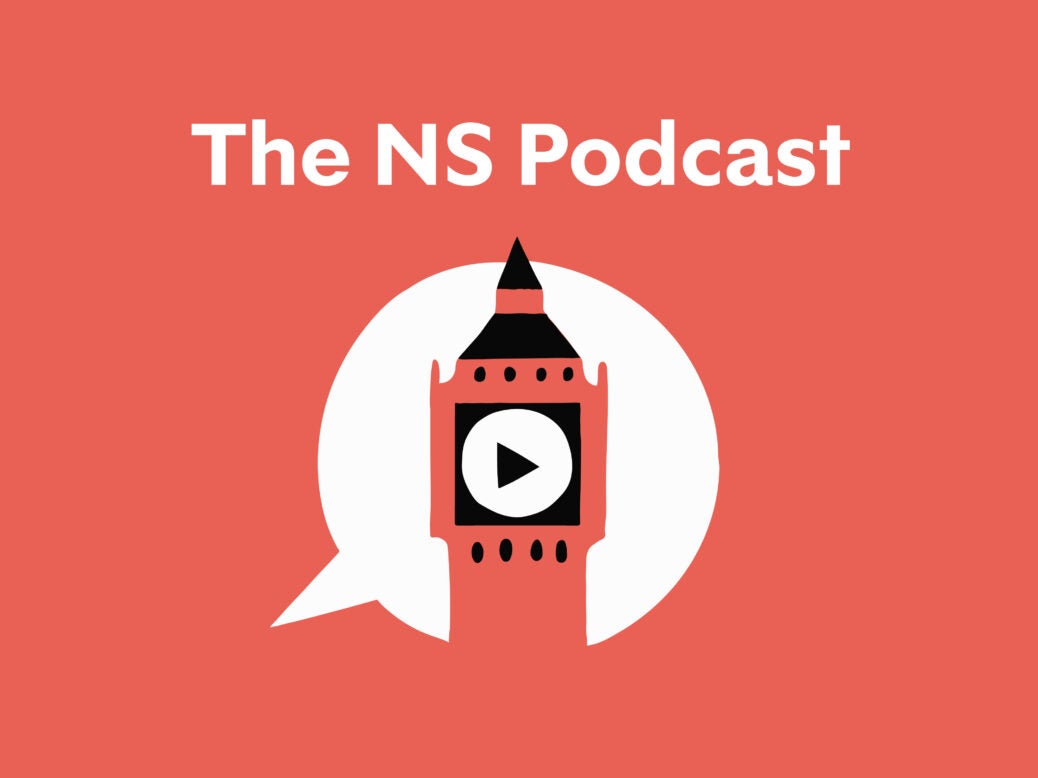 Welcome to Prime Ministerial. In each episode Jonn Elledge and Stephen Bush will look at the legacy of the previous six prime ministers and ask whether they achieved success on their own terms.

This episode examines John Major’s premiership. Major inherited a majority government in 1990 after Margaret Thatcher was driven out of office. Against the odds, he won the 1992 election. But, in the wake of economic upheaval following Black Wednesday and a Conservative civil war, as well as the challenge from a resurgent Labour Party, the party suffered a huge defeat.

Stephen and Jonn speak to the satirist and former Spitting Image writer John O’Farrell and Jonathan Hill, a former adviser to John Major.

Produced by Adrian Bradley and May Robson, with thanks to Caroline Crampton and Nick Hilton.


How to listen to the New Statesman Podcast

You can use the player above to listen in your browser right now. The subscriber edition of the New Statesman Podcast is published here every Monday and Thursday. Why not bookmark this page? You can come back for new episodes twice a week.

3. On your smart speaker