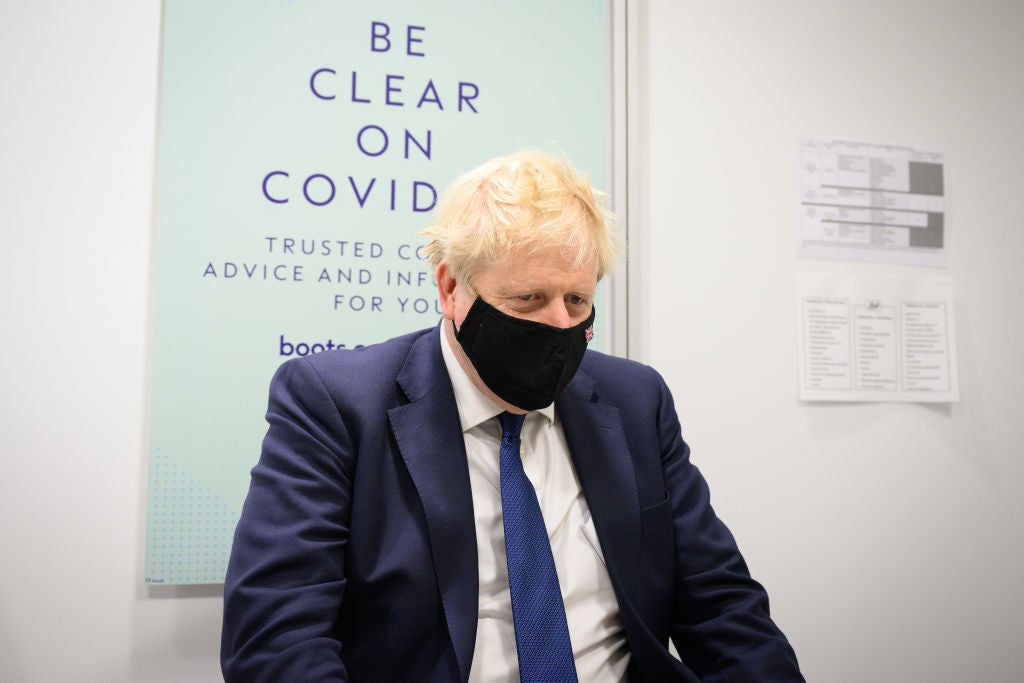 Boris Johnson is under renewed pressure over the question of Downing Street parties after an email leaked to ITV News revealed that one of his officials invited over a hundred No 10 staff to “socially distanced drinks” during the national lockdown in May 2020.

The leak reveals that the Prime Minister’s Principal Private Secretary, Martin Reynolds, wrote the following to Downing Street staff on 20 May: “After what has been an incredibly busy period we thought it would be nice to make the most of this lovely weather and have some socially distanced drinks in the No 10 garden this evening. Please join us from 6pm and bring your own booze!”

Around 40 staff are reported to have gathered in the garden that evening, including the Prime Minister and his wife, Carrie Johnson. Guidance at the time forbade large gatherings and people in England could only meet one person from another household outdoors.The gathering was first revealed by Dominic Cummings, formerly the Prime Minister’s most senior adviser, in a blog post several days ago: he said he advised Johnson against it at the time, and the BBC’s Laura Kuenssberg reported that other Downing Street figures questioned whether the drinks were a good idea. Social media is already full of examples of government figures reminding people of the rules at the time.

This is only the latest in a string of party-related scandals that have seen Johnson’s approval ratings plummet and have forced him to initiate an inquiry. But this is different for two reasons. Firstly, Johnson has refused to deny that he attended this gathering (the line from Downing Street is that he won’t comment while an inquiry is ongoing). The second is the sheer scale of the event: one hundred invitees at a time when the government was publicly decrying groups who gathered in the park (the Metropolitan Police have contacted the Cabinet Office).

The government had hoped that the new year would see the Conservatives turn a page on this story and begin to refocus on delivery, with big announcements such as Michael Gove’s cladding strategy released today. Instead, the story is closer to Boris Johnson’s door than ever. It is less and less clear how his approach of being outraged by the behaviour of Downing Street staff – and distancing himself from their behaviour during lockdown – is sustainable in the light of new evidence.