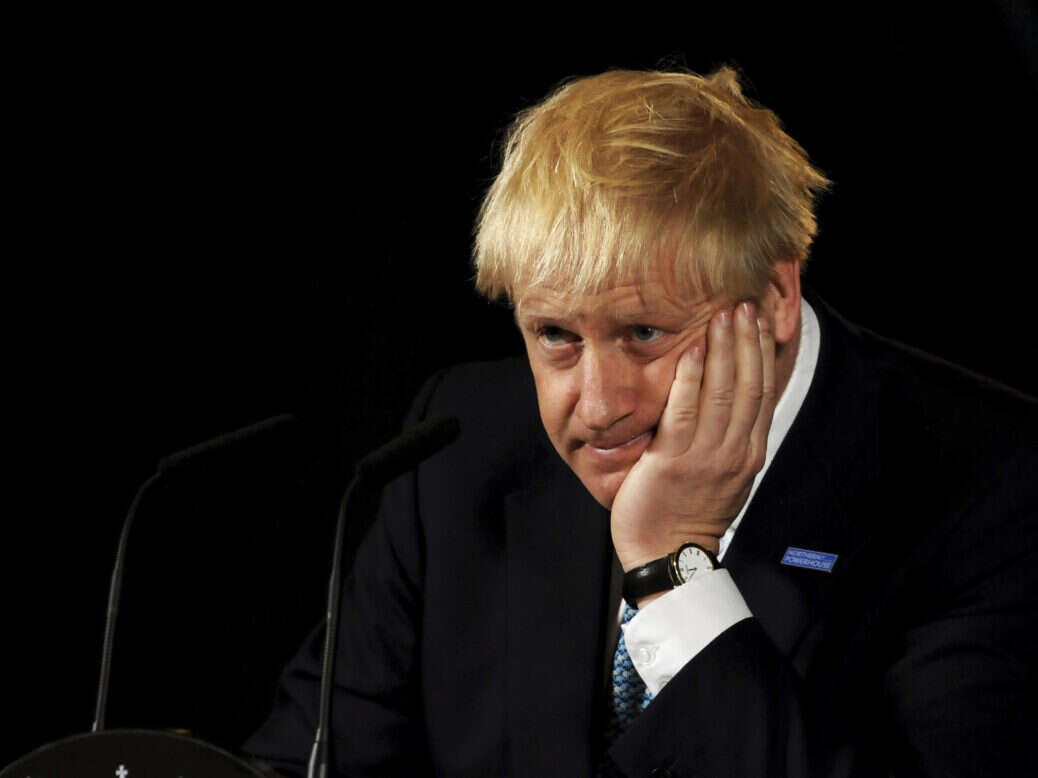 What is there to be said about the Telegraph’s remarkable scoop on two further lockdown-breaking parties other than “blimey!” (Or, at least, words to that effect.)

The paper reveals that not one but two parties took place in Downing Street on 16 April 2021, the night before Queen Elizabeth attended the funeral of her husband, Prince Philip, alone. Eyewitnesses allege that at one of the two parties, staff partied in the basement of No 10 to music DJ’d by Shelley Williams-Walker, a special adviser, and that one reveller broke Boris Johnson’s son Wilf’s swing.

At the other, to mark the departure of Johnson’s communications director, James Slack, attendees were drinking and talking into the early hours. One of those present, witnesses tell the Telegraph, was sent to the Co-op on the Strand with a suitcase that they filled with bottles of wine for the partygoers.

The allegations are explosive for obvious reasons: although Johnson himself was not present at Downing Street that weekend (he was at Chequers), that the Prime Minister could have overlooked a raucous party involving a departing communications director and a DJ set by one of his own aides, in addition to a broken swing and spilled wine on the basement carpets stretches credulity well past breaking point. And that’s before you add the politically painful visual image of Downing Street aides partying it up while the Queen grieved alone.

For most people, the story will confirm what they already suspect: that a culture existed in Downing Street in which lockdown breaches were the norm: in which they were tolerated and facilitated by both the political and civil service leadership.

But the bigger problem for Boris Johnson and the Conservatives is this: the story is simply very funny. A government can weather all sorts of things, but perhaps the most dangerous in lots of ways is for it to look ridiculous. One MP despaired to me that the party looked “like a clown show”, while another said that the issue was “bigger than the parties. A critical mass of people [in the parliamentary party] have decided they don’t think this guy can run the fucking government”. Another despaired that the government had two problems: “we look arrogant because we had these parties. We look shit because we couldn’t even cover them up properly”.

It may well mark the point at which voters are no longer laughing with Boris Johnson, but at Boris Johnson. The question for the Conservative Party will be whether the bigger problem is that the entire party struggles to walk off the impression that it is both arrogant and incompetent.