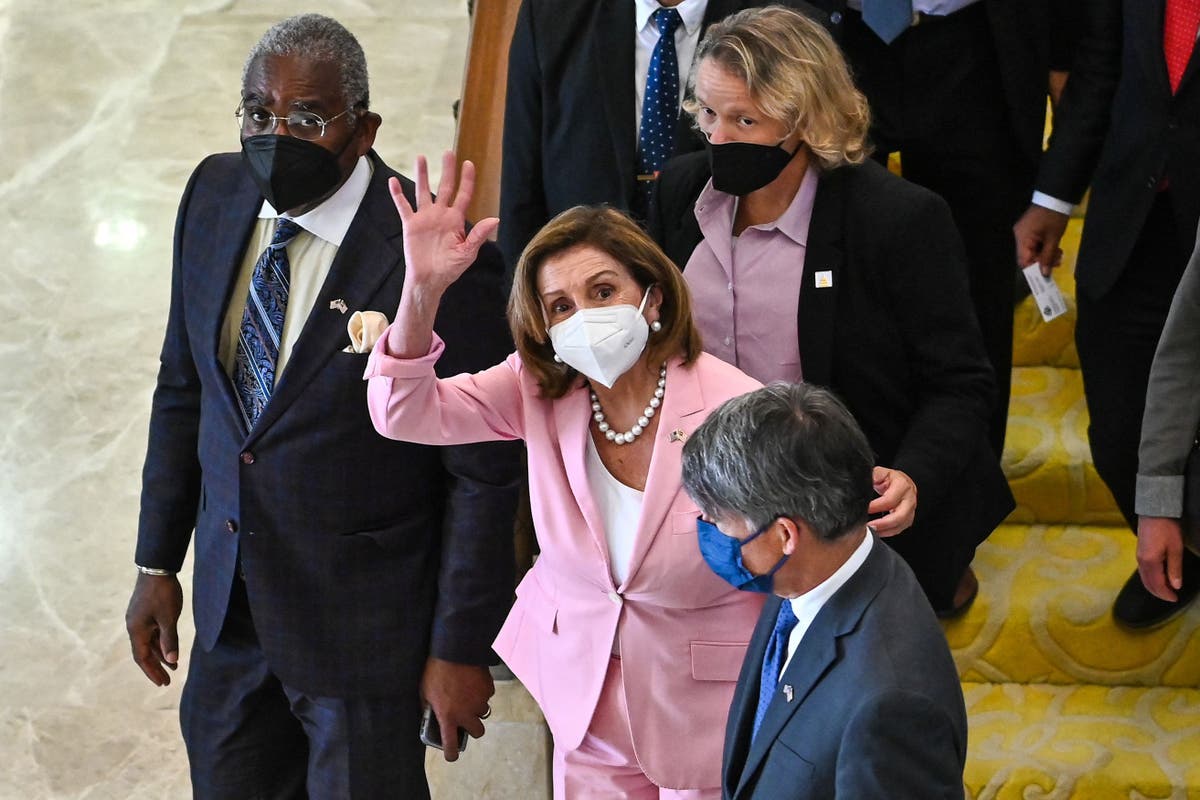 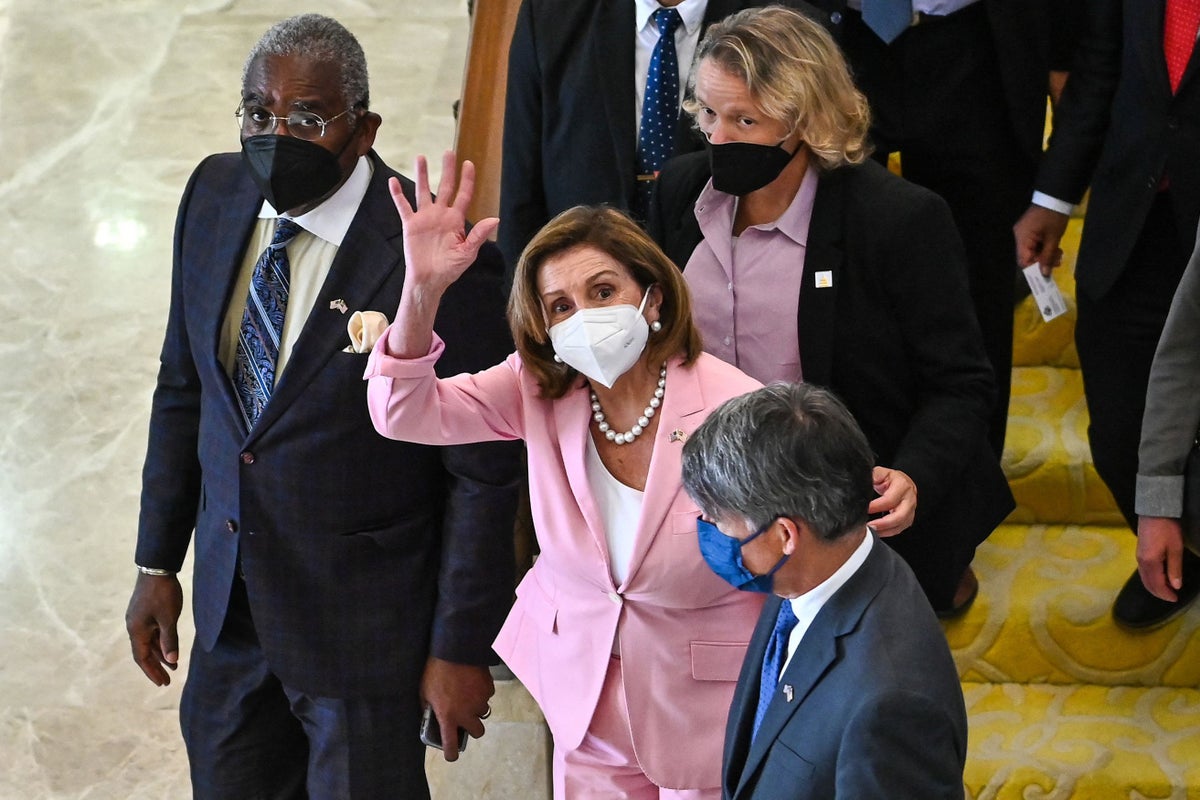 Tensions were growing on Tuesday amid reports of a potential visit to Taiwan later today by USHouse of Representatives speaker Nancy Pelosi during her trip to Asia.

While Ms Pelosi, who is now in Malaysia, has not yet confirmed a trip to Taiwan, local media reports have said that she will fly to Taipei tonight where she is scheduled to spend the night.

On Tuesday, several Chinese warplanes flew close to the median line of the sensitive Taiwan Strait. Normally, neither Chinese nor Taiwanese aircraft normally cross this line.

Chinese aircraft repeatedly conducted tactical moves including briefly “touching” the median line, Reuters reported, and circling back to the other side of the strait, while Taiwanese aircraft were on standby nearby.

Meanwhile, Taiwan’s Defence Ministry said that they have a full grasp of military activities near Taiwan and will appropriately dispatch forces in reaction to “enemy threats” as tensions rise with China.

The ministry said that it has the “determination, ability and confidence” to ensure Taiwan’s national security.

It added that it has made various unspecified plans for an emergency.

The Chinese foreign ministry has announced that it is in communication with the US over Ms Pelosi’s potential visit.

Earlier, Beijing has issued repeated warnings of serious consequences if Ms Pelosi visits the island nation, which China claims to be a part of its own territory.

Washington has said it is not being provocative.

“There is no reason for Beijing to turn a potential visit consistent with longstanding US policy into some sort of crisis or conflict, or use it as a pretext to increase aggressive military activity in or around the Taiwan Strait,” National Security Council spokesperson John Kirby told reporters.

“Meanwhile our actions are not threatening and they break no new ground. Nothing about this potential visit — potential visit, which oh, by the way, has precedent — would change the status quo.”

The US, which has said that its commitment to One China policy remains firm, does not have official diplomatic relations with Taiwan.

It only supplies arms to the island nation under the Taiwan Relations Act.

If Ms Pelosi-third in line to the president- does visit Taiwan, it will become the first by a House speaker since then-speaker Newt Gingrich went there in 1997.