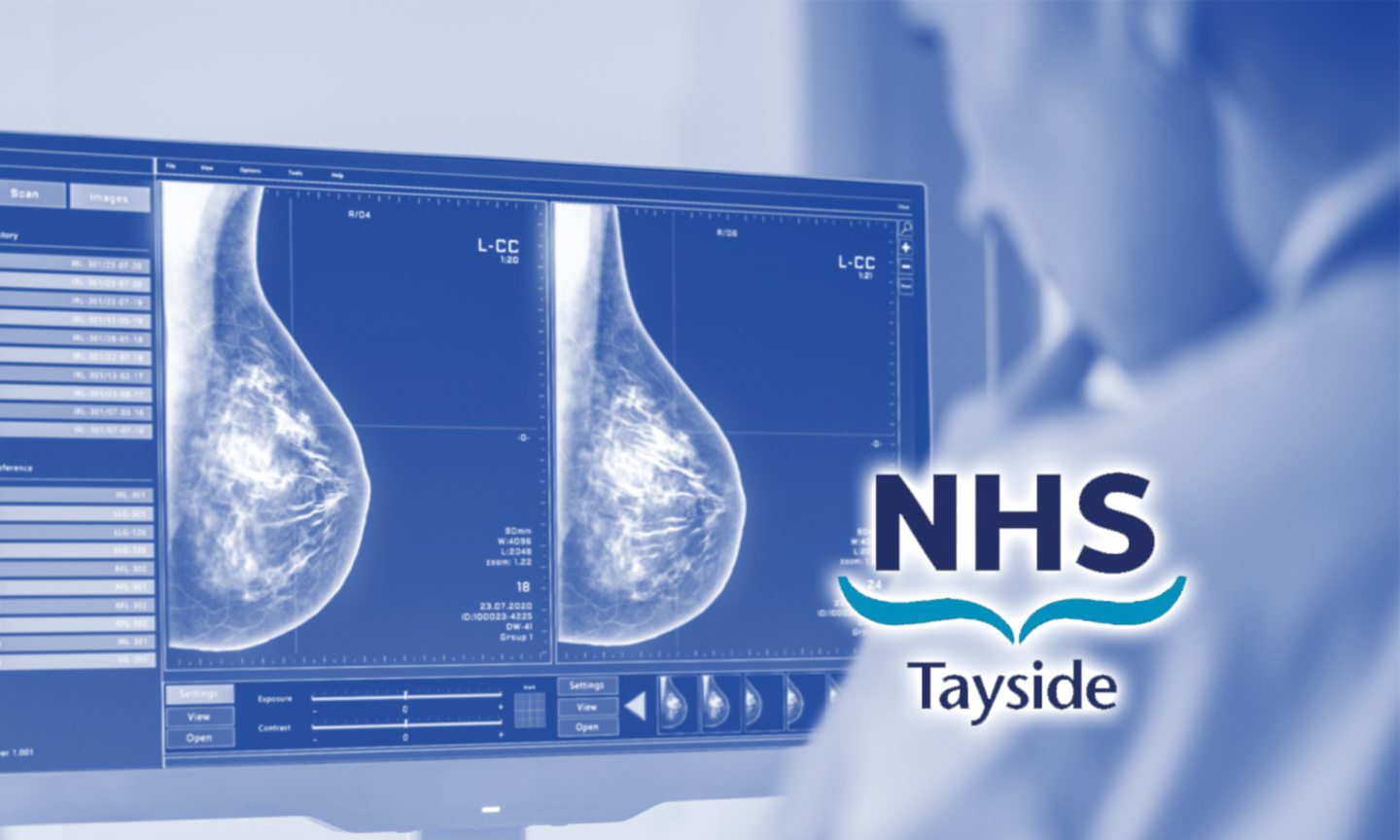 Breast cancer patients in Tayside will have to travel to Aberdeen, Glasgow or Edinburgh for radiotherapy after the health board failed to recruit a new oncologist.

The new arrangement is expected to affect around eight breast cancer patients every week.

NHS Tayside’s only breast radiotherapy specialist, Dr Douglas Adamson, is due to retire this month at the age of 57, leaving the region with just one breast oncologist.

However that oncologist, who was recruited in August 2021, cannot do radiotherapy work.

The health board has now admitted defeat and says it was “unable” to replace Dr Adamson.

Bosses are working with the Scottish Government to come up with a plan B.

In November last year we revealed patients with early stage cancer were being sent to Aberdeen for their initial meetings with a consultant from NHS Grampian.

Some patients were being told to attend diagnostic services in NHS Forth Valley, despite weeks of claiming staffing issues had “no detriment” to the public.

Professor Peter Stonebridge, NHS Tayside’s medical director, said: “We have been making all efforts to recruit to this post that will become vacant soon.

“There is a national shortage of these specialist clinicians and we, and others, are finding it hard to recruit, despite the best efforts of teams across the organisation.”

He said their “preference” would be to do all breast cancer treatment within Tayside, but it is now not possible and the health board needs to now rely on “mutual aid”.

Those who need to travel to one of the three other sites will have all their travel and accommodation paid for them.

They will continue to have a dedicated nurse as their direct link at all times throughout their cancer treatment.

Professor Stonebridge added: “We have already contacted patients who are due to start their radiotherapy over the next few weeks to discuss their arrangements and Tayside’s clinical teams will keep patients updated directly.”

He said the health board remains “committed to delivering services locally” despite this announcement.

The Scottish Conservatives are now asking the Scottish Government to look internationally to find an oncologist for NHS Tayside.

Maurice Golden, MSP for the North East, said: “This is a major decision with far-reaching consequences for many people in Tayside.

“I’m sure it will only have been made as a last resort.

“We need to get specialists back in cancer wards, so people can get life-saving treatment without travelling hundreds of miles.

“So I’m asking the SNP government to commit to resourcing cancer services appropriately – look internationally for an oncologist if they have to.

“Humza Yousaf has the benefit of record block funding from the UK Government to spend on rebuilding our NHS.

“This time, right now, is exactly when we need to see cancer services ramp up to meet a backlog of cases, which has only multiplied during the pandemic.”