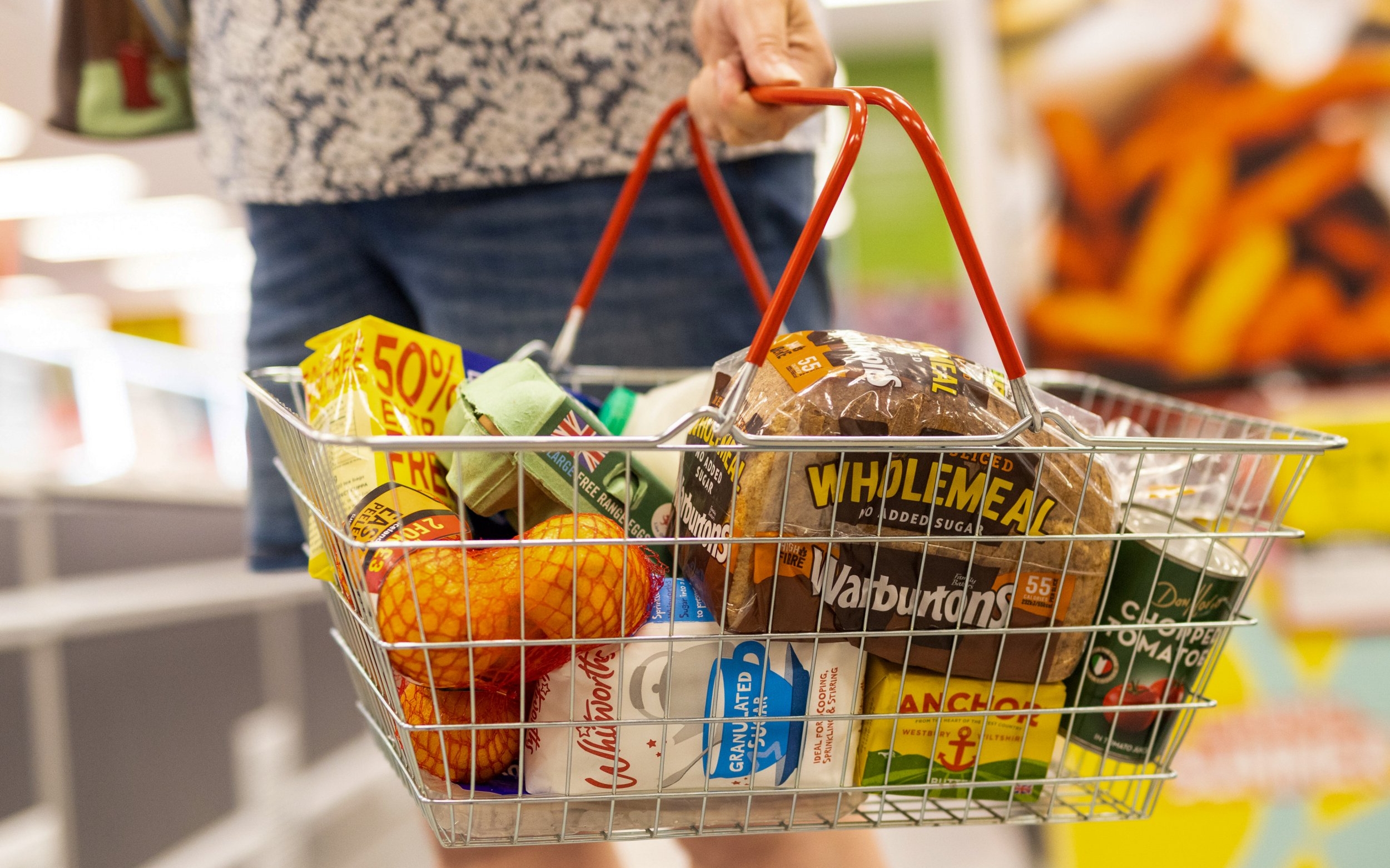 Researchers at Oxford University built a computer algorithm to calculate the environmental impact of 57,000 food products sold in the UK, from jars of pesto to vegan sausages, and ready-made soups to beef jerky.

It marks the first time anyone has developed a method of calculating the impact of products with multiple ingredients in a way that can be rolled out across supermarkets and grocery stores.

The study is published this week in the journal PNAS. Lead author Dr Michael Clark told i his team has already been approached by “several corporations in the retail sector” interested in using the database.

“[They] have either already asked when this information is going to be available, or have asked ‘when can we use this’,” he told i.

The labels could appear as “traffic light” stickers on packaging, or as a QR code for shoppers to scan and find out more information about the impact of a product, Dr Clark said. Crucially, it could apply consistently across different foodstuffs and supermarkets.

“If you look at the UK, about 55 per cent of consumers say that they want to make more sustainable decisions on their food,” he said. “From a consumer perspective that would be very helpful to have some information out there”.

Each product was assessed using information pulled from its ingredients list. The final score given to a product takes into account greenhouse gas emissions, land use, water stress, and nutrient run-off.

The assessment revealed that plant-based products are often much greener than the meat option they mimic. Vegan sausages, for example, have an environmental impact 90 per cent lower than beef sausages.

But the database also throws up some surprises. Granola, for example, was in the top third of products with the highest environmental impact across an entire supermarket range, while pesto made with nuts also has a high impact.

That is because nuts such as almonds, pistachios and pine nuts have a high water footprint, and are often grown in drought-prone regions such as California.

Dr Clark said the main weakness with the current database was that this kind of sourcing information is not publicly available. But retailers could add this information into the database before rolling out green food labels in shops, he pointed out.