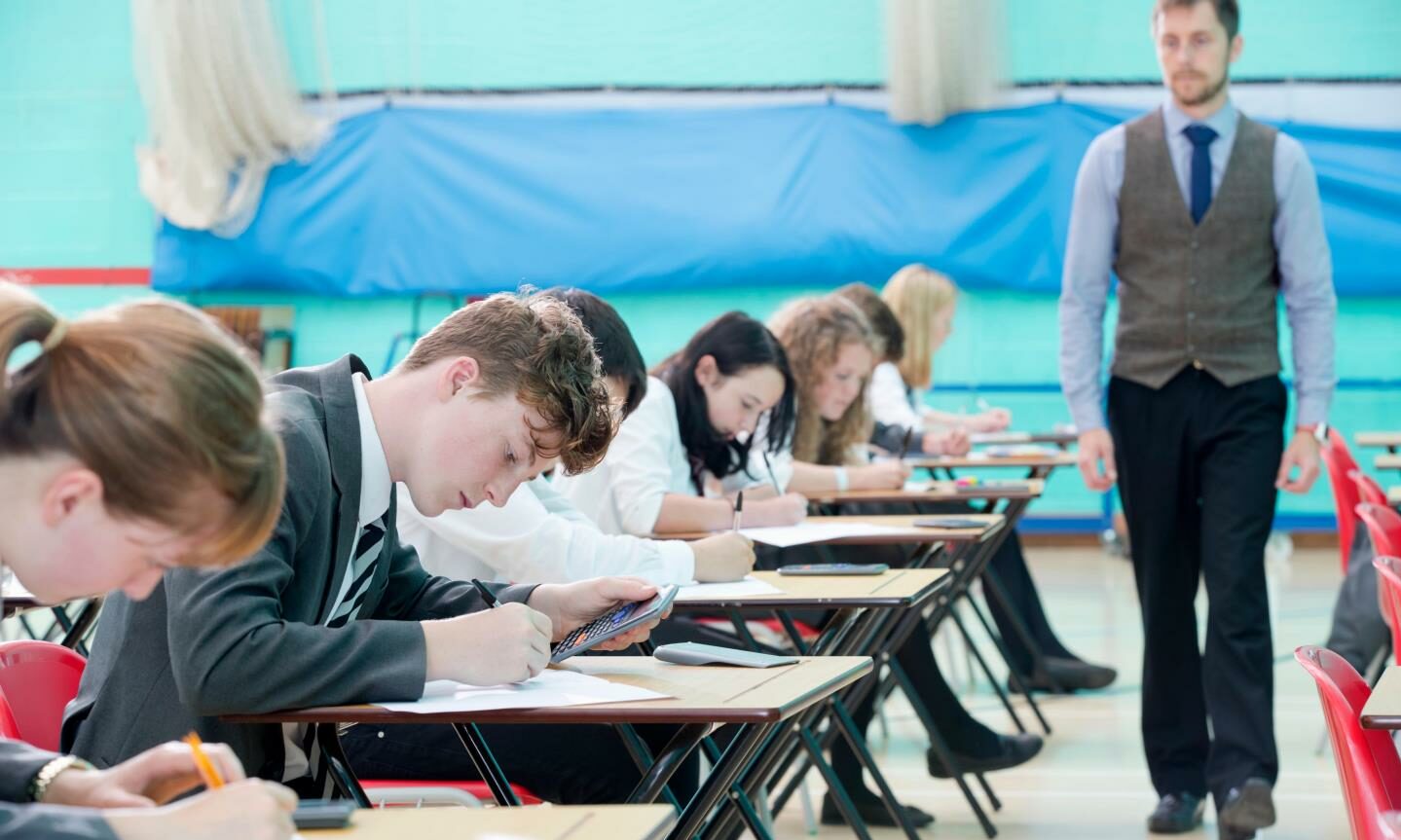 Unite union confirmed more than 84% of their consulted members at the SQA said they would consider industrial action in a consultative ballot on Monday.

It comes amid claims by trade unionists the Scottish Government and the exam body had done nothing for “months” while failing to provide any commitments on job security, pay and working conditions.

Education secretary Shirley-Anne Somerville has written to management at the Scottish Qualifications Authority (SQA) in the wake of the ballot.

The SQA is due to be restructured following two year’s of “fiasco”, which resulted in heavy criticism of the way the Scottish Government handled education during the Covid pandemic.

Exams are due to go ahead as normal this year as the Government considers overhauling the system.

Alison MacLean, Unite industrial officer, claimed there had been a breach in “fair work principles” by the SQA and Scottish Government.

She said: “The dispute which Unite has with the SQA is not over in any way, shape or form.

“The SQA are fooling no one by their assertions that they have delivered for their staff. It has only been through the relentless pressure of Unite including a consultative ballot result which shows 84.4% are prepared to take industrial action that we seem to have woke-up both the Scottish Government and the SQA after months of inaction.

“There has been a consistent track record of not consulting and engaging with the trade unions, clearly in breach of fair work principles. This repeated and disrespectful failure is absolutely central to the dispute.”

Scottish Labour’s Education spokesperson Michael Marra said:  “This overwhelming vote in favour of action shows just how badly the management of the SQA and the Scottish Government are leading Scottish education.

“The SQA is being scrapped by the SNP because of the disastrous policies cooked up between the government and the leadership of the organisation.

“Staff in the SQA warned their failed leaders of the consequences of awarding grades by algorithm but they were ignored and now are worried for their own job security.

“We have a do-nothing minister of education, but if she continues down the track of inaction, we will have a third year of exam chaos and it will be squarely her fault.”

Ms Somerville said: “I have said consistently that I fully appreciate that SQA staff are understandably concerned about the future, and that I am grateful for the hugely important work that everyone does.

“We are committed to continuing to work with SQA management to lead staff through this challenging time.”

An SQA spokeswoman said: “SQA management has continually pressed the Scottish Government for commitments on job security for staff since it announced in June that SQA is to be replaced.

“We understand the Scottish Government is actively considering the issue.

“Any threat of industrial action is disappointing and not in the interests of learners.”

A Scottish Government spokesman said: “We appreciate the announcement to replace SQA has caused uncertainty for staff and we are committed to ensuring that employment rights are protected.

“The matters raised by staff and unions are being carefully considered and we will continue to engage and consult with them to try to address concerns.”