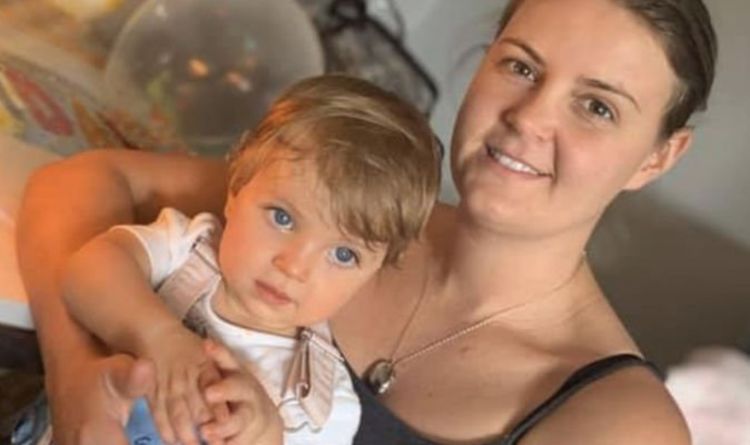 The judge added: “The level of force required to inflict these injuries must have been massive – similar to those forces associated with a road traffic accident.”

However, it was not an “isolated event”, the judge said, noting that Star had also been found to have suffered brain injuries, numerous fractures on her body and a skull fracture.

The judge said: “She was also treated with, at best, callous indifference by you both and, on many occasions, with frank cruelty.”

A source told MailOnline: “Brockhill has been put in separation in Styal for her own protection.