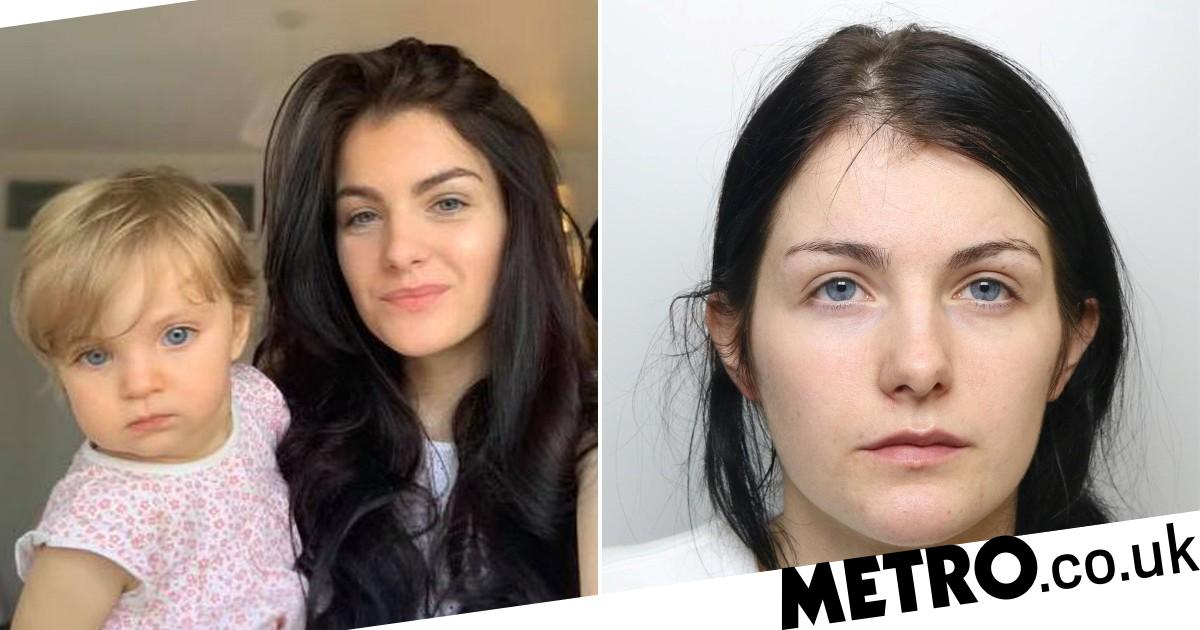 The Attorney General could review the jail sentence handed to murdered toddler Star Hobson’s mother, a Government minister has suggested.

The youngster was battered to death by bouncer Savannah Brockhill, 28, the partner of Star’s mum Frankie Smith, 20.

The case has caused revulsion across the country and comes on the back of the murder of little Arthur Labinjo-Hughes, with the sentence for his killers being reviewed by Suella Braverman, the Attorney General.

Star’s family have called for harsher sentences for Smith, who was found guilty of causing or allowing her daughter’s death, but could be allowed out in four years.

Brockhill, who had labelled herself ‘number one psycho’, was jailed for life for murder.

Health minister Ms Keegan, whose brief includes care, implied to LBC that the Attorney General could send the case to the Court of Appeal.

‘It’s a shocking, shocking case – I mean, it’s quite unbelievable.

‘And also the case of poor Arthur as well.

‘Obviously the judge and the jury have… recently passed the sentence but I guess the Attorney General has that power as well.’

She added: ‘It doesn’t fit within my remit but it fits within hers (the Attorney General’s), so I’m sure that she’ll be having those conversations.’

A spokesperson for the Attorney General’s Office said: ‘We have received a request for these sentences to be considered under the unduly lenient sentence (ULS) scheme.

‘The law officers have 28 days from sentencing to consider the case and make a decision.’

The killing of Star and details of how she was subjected to months of assaults and psychological harm have caused national outrage, much like Arthur’s horrific death.

The Attorney General’s office has already said it will review the sentence of Arthur’s stepmother, Emma Tustin, who was jailed for life with a minimum term of 29 years at Coventry Crown Court on Friday after being found guilty of the Solihull six-year-old’s murder.

The sentence of the youngster’s father, Thomas Hughes, 29, who was jailed for 21 years for manslaughter, will also be looked at.

Star’s great-grandfather, David Fawcett, has been at the forefront of the outcry over why social services and police did not intervene to help her, despite five different family members and friends raising concerns in the eight months before she died.

He told The Sun: ‘Is that all Star’s life is worth? Frankie will be out in four years — how is that justice?

‘She watched her child die. She lied repeatedly to cover hers and Brockhill’s tracks. They both deserve to rot in jail. It’s disgusting.’

Sentencing Brockhill and Smith at Bradford Crown Court on Wednesday, the judge, Mrs Justice Lambert, praised Mr Fawcett and other family members for the support they offered Star.

The judge said: ‘She was murdered by you, Savannah Brockhill. Frankie Smith, it was your role as her mother to protect Star from harm.’

Mrs Lambert said the ‘fatal punch or kick’ to Star caused the toddler to lose half the blood in her body and damaged her internal organs.

‘The level of force required to inflict these injuries must have been massive – similar to those forces associated with a road traffic accident,’ she said.

‘Only you both know what triggered that fatal assault.

‘The violent attack which led to Star’s death was not, however, an isolated event.’

Star was also found to have suffered two brain injuries, numerous rib fractures, the fracture and refracture of her leg, and a skull fracture.


Get your need-to-know
latest news, feel-good stories, analysis and more