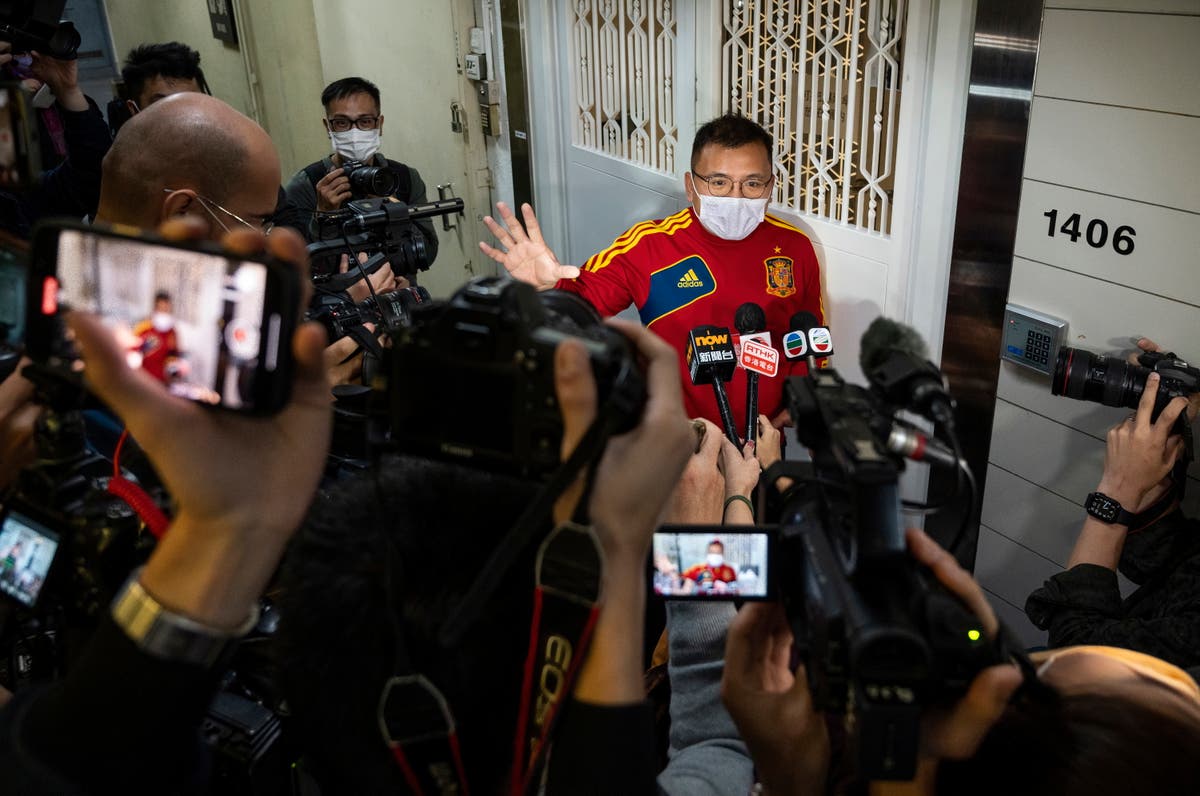 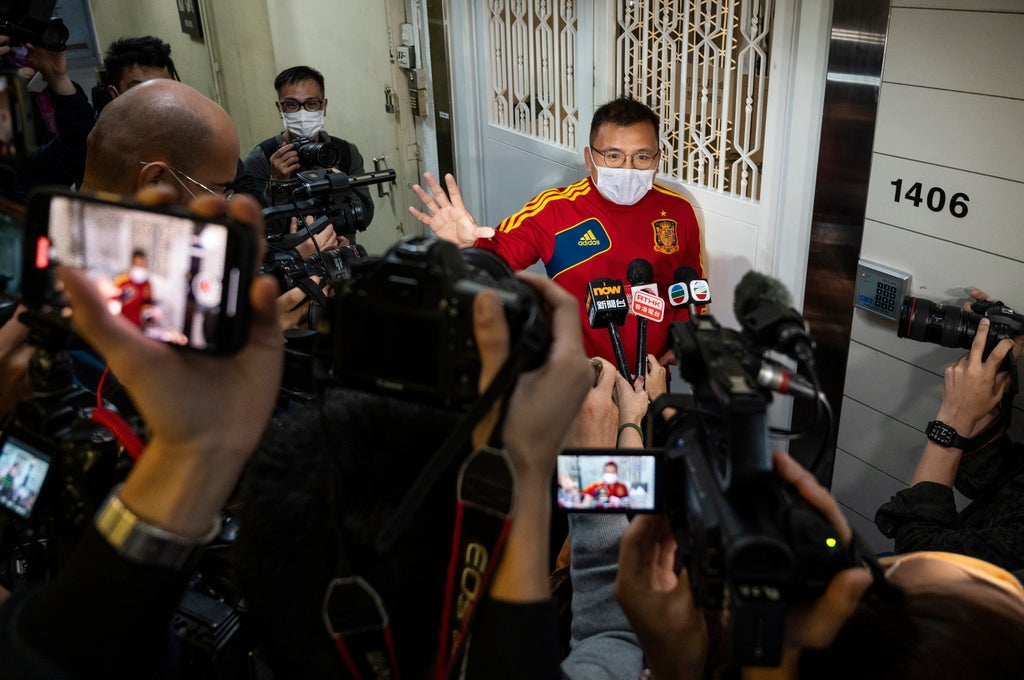 Two people working for Stand News have been slapped with sedition charges, just a day after the online pro-democracy news outlet said it was winding down operations in the wake of a police raid on its office and seven arrests.

The National Security police said in a statement on Thursday that they had charged two men, aged 34 and 52, with a count each of “conspiracy to publish seditious publications”.

The statement did not name those who were charged, but some local media reports said the two charged were former senior editors at the outlet.

The former senior editors are reportedly Chung Pui-kuen and Patrick Lam, according to the Associated Press, which cited local reports.

“The other arrestees are being detained for further enquires,” said the police statement, referring to the others who were arrested on Wednesday.

Over 200 police officials had raided the outlet’s office on Wednesday.