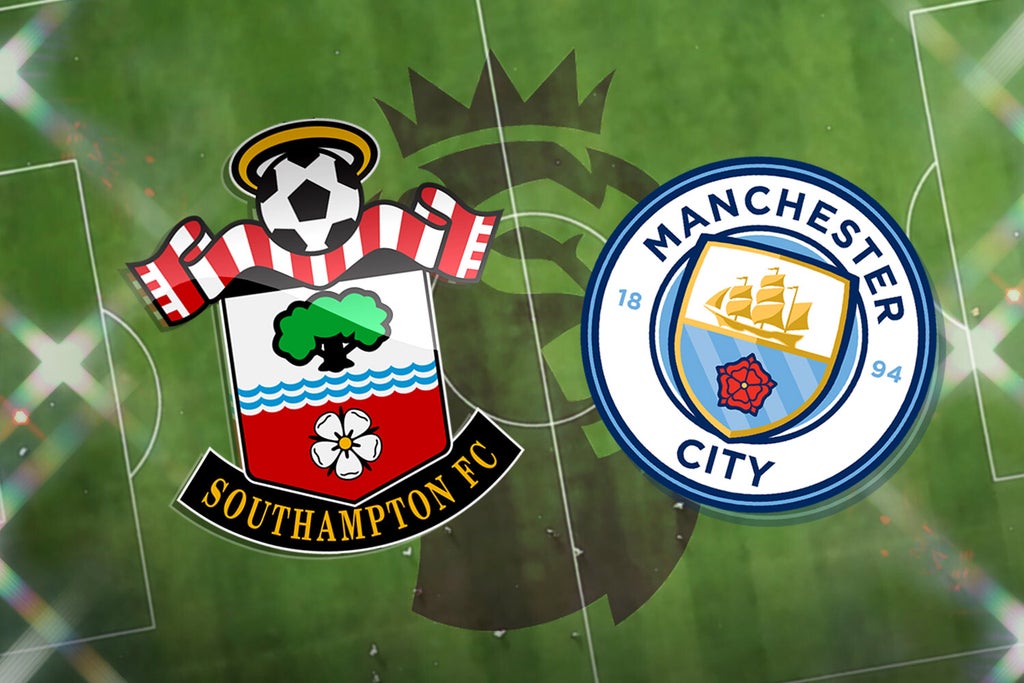 With both Chelsea and Liverpool playing on Sunday, Pep Guardiola is offered the chance to make a statement. While a loss would hardly throw City off course, another win would be a further phycological blow to those trying to catch them atop the league.

City’s ability go on relentless winning streaks and grind out results is as dangerous to any challengers as their quality.

Southampton, however, are exactly the kind of team City can sometimes come unstuck against. A high-pressing side with pace and power in attack, Guardiola has previously spoken of how dangerous they can be.

Here’s everything you need to know about the game.

The Premier League meeting is scheduled for a 5.30pm GMT kick-off on Saturday January 22nd, 2022.

St Mary’s Stadium in Southampton will host it.

Where to watch Southampton vs Manchester City

Live stream: Sky Sports subscribers will be able to watch the game through the Sky Go app.

Nathan Ake is back for City having missed their recent win over Chelsea but Oleksandr Zinchenko is still unavailable.

Riyad Mahrez’s time at the Africa Cup of Nations may be over but the Algerian has been given a week off to recharge his batteries before a return to Manchester.

For Southampton, both Theo Walcott and Mohamed Elyounoussi are in contention.

The Saints have certainly caused City problems before but it’s hard to look past the champions given their recent form.